The 18 Best Android TV Games You Need To Play

Android TV has become as popular as Android phones. Yeah, a lot of things that we generally enjoy on an Android phone can be enjoyed on an Android TV. The first thing that comes to mind when enjoying Android apps on a TV is gaming. Sure, you can play Android TV games, too, if you’ve got Android TV. Without a doubt, it’ll be more fun and creative. Game developers try to attach a TV link option to a lot of popular Android players.

Playing games in their leisure time is a hobby for a lot of people. But some people are so addictive about playing games. Some are just playing games to spend their free time. Nonetheless, some games are being played to sharpen their skills. Some people like to play puzzle games, for example, to sharpen their brains. As per their preferences, a lot of people prefer to play different games. However, some people love to play the game on a larger screen. There are a lot of games that you can play on your Android TV. So here out top Android TV games: 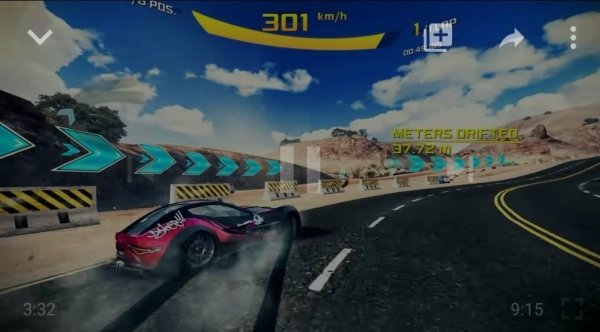 Asphalt 8 is one of the best Android TV games. It’s extremely fun to play and even comes with a local (and online) multiplayer mode, which makes it even better. On Android TV, the game is available on the Play Store and is running fine on the Mi Box. You can attach the Bluetooth gamepad to your Android TV, and Asphalt automatically senses it and informs you how to power your gamepad. 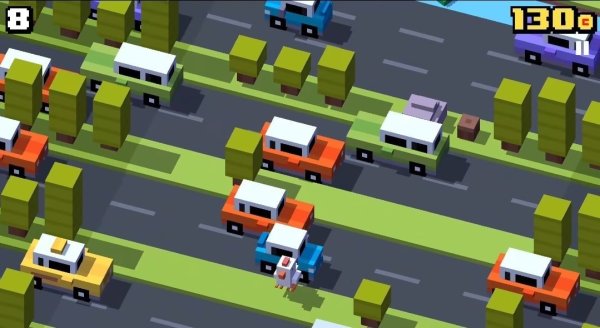 If you’re fond of racing games, Crossy Road is a great option for you. This game comes with great graphics where you’ll find lots of amazing and super cute creatures. You will play this game for a long time without losing interest. Recently, the new update has added multiplayer options. Racing is going to be more enjoyable with family and friends. There are also some interesting features that make this game so famous. 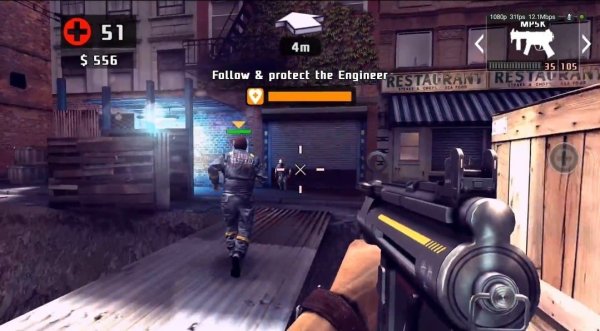 Dead Trigger 2 is a first-person survival game set in a world ripped apart by a global zombie apocalypse. If you think this is yet another zombie apocalypse game, that’s kind of it. Nonetheless, the kind of open-world maps, and the visual value of the title, make for very interesting game design. You will walk around the map, complete the goals, and a lot more. The game requires a gamepad to play, and you’re going to have to set it up before you can play the game. While the setup takes some time, I like the idea of customizing the controls when the game starts, so you know exactly how to play the game and complete the objectives you’ve been given. 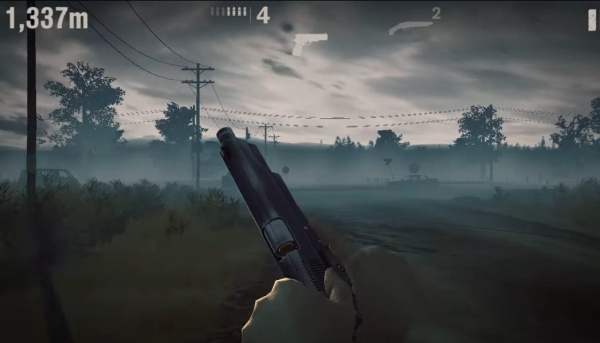 Into the Dead is one of the best Android TV Games of horror. Playing a game on a larger screen gives the graphics a much broader viewpoint, bringing out the real horror of running along a field full of zombies to obstacles. The game is easy to play with a gamepad and asks you to command when you’re moving along. Running is automatic now. All you need to control is to turn left or right and stop zombies (and obstacles like trees and abandoned cars). 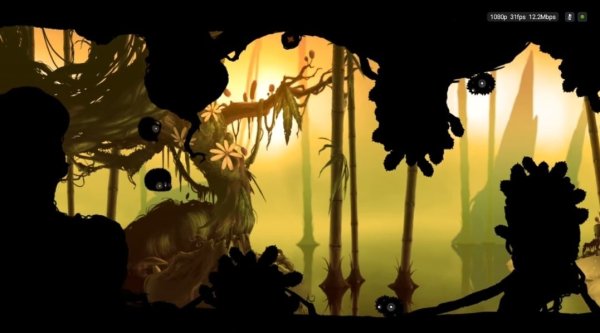 Flying action-adventure games are always exciting and challenging to play, and BADLAND is one of the most successful Android platform games that supports all capable smart devices along with Android TV support. You should play with friends and family in your living room to have very fun gaming experience. It’s very well done with modern graphics and a great in-game atmosphere that keeps you coming back and playing. 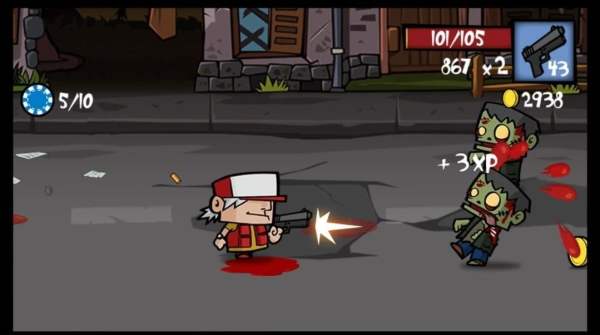 Zombie Age 2 is a casual, side-scrolling shooter game, with light graphics, and a funny take on killing zombies. The game starts with showing you the basic movement and shooting scheme you’re going to follow. Instead, you’re quickly thrown into the field, expected to defend yourself with just a baseball bat and a gun. The first few levels are simple, and just when you start unlocking weapons, you’ll find yourself in the field. 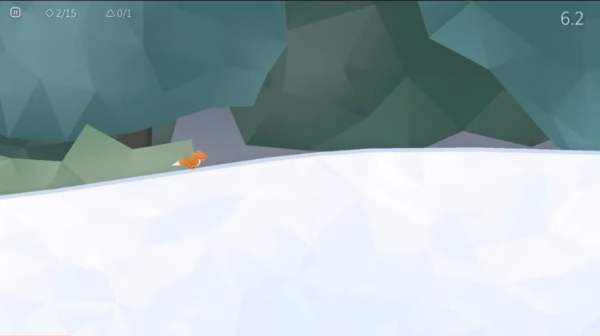 Fast Like a Fox is a side runner level game that keeps you entertained for hours. Someone in the game has stolen all the jewels of the foxes, and locating and retrieving them all is your duty. But that’s not all, you’ve got to be as quick as possible. It’s easy to play the game itself, you just press and hold the running button on your gamepad, and the fox raises the pace over time. You will press the hop button to leap over barriers and collect coins and gems hanging in the air above. 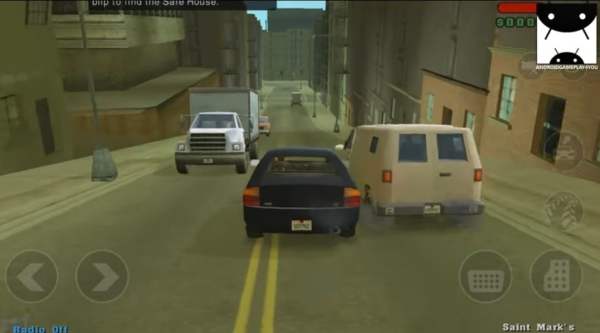 One game that has made an impressive transition to Android TV is the Grand Theft Auto (GTA) series. The gameplay does not feel impaired, and the frame rate is smooth. Four other GTA games— San Andreas, Vice City, GTA 3, and Chinatown Wars — are available on Android TV. While San Andreas is widely regarded as a better game, playing on Android TV is not well-suited to clock up the days of game time required to get through the entire story. Liberty City Stories ‘ length and immersion feel right for the web. The game’s mobile version has shorter missions than the original, making it perfect for dipping in and out. 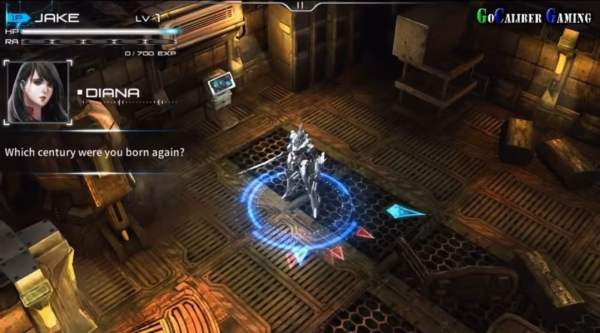 Implosion is a good hack-and-slash game with a plot on Android TV. Humanity is on the verge of extinction. Your goal is, of course, to save everyone. The game sounds great. It is characterized by mechs, decent graphics, and strong controls. It’s playing well on Android TV. Well, it’s probably playing better than most of the time on your mobile. A free portion of the game is available. It costs $9.99 for the whole thing. It’s one of Android TV’s best hack-and-slash games. 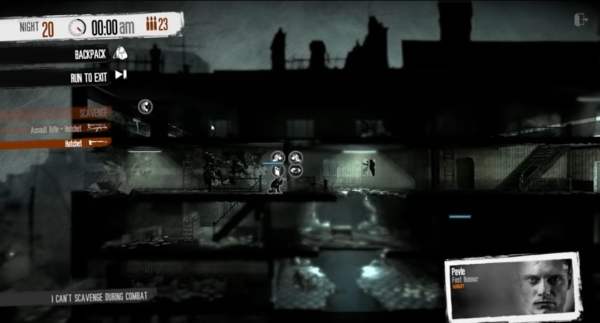 This War of Mine

Fighting is about victory for the troops. It’s been about getting food for us. A particular quote from This War of Mine sets the tone for the unique take on the theme of war by 11 Bit Studios. Inspired by Sarajevo’s four-year Siege during the Bosnian War, this is a match you’re not playing to feel good about. Playing the part of civilians caught in a city’s war crossfire, your goal is to survive the calamity while trying to minimize the loss of innocent lives. The game forces you to make some uncomfortable choices and exposes the side of war that is seldom seen in the glut of games that choose to glorify one of humanity’s worst aspects. This Mine War is not a game you want to play, but the one you deserve to play. 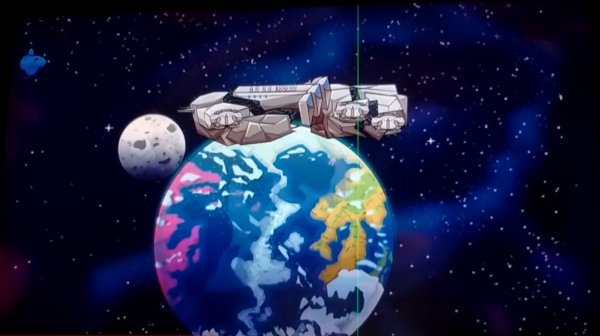 Technically, Crashlands is an RPG, but that sells it a little short. This light-hearted sci-fi game also plays a major role in exploring, designing, taming wild creatures, and creating your home base. The setup isn’t the same as Don’t Starve, but without all the trickery. The game contains over 500 craftable objects, and the skill-based combat is perfect for playing with a controller. Cloud saving is also included, which ensures that even when playing on your mobile, you can pick up where you last left off. 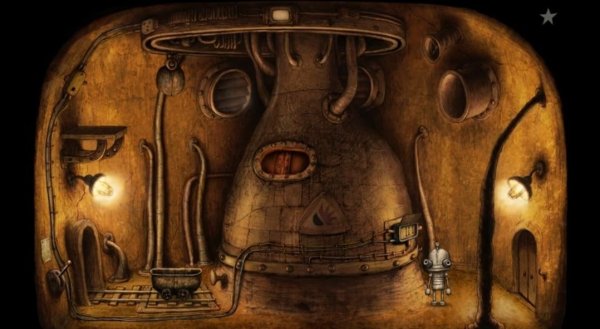 A relatively recent addition to the point-and-click adventure genre, Machinarium not only introduces to modern mobile phones the forgotten genre, but it does better than most games before it. The game tells a cute robot’s story and his quest to save his girlfriend through bold art direction from evil robot villains and some of the best puzzle mechanics the genre has ever seen.

Machinarium also deftly eliminates the most damaging fault of the genre– repetitive pixel hunting– by simply allowing the hero robot Josef to communicate with only those items within his control. The soundtrack is amazing and deservingly immortalized by audiophile-grade vinyl recordings that can be purchased separately. 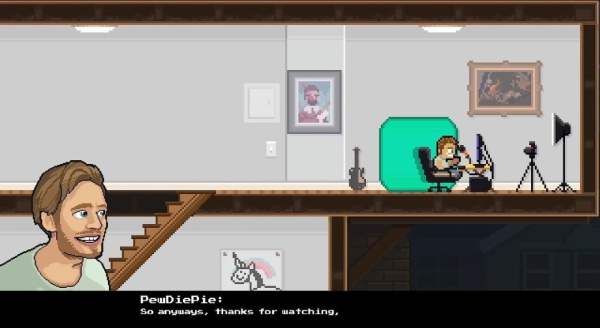 One might say that Felix Kjellberg, better known as the PewDiePie YouTube phenomenon, has single-handedly transformed video games from mere pastime to international spectator sport. Say what you’re going to do about the polarizing Internet phenomenon, but the man is really good at playing video games. Kjellberg’s maiden video game, PewDiePie: Legend of the Brofist, shows that he knows a thing or two about making great video games. 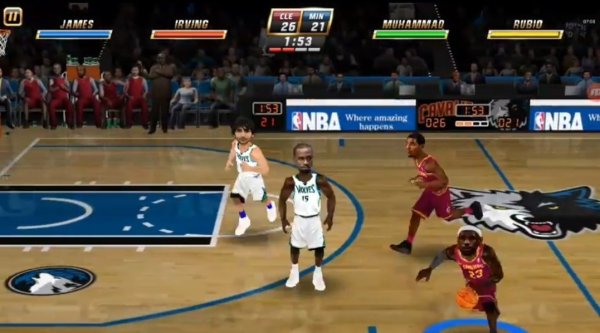 NBA Jam is a classic arcade basketball game that was originally released in the 1990s. The game lets you play two-on-two basketball where you score points, shove your opponent around, and hopefully get on fire. You’re going to fire by making three unanswered baskets of the same game, and you’re going to get a major stat boost to do it. The game features online and local multiplayer modes along with a single-player campaign. It’s one of the best sports games on Ios, and it’s perfect on Android TV. 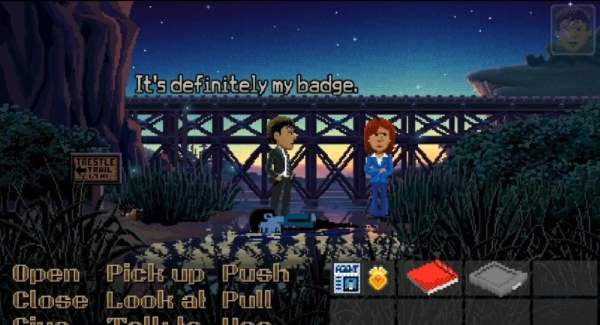 Thimbleweed Park is a great console port and a PC point-and-click adventure game. It works great, and the included controller support is just as good as it is on PCs and consoles. Not only was this title created by the original developers behind some of the best adventure games ever made, such as Monkey Island and Maniac Mansion, but it also includes all the classic styles of those inspirational titles. So if you’re looking for a fresh trip down the memory lane with an optional X-Files theme bonus, Thimbleweed Park is a great choice. 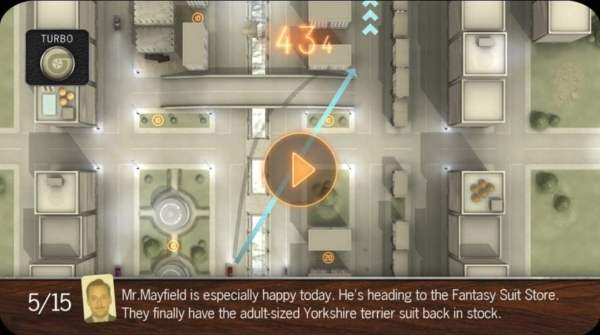 Return your mind to the early days of the iPhone. You could recall the success of games like Flight Control; it forced you to land planes on the runway as the sky became more and busier. It does not use a similar premise but on a much larger scale. The aim of the game is to direct a number of vehicles safely to their final destination within a time limit. The gameplay uses a turn-based approach to help you make your choices. 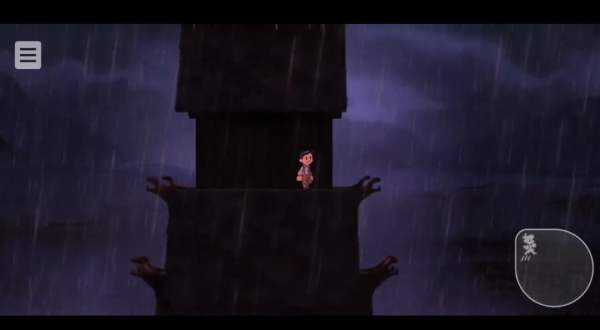 Teslagrad is another stunning platformer, thanks to its beautiful hand-drawn art, but that’s not all the title offers, which means that you can also expect a unique story and enjoyable gameplay. The touch controls work well, and there’s also support for the physical controller for all of us ATV players. The gameplay looks like the Metroidvania title, so expect to pick up a bunch of new skills as you progress through a fascinating electromagnetic world. 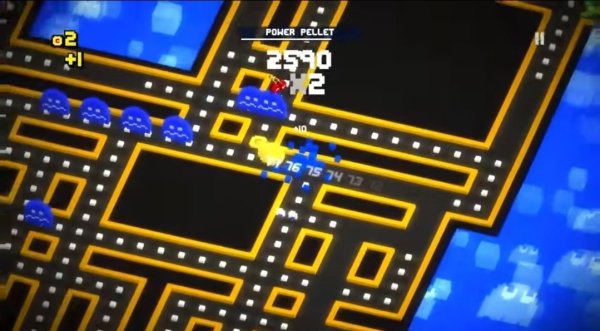 One of the most popular and easy games. Pac-Man 256 is a modern spin to an old classic. You play as Pac-Man, and you have to eat as usual little white pellets. There are dead ends, ghosts, and other obstacles. Nonetheless, the game helps you balance everything by giving you a bunch of power-ups as well. It’s a freemium title, closer to a runner than a standard Pac-Man game.

So this was our top Android TV games pick. So, you’ve had to find a variety of games for your Android TV. Now, tell me which one you’ve got your mind fixed on? As always, I would like to know your opinion about games on Android TV, and Android TV in general. Also, if you know of any other Android TV game that you think deserves to be on this list, please let me know in the comments section below.