Home How To How to Block Pop-ups in Firefox (Android, iOS and, PC)
How To

How to Block Pop-ups in Firefox (Android, iOS and, PC)

In this feature, we will guide you on how to block pop-ups in Firefox. Firefox alongside Chrome and Safari are amongst the best web browser for Android, iOS and, PC. Sometimes when you’re you browsing on Firefox then suddenly pop-ups appear, which is quite irritating.

There has been a time when pop-ups on the web have been very prevalent and annoying. People thought that this was part of using the internet back then. Some of the pop-ups soon turned to spam, virus, and other dangers. Those popups have been gone for a while. But, slowly, they made a comeback. Again, visiting a site on your computer or mobile device is very difficult, without pop-ups or ads coming to you.

If you visit sites that throw a lot of pop-ups at you, browsing the web on your phone or computer can become a fraught experience. It’s especially bad on the mobile where these are difficult to dismiss. This is slowly becoming less of a problem, however, as most browsers now allow you to completely avoid pop-ups.

How to Block Pop-ups in Firefox (Windows/ macOS/ Linux)

If you want to block pop-ups in Firefox, then follow these steps:

Step 1. Open the Firefox browser on your PC. 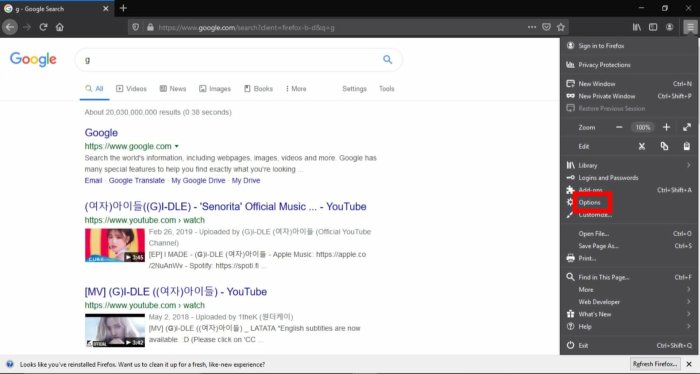 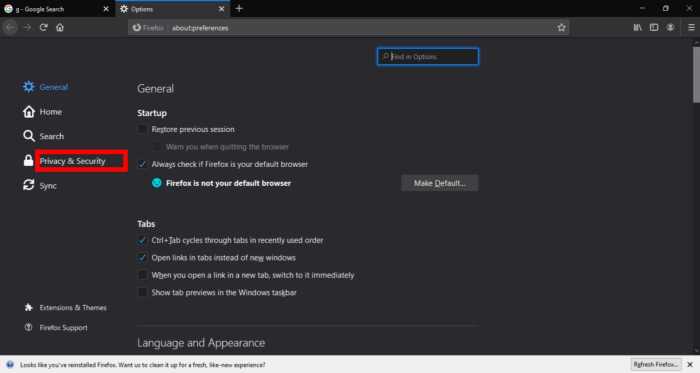 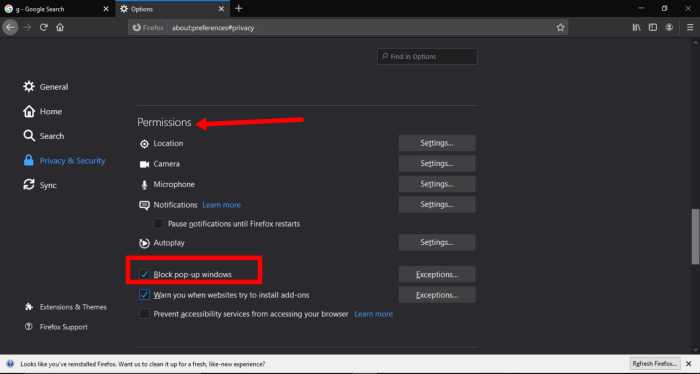 This ensures that Firefox prevents the appearance of pop-ups windows, including ads. And if you want to allow pop-ups in Firefox then uncheck the “Block pop-up windows” box.

How to Block Pop-ups in Firefox on Android Devices

For those with Android phones, below are the steps to be taken when using your mobile device to get rid of popups in Firefox.

Step 1. Open the Firefox browser app on your Android device.

Step 2. In the address bar, type about: config. 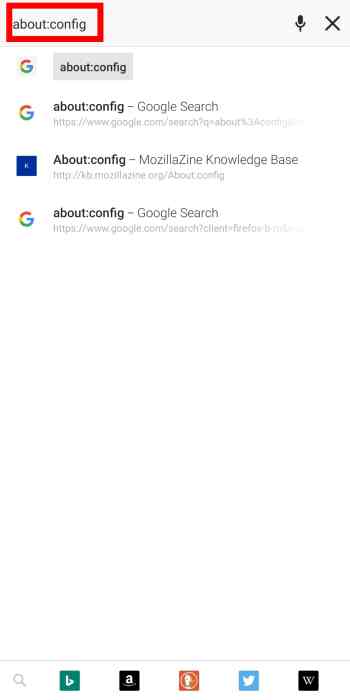 Step 3. Find the dom.disable_open_during_load and if that is set as false it means that pop-ups are allowed. 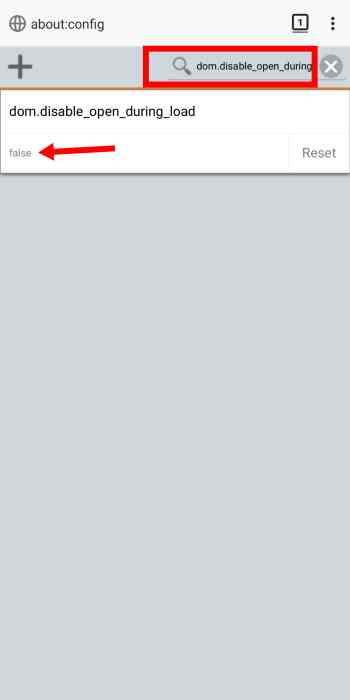 Step 4. Set it to true to block pop-ups in Firefox. 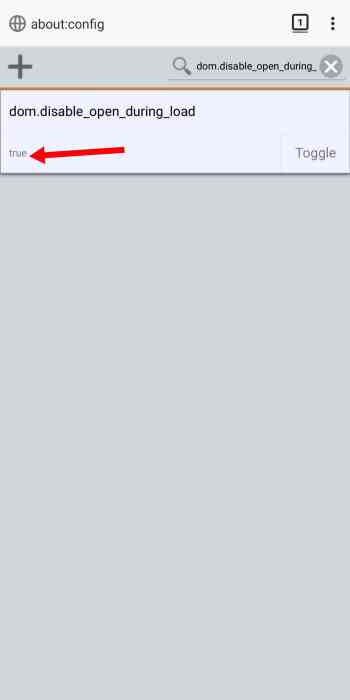 Close the Firefox app and then re-open it. Firefox will now block ads, including pop-ups.

How to Block Pop-ups in Firefox on iPhone or iPad

If you are using an iPhone or an iPad to browse, you can easily block pop-ups by doing the following.

Bonus Tips: Install the AdBlock Plus to Block Pop-ups in Firefox

AdBlock Plus won the best free ad blocker roundup. It’s one of the most popular open-source browser extensions to block ads. The software comes with a compatible version of Chrome, Firefox, Safari, and Opera. There are no complex steps to get this device to work its magic. Simply download it, allow it from your favorite browser, and you have it there! Everything is set to run perfectly. Adblock Plus is also perfectly compatible with your Android and iOS phones, so you can enjoy the service even when you’re on the go.

The 8 Best Ad Blockers For Chrome: Best Extensions for Chrome

How to Use WhatsApp on the PC