In this article, we will introduce to you the 10 best Android apps to control a Windows PC with an Android phone. Well, there’s no question that Android is the most commonly used mobile operating system. Because Android is built on Linux and its open-source by definition, we can actually enjoy some advanced apps. Apps are available on the Google Play Store for almost all different things. Likewise, there are a few Android apps that can be used to power your PC.

Meanwhile, controlling your PC through an Android phone is something we all want. We’ve got to admit that there are moments when we’re desperate to control our PC with an Android phone. Fortunately, some of the Android apps are available in the Google Play Store that can monitor your computer through local WiFi, Bluetooth, etc. 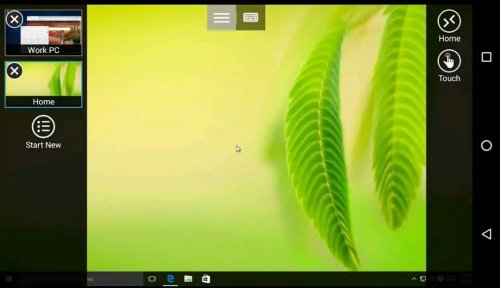 If you are a Windows user and don’t know anything about this app then you aren’t a loyal Windows user! Well, there’s no doubt that Microsoft Remote Desktop app is the best app to control your Windows PC with Android phones and that’s why it’s on the number one spot. 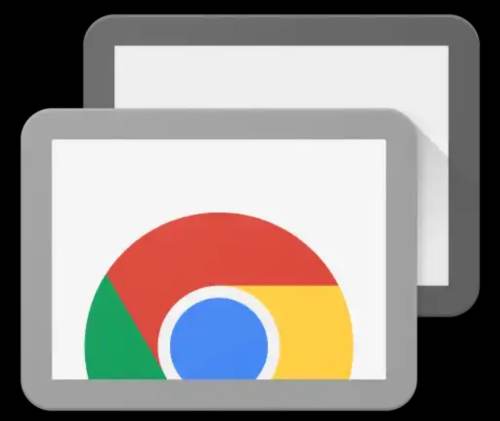 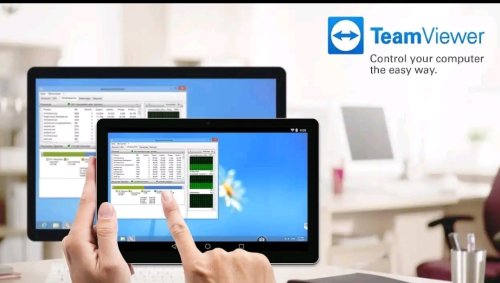 If you’re searching for an all-in-one remote control solution, you’re asking for TeamViewer. It provides computers and mobile devices with incredibly fast and secure access. The app allows you or your team to remotely access any system, provide customer service online, and handle unattended machines or databases across various platforms. There is no question that TeamViewer is the simplest and most usable remote control system compared to the other solutions in this list. It also provides more functionality than any other app for more apps, making it the best option if you’re looking for a multi-platform solution. 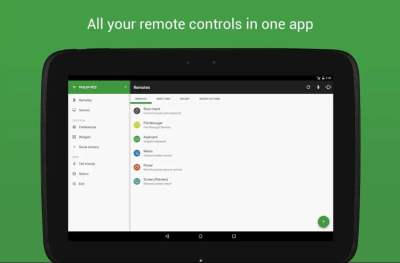 This app is using Bluetooth or WiFi to monitor the device and has more than 75 pre-installed programs on it. It also supports Linux and Mac in addition to Windows. It turns your phone into a’ universal remote control,’ with this software you can also view your PC screen and even work with additional keys such as SwiftKey and Swipe. You can download a free version of the Unified Remote that will only provide you with selective features, or you can access all of its features for a one-time fee. 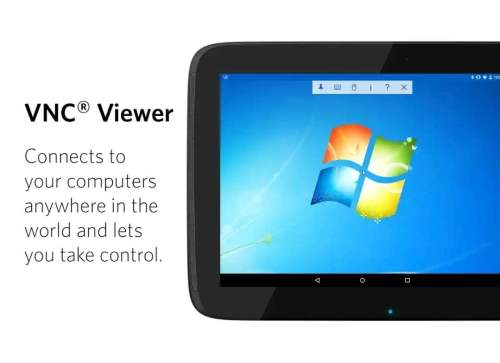 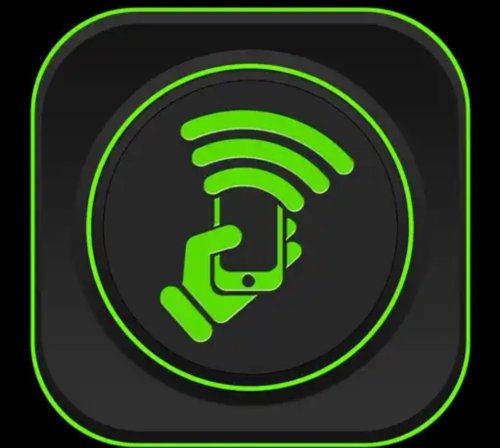 KiwiMote is one of the Play Store’s highest-rated apps that lets you control your computer over WiFi using an Android phone. It supports all of the above 4.0.1 versions of Android. This remote control app provides essential features like a breeze like a keyboard, mouse, and gamepad. It also has interfaces that are simple to use for many popular desktop applications like Adobe PDF Reader, GOM Player, KM Player, Pot Player, VLC Media Player, Windows Media Player, Windows Photo Viewer, and many more. You can’t view the screen of your computer on your phone, though. 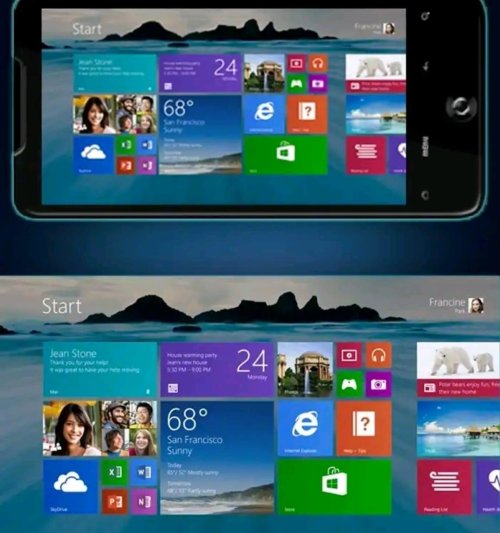 This Android app also uses Bluetooth or WiFi to power your Windows 10 PC and an incredible number of useful features are also available from its phone. You also have programs such as Powerpoint and Excel as well as a regular keyboard and mouse. Using the remote desktop feature, this app allows you to access your Windows 10 system’s home screen. It also has over 25 games for the console that you can play with the touchpad. Additionally, it also has many gamepad configurations, allowing you to make your own game. 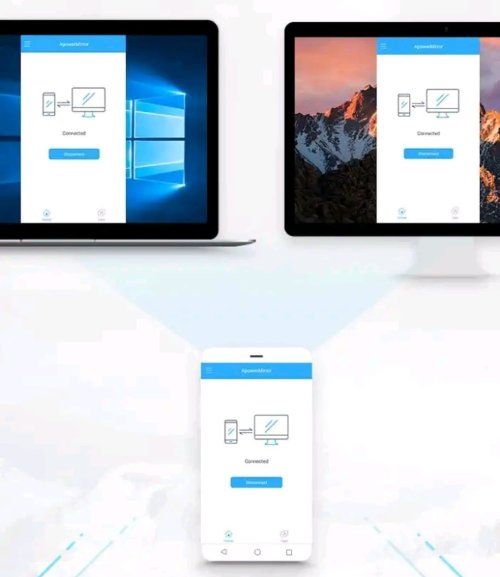 A versatile software that gives you absolute control from your PC on all aspects of Android. This will allow you to mirror and control your Android phone or tablet with a mouse and keyboard. You can also take screenshots, record your phone screen, and more using ApowerMirror. It takes only a few minutes to set up. Simply download and follow the instructions for both your Android device and your PC or Mac. Using a USB cable or the same WiFi network as your device to connect your Android. On your Android, open ApowerMirror and tap Start Now. 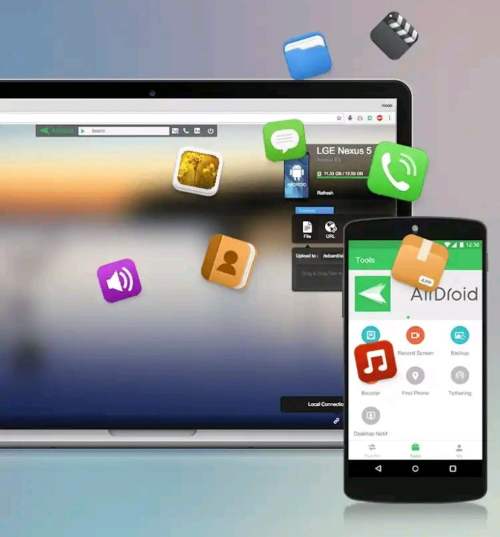 AirDROID is one of Android’s most popular PC emulators, but it’s not everything it has to offer. Use AirDROID Mirror to stream your screen to a PC if you don’t want to run an emulator. You connect via USB or WiFi, like most of our list, so it’s fast and easy. And like Vysor, they’ve got a Chrome extension that gives you more options and support for various operating systems. 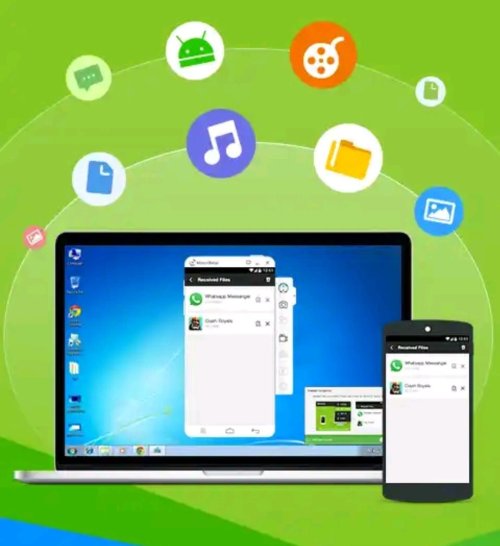 If you want to record and mirror games on Android, MirrorGo is another popular option. You can mirror your device to the PC and simultaneously record everything. Then, gaming sessions are easily uploaded to YouTube or Twitch. It’s a great option to control your Android phone from a computer, even if you’re not a gamer.

Have you found this list of Best Apps to control PC with Android phone helpful? We tried to include both the app that allows you to share the screen of your PCs on your mobile as well as those that make your phone a mouse and keyboard. So, depending on your use, you can choose any of these remote control apps from Android.

TeamViewer is highly recommended for personal use because it is user-friendly and enables screen sharing, remote control and more. Chrome Remote Desktop operates without any program installation and is therefore useful for setting up remote support or computer control without the permissions of admin or root.