Home Android How to Enable Fingerprint Lock For WhatsApp on Android 9.0 (Pie)
AndroidHow To

How to Enable Fingerprint Lock For WhatsApp on Android 9.0 (Pie)

Currently, I am on Android version 9.0 and my Samsung Galaxy S9 Plus supports WhatsApp’s fingerprint lock feature. I don’t know about other Android versions and WhatsApp Inc. did not mention the supported Android devices.

Meanwhile, on Thursday, 31st October 2019 WhatsApp Inc. tweeted that Android users can add another layer of security to their WhatsApp message with a fingerprint lock.

Starting today, Android users can add another layer of security to their WhatsApp messages with fingerprint lock. ? Learn more about how to enable the setting here: https://t.co/biwzjhTwop pic.twitter.com/mVDoE4gurk

In recent months WhatsApp has been the busiest social media platform app. Some of the recently discovered WhatsApp features include splash screen, self-destructing messages, hide muted status, new group privacy and more. Some of these are available on WhatsApp beta for Android and iOS.

However, these features might not be what WhatsApp users want and I know they’re eagerly waiting for the much-awaited feature which is the dark mode or dark theme for WhatsApp. So there how to enable fingerprint lock for WhatsApp on Android Pie 9.0

How to Enable Fingerprint Lock for WhatsApp On Android Pie

Step 1. Open the WhatsApp Messenger app on your Android device.

Step 2. Tap on the three dots on the top right-hand corner. 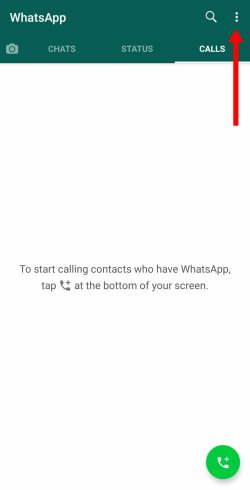 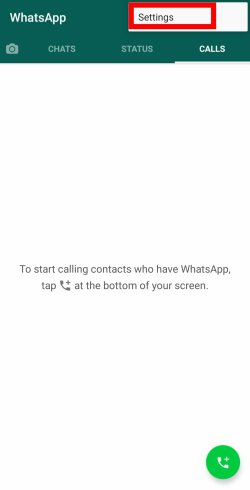 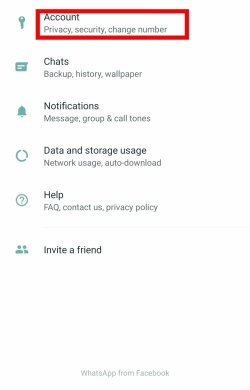 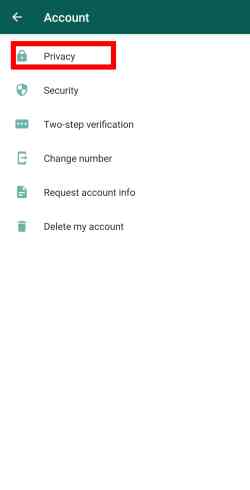 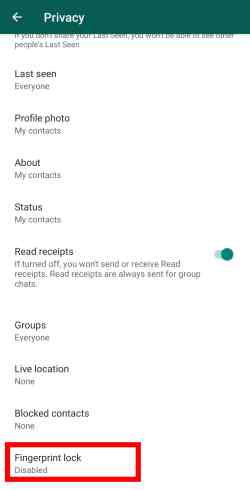 Step 7. Turn the option on then confirm your fingerprint. Here you’ll have three options: 1. Immediately, 2. After 1 minute, 3. After 30 minutes. The choice is yours. 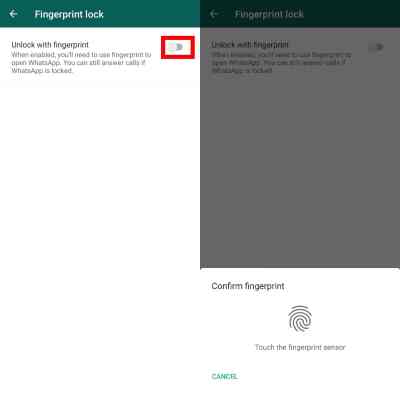 Though there are third-party apps that you can use to lock individual apps, these apps are not stable and trustworthy.

To be honest, this is the best feature and overall good news for all Android users who use WhatsApp. Though the biometric authentication to the WhatsApp app was announced in February for iPhone users.

However, share your comments about this new feature in the comment section below and let us know what do you feel about WhatsApp’s fingerprint lock feature on WhatsApp.