Samsung Galaxy Z Fold4 may be the king of foldable smartphones but you have to know how to use it correctly. In this guide, we’ll share the 11 best Galaxy Z Fold4 tips and tricks.

The Galaxy Z Fold 4 is the fourth generation of Samsung phones that can be folded open to form a tiny tablet. It is $1,800. That is a lot of gravy. The 7.6-inch folding display on the Z Fold 4 accounts for the majority of the pricing. The same foldable screen includes a fast refresh rate for gaming, a smart camera concealed beneath it for video chats, and S Pen functionality for writing and sketching. Despite not being a fan of prior Galaxy Fold phones, I am obsessed with the Galaxy Z Fold 4. For a detailed review, visit here.

The Samsung Galaxy Z Fold 4 includes not only a hardware improvement but also software updates. The software of the Galaxy Z Fold 4 is geared for both tablet and phone use. Even after folding the smartphone, you may keep the app open on the front screen. If you want to do the same on your phone, here’s how to continue applications on Galaxy Z Fold 4 cover screen. 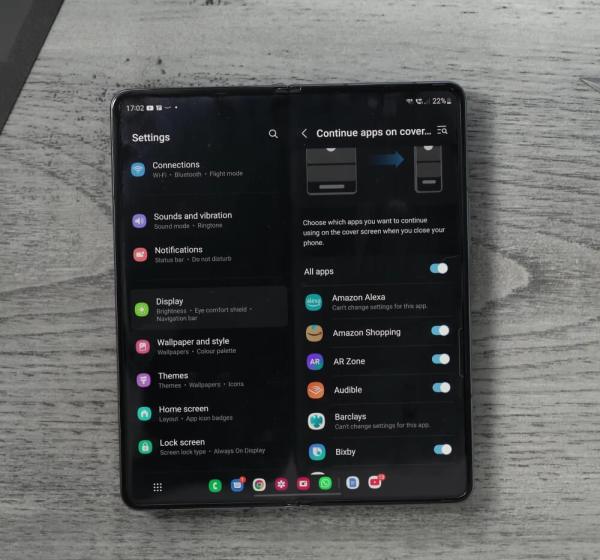 Foldable phones, such as the Samsung Galaxy Z Fold 4, display engineering prowess and shameless flashiness. When utilized correctly, it may be a productivity beast that forever changes how you interact with your smartphone. However, the shift to foldable phones isn’t effortless, especially considering the squarish inner folding display.

The most significant difficulty that consumers experience is app scalability. A Twitter feed extended out on an 8-inch screen is a bad picture. Then there’s the ergonomic nightmare of reaching out the thumbs to open apps.

However, there are a few approaches that might make the change less of a pain – and even somewhat enjoyable. If you’re hesitant to use a phone with two oddly shaped screens, such as the Samsung Galaxy Z Fold 4, here are a few things you should attempt to avoid going insane while getting acclimated to the folding phone. 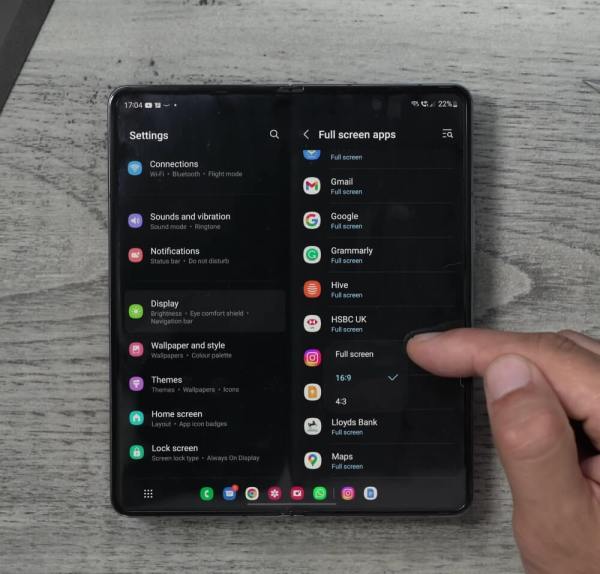 This is the huge new feature for the Galaxy Z Fold 4, and if you’ve recently used a Windows PC, you’ll feel at home with it. When you’re using one app, the Taskbar resides at the bottom of the open inner screen, ready to switch to another program by touching the correct symbol. However, it doesn’t feel particularly useful at first, and it’s really a little needless considering that there are other, more established ways to switch between programs. 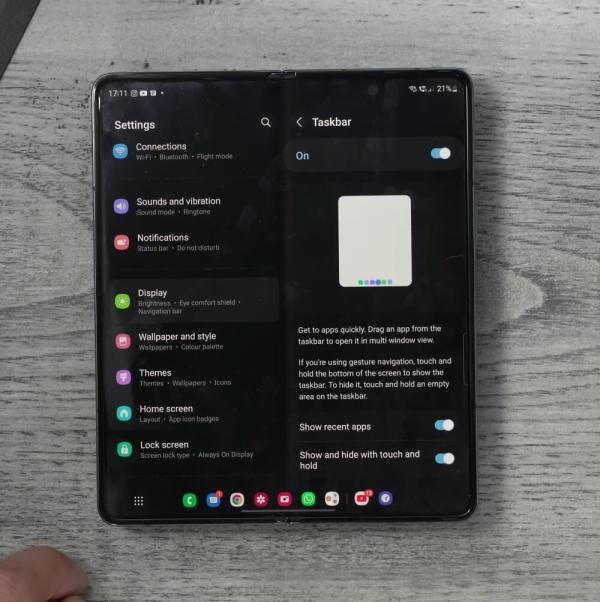 Although the split-screen view is fantastic, you can only divide the screen in half. Those who want more flexibility can utilize the pop-up view. Using this capability is equivalent to using a standard computer window. You can move it around, resize it, and do other things with it. 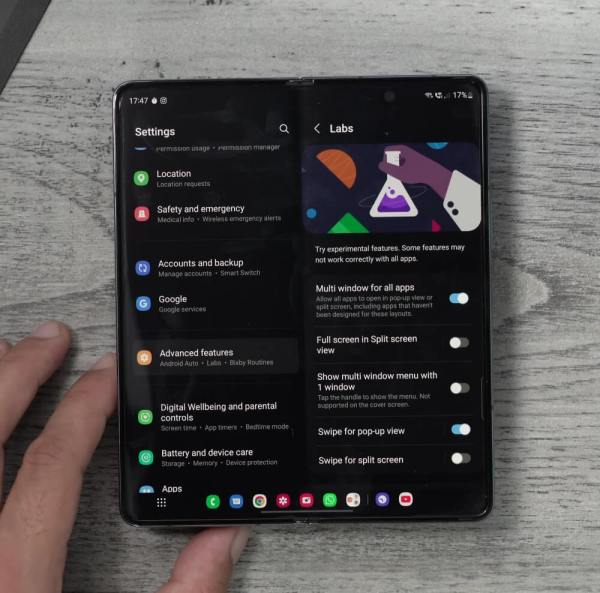 Swipe for Pop-up Out

The split screen is significantly simpler with Samsung One UI 4.1.1. To use the split screen, simply swipe up with two fingers while it is enabled.

Flex mode is one of these possibilities. That is merely another way of saying to use the phone’s main screen with the bottom third folded in. Some apps have been built to use it automatically, making it especially useful when you want to set the phone down and use it hands-free, such as during video calls. 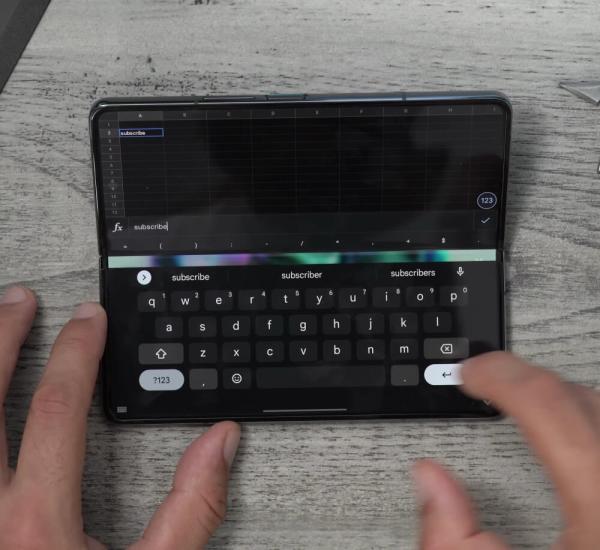 7. Use Cover Screen Preview for Photos 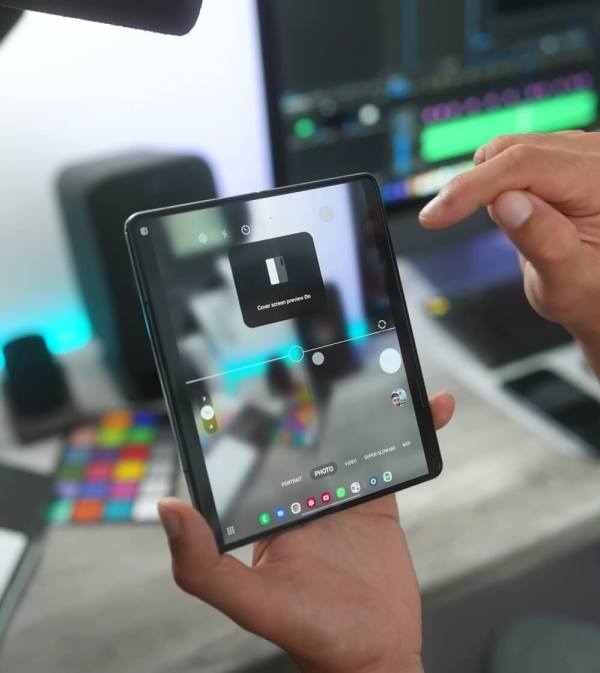 Use Cover Screen Preview for Photos

DR10+ is an HDR (High Dynamic Range) video method that adds dynamic information to HDR10 source files. Scene-by-scene or frame-by-frame signals, according to the technology, represent the dynamic range and scene features.

The HDR10+ on your Galaxy phone goes above and beyond what Samsung provides in terms of color range and dynamic brightness. Furthermore, certain Samsung TVs offer HDR10+ support, which delivers immaculate highlight and shadow details.

This capability, however, is included with several of the company’s high-end tablets and smartphones, including the Galaxy S, Galaxy Note, and Galaxy Z. Using the front-facing camera or recording at 60 frames per second also stops you from using this feature. 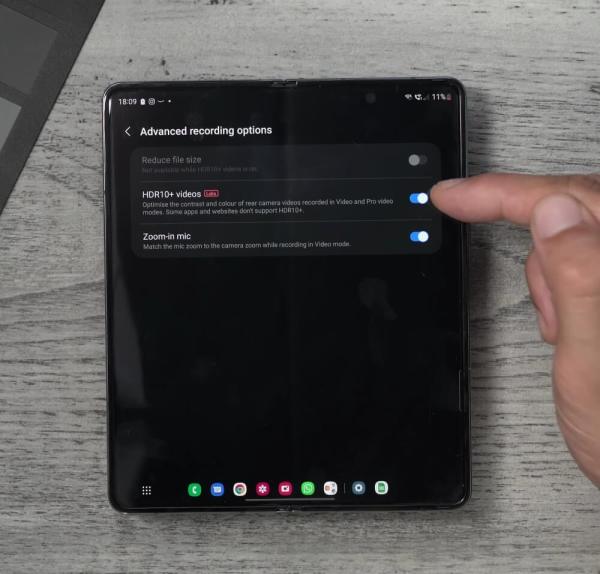 Note: If the HDR10+ option is greyed out then:

When Adaptive Brightness is off, One UI 4.1 adds a new option to force the display to its brightest setting. However, as shown by the on-screen warning, utilizing this feature may drastically deplete the battery, and the display may fade after a few minutes of usage. 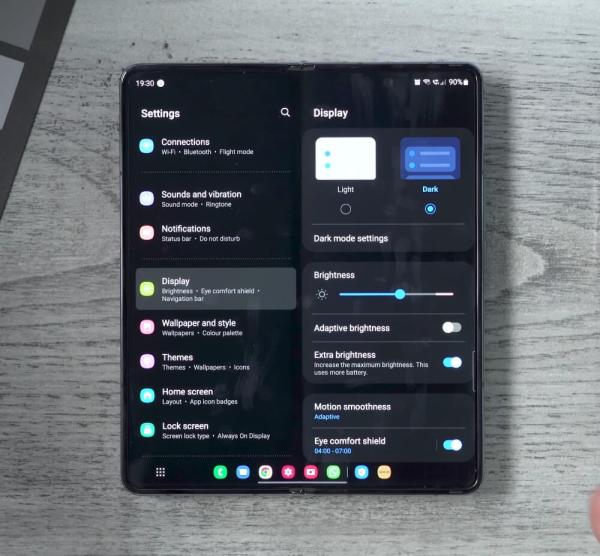 10. Use Alert when Clipboard Accessed 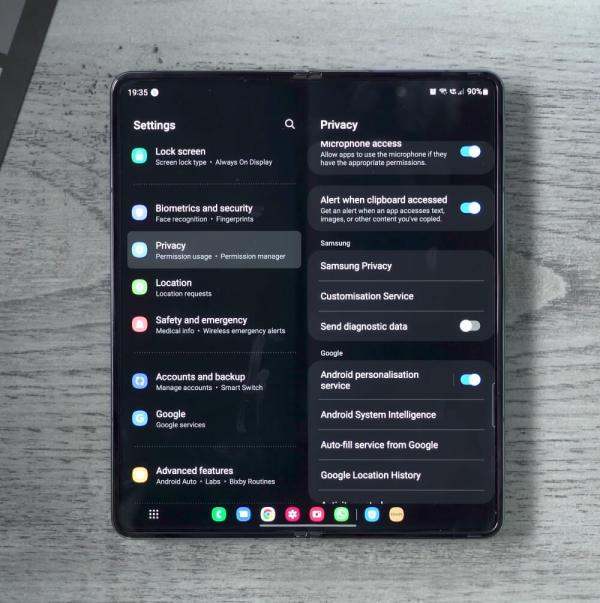 Use Alert when Clipboard Accessed

Meanwhile, if you’ve updated your Samsung Galaxy phone to Samsung One UI 4.1, which is based on Android 12, you may utilize the “Extra dim” option with ease. Samsung introduced a host of new features as well as substantial system upgrades with the One UI 4.0 software. The 4.0 version of One UI, which is based on Google’s Android 12 operating system, includes an extraordinary and useful function called ‘Extra dark,’ which reduces the brightness of the screen even further. 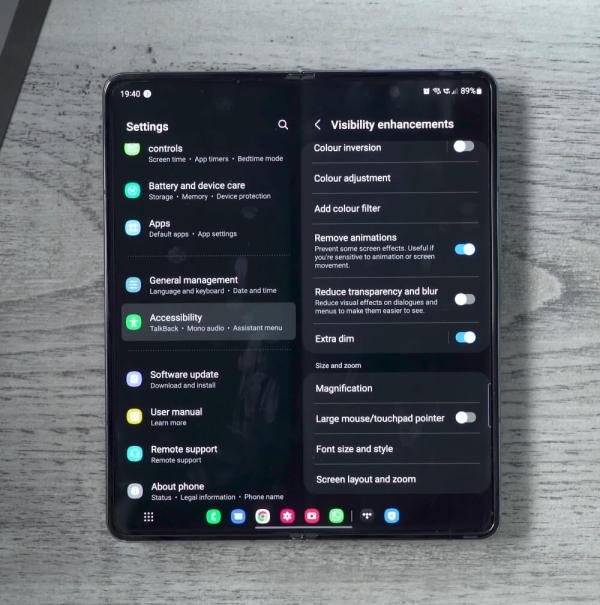 That’s all. These were the 11 best Galaxy Z Fold4 tips and tricks to try out.

How to Find Similar Photos on my Samsung Gallery