How to Get Full-screen Music iOS 16 on iPhone

Do you want to make my music full-screen on iOS 16? This post will teach you how to get full-screen music on the iOS 16 iPhone lock screen.

At the opening of WWDC22, Apple unveiled iOS 16, iPadOS 16, and macOS Ventura. These significant updates to the Cupertino company’s operating systems contain a lot of significant adjustments. On iPhones, these include widgets and a revamped Lock Screen that can be customized. In the meanwhile, resizable app window capability was added to M1 iPads. Full-screen album art is perhaps one of the most intriguing features of the new iPhone Lock Screen. Many reminiscing fans applaud Apple for bringing back this option after years of doing so. The revised edition is now available as a setting. Therefore, you have the option of remaining with the music player’s tiny album art or letting the album cover take up the entire screen.

The iPhone lock screen has undergone the largest update in recent years with iOS 16. You may modify and personalize your clock, add widgets, and even apply the new depth effect to give it a more appealing appearance. The music player now takes up your entire screen as a result of these design upgrades.

Here’s how to make album art to cover the whole Lock Screen in iOS 16:

2. Play some music in the Music app to get things started, then lock your iPhone. 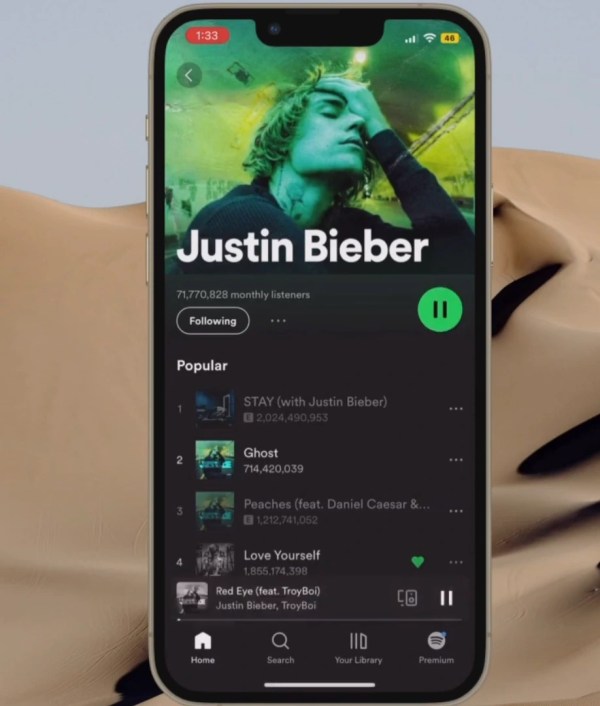 3. Now, wake up your iPhone and you should get the small music player as shown below. Now tap the Album Art for the currently playing song. 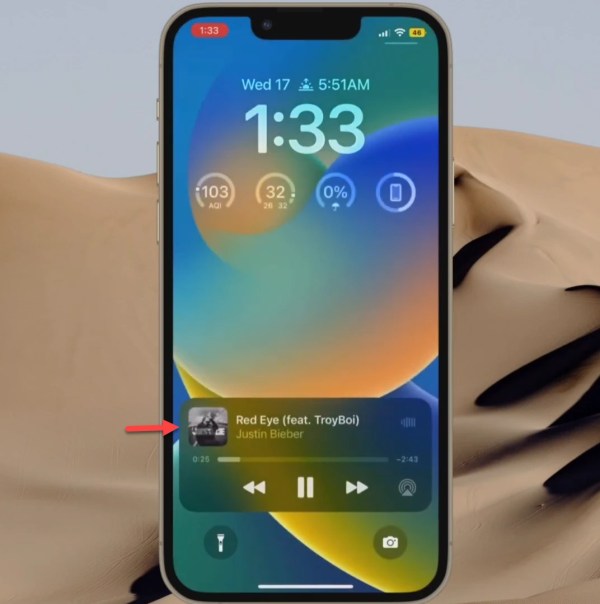 Tap on the small Album Art

4. The music player has now been maximized to fill the whole screen. You should have larger Album Art as well as larger playback controls. 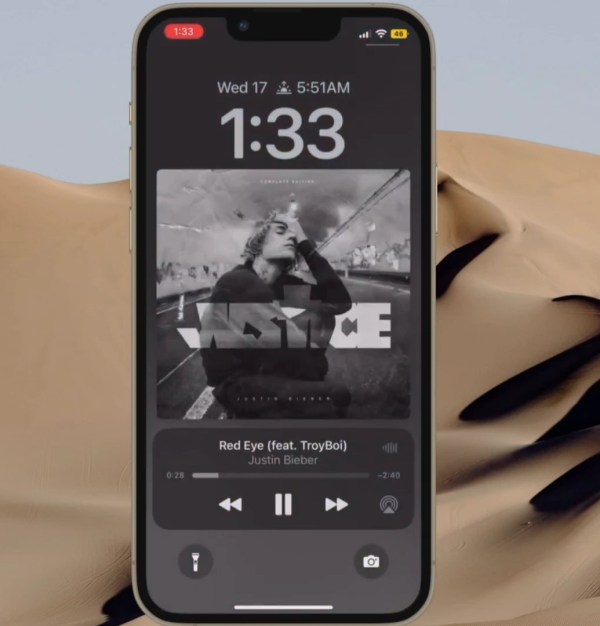 Get Full-Screen Music on iOS 16

If you don’t like how it appears, just tap the full-screen album image and iOS will return it to its compact version.

That’s all. This is how you can get the full-screen music album art on the iOS 16 lock Screen for iPhones.

How to Leave a Note on Instagram App on Android & iPhone

How to Convert Notes to PDF in iOS 16 iPhone