How to Get the macOS option on VMware Workstation

On other hand, when you install the VMware Workstation, you’ll see Microsoft Windows, Linux, VMware ESX, and Other as a Guest operating system but macOS is not there.

With Fusion for the Apple Mac and Workstation Player for the PC, VMware has a wide range of virtualization options to choose from.

Despite the differences in names, these two programs provide essentially the same service but are customized to each host OS. For the Mac, there’s a nifty feature called ‘Unity Mode,’ which allows Mac OS to run Windows apps from the Dock and have them seem as if they’re part of the host OS.

Workstation, as its version number implies, is a more mature product that offers one of the most comprehensive virtualization solutions ever.

It allows CAD and other GPU-accelerated apps to run under virtualization since it is one of the few hosts that supports DirectX 10 and OpenGL 3.3.

Workstation Player for Windows or Linux is free for personal use, but corporate users and those who wish to operate restricted VMs created with Pro or Fusion Pro will need to upgrade to Pro.

As you can see in the screenshot below the macOS option is not listed under the Guest operating system. 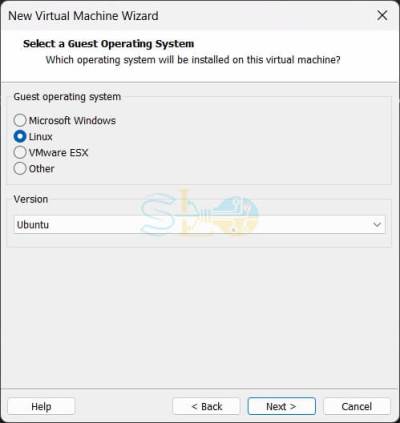 Here’s how you can get the macOS option in VMware Workstation:

2. Once downloaded, extract the folder. 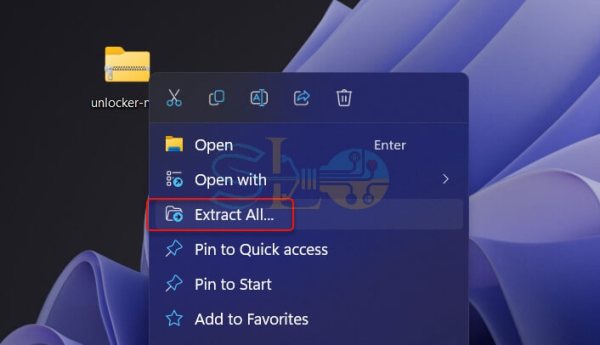 3. Open the extracted folder, and right-click on the win-install.cmd file and select Run as administrator. Click Yes if prompted. 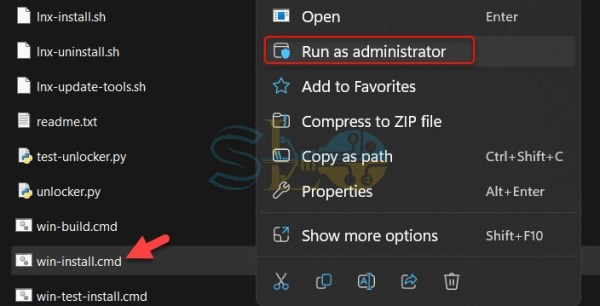 4. It will now start downloading the required files. Wait until it reaches 100%. 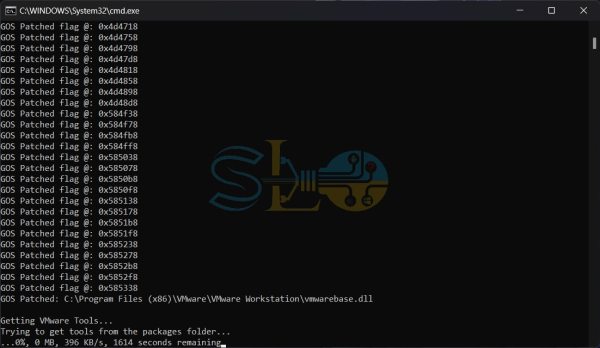 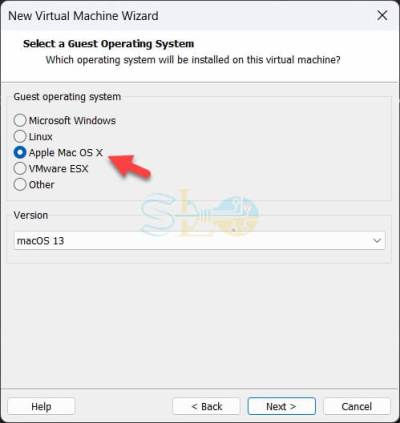 Get the macOS Option on VMware

That’s it. This was the method to unlock VMware or to get the macOS (Mac OS X) option on VMware Workstation.

By default, VMware is unable to handle the creation of macOS and Mac OS X computers. As a result of having a tool like this, VMware macOS Unlocker allows me to reclaim this decision. The operating systems Windows, Linux, and macOS are all supported. If you were able to do so, choose the Mac virtual machine for this step.

How to Install macOS Mojave on VMware Workstation in Windows 11