When you get unwanted emails from a particular person or have been signed up to a newsletter that has no value, you’re going to want to avoid these deliveries. Gmail has a feature to block other senders, and setting up the filter is very simple.

How to Block a Contact or Someone on Gmail

Sometimes labeling emails or emails as spam is not enough. Filters from Google aren’t 100 percent successful and may slip through the occasional junk mail, finding its way to your inbox. And sometimes you just have block, someone, out of your life drastically. With this simple guide, you can block messages from various senders for good.

How to Block a Contact on Gmail on PC

Step 2. Open an email sent by a contact you’re looking to block.

Step 3. Find and click on the three-dot menu on the top right corner of the mail window next to the reply icon. 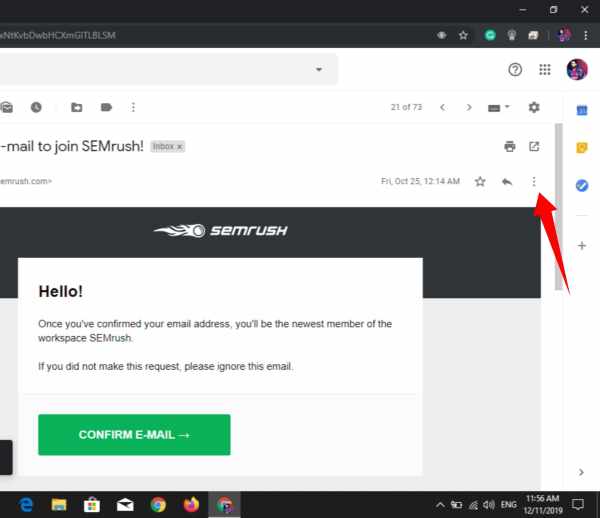 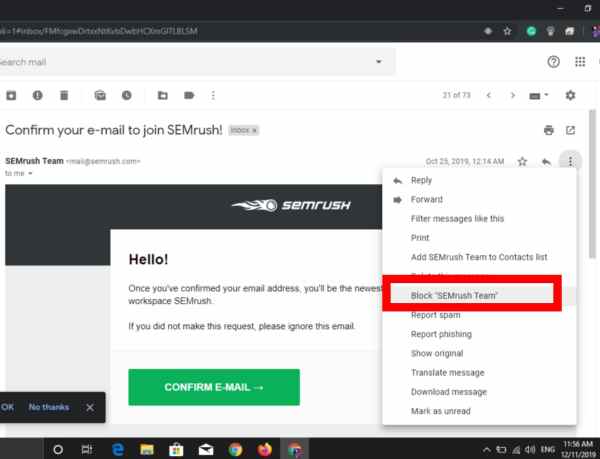 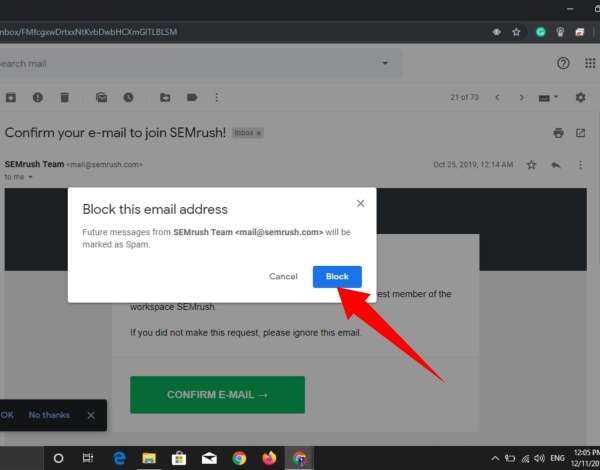 Do not worry, unblocking takes a little effort if you are remorseful about blocking the person or unintentionally blocking someone.

Just go to the blocked person’s email, click the three-dot at the mail’s top right corner and then select “Unblock (sender).”

How to Block a Contact on Gmail on Android Devices

It’s as easy to block a Contact on Gmail via your Android device as blocking via a PC.

Step 1. Open the Gmail app on your Android device.

Step 2. Open an email sent by the person you’re looking to block.

Step 3. Tap on the three-dot menu you see on the top right corner of the mail.

Step 4. Select “Block (sender)” from the drop-down menu. You’ll be notified on-screen that “Be careful with this message. You blocked “Sender”. 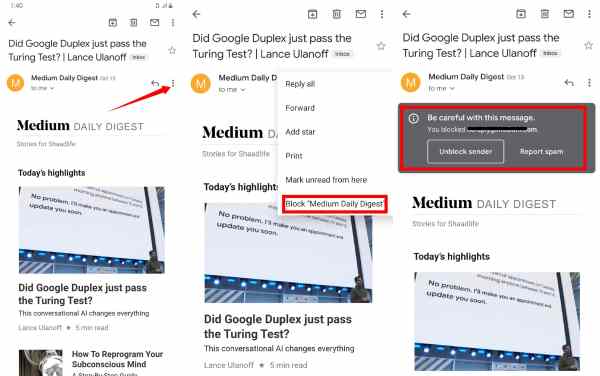 Unblocking on Android is also the same thing as unblocking someone on Gmail via a PC. Just go to the sender’s current mail, click the three-dot button, and tap “Unblock” from the drop-down list. 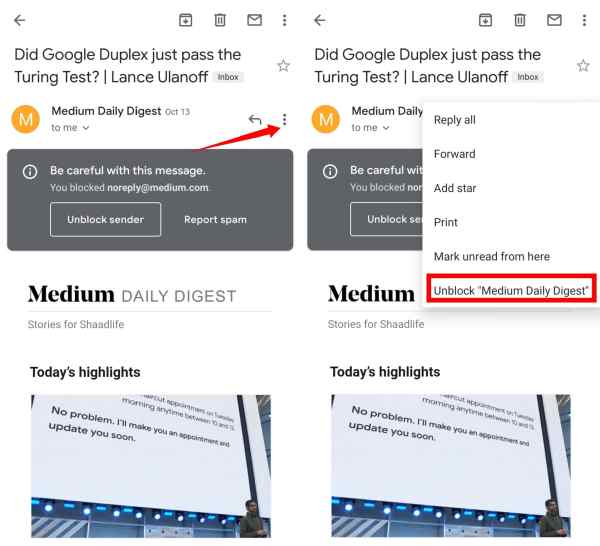 How to Block a Contact on Gmail on iPhone and iPad

As you all know that Gmail is a Google app and that’s why this app is not installed on iPhone or iPad. First, you need tp download and install the Gmail app from App Store on your iOS device.

You can unblock that particular person in the same way by following the above steps and then select the Unblock option.

So this article was about how to block a contact or someone on Gmail on Android, PC and iOS devices. With Gmail’s blocking feature, you can easily block someone or a contact that you think is an intruder or you simply don’t want to receive mail from that person.