However, Vidmate is a helpful tool that allows users to download and share videos from YouTube. However, videos downloaded using Vidmate have recently begun to have difficulties, particularly when using alternative video players such as MX Player, VLC, and other popular video players.

Furthermore, In most circumstances, the error message will advise you to download the PLAYit video player in order to watch the movie. However, most of us already have video players on our devices that we like, such as MX player, VLC, KM player, and other media players for Android, iPhone, iPad, Windows PC, MacBook, and other devices.

So, if you’re a fan of MX Player or VLC and you recently downloaded a movie from Vidmate and you’re receiving the error “Player doesn’t support this video format,” this post is for you, especially if you’re seeking a long-term solution and want to play the video in other players as well.

Why am I getting the “Player doesn’t support this video format” error?

We believe Vidmate is a fantastic app from a brilliant creator, and because so many people use it, they attempted to design an app that would best play their videos, therefore bringing this app to the public while also pushing the video player, PLAYit, while forcing you to use it.

However, you should be aware that PLAYit is also fantastic software, and if you want to download it, simply go to your respective OS app store. But, like most others, they prefer MX Player, VLC, and other popular players, and they don’t believe they need any other player because they have them. And, because most individuals like sharing videos with their friends, you should think about those who do not have PLAYit on their device.

In order to fix the error “Player doesn’t support this video format” or play PLAYit video in VLC or MX player, you’ll need to uninstall and remove the latest version and reinstall the previous version, since we have validated that users of the newer versions get this issue. The new version automatically adds coding to the downloaded movie, preventing it from being played by another player.

To resolve the problem, follow the steps outlined below.

Step 1. On your Android phone, uninstall the new VidMate app. 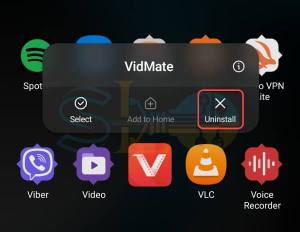 Step 3. When the app is downloaded, install it and go to the home screen.

Step 4. Launch the old VidMate app and navigate to the ME tab and tap Settings.

Step 6. Finally, turn off the option next to the Auto Update VidMate. 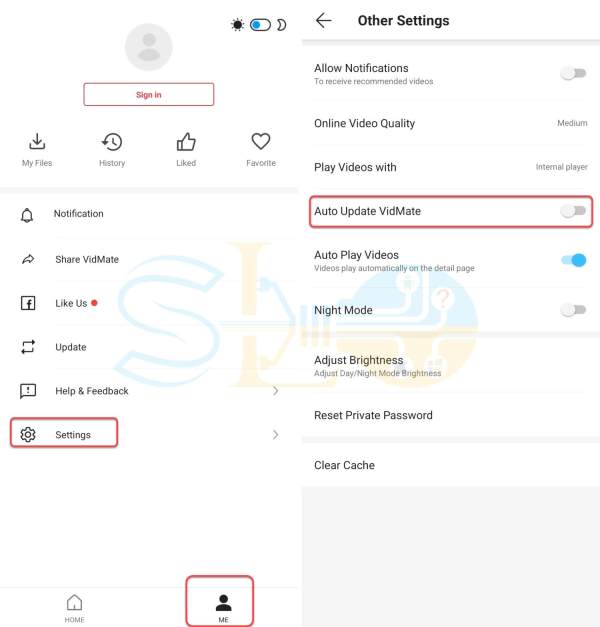 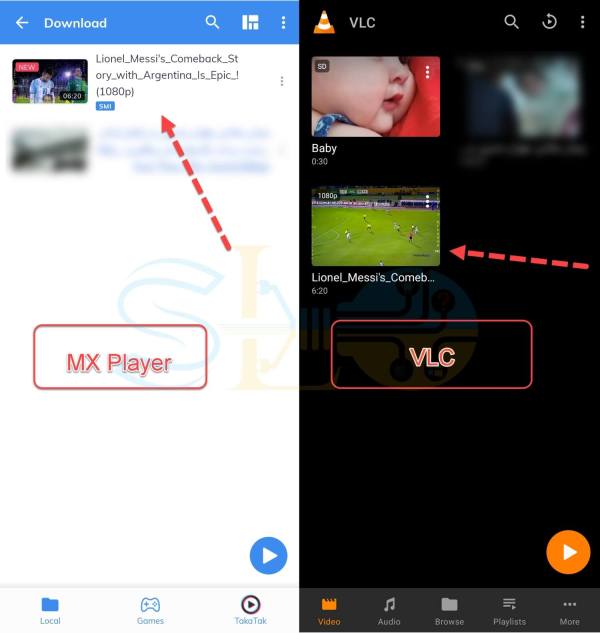 That’s it. This is how you can fix the error “Player doesn’t support this video format” or play PLAYit video in VLC and MX player.

How to Hide Videos in MX Player on Android

How to Record Video While Playing Music on Samsung Phone

How to React to WhatsApp Messages with Emojis on Android & PC