On the other hand, Apple’s screen recording tool on the iPhone captures a video of what you’re doing on the screen and is useful for capturing games, guiding someone through an app’s tutorial, displaying a problem, and other things.

This can be annoying, especially if you want the audience to concentrate on your screen recording’s major points. Fortunately, there is a fairly easy technique to get Dynamic Island activity out of screen recordings.

Here’s how to Hide Your iPhone’s Dynamic Island While Screen Recording: 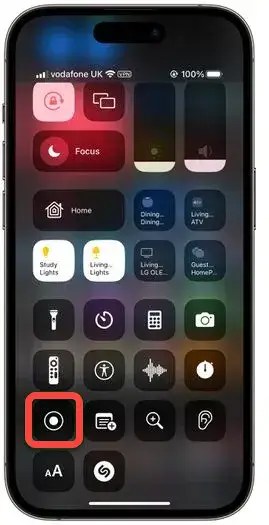 3. Start a recording as usual, but this time, during the three-second countdown, swipe from the left or right side of the cutout toward the center of the Dynamic Island. 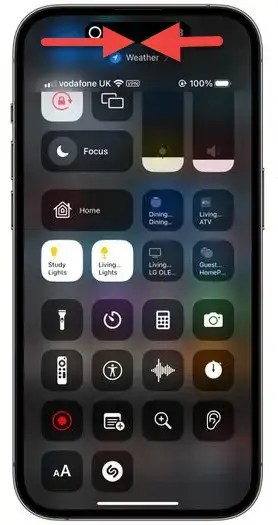 4. Once you’ve done so, neither the Dynamic Island nor the recording indication will be seen in your final recording.

How to Make Collage in Gallery Without App on Samsung S22, S21 & etc

How to Set a Limit on Instagram on Android