Home Android How to Set a Call background For One Contact on Samsung One UI 5.0
AndroidHow To

How to Set a Call background For One Contact on Samsung One UI 5.0

Samsung enthusiasts have been excitedly waiting to get their hands on One UI 5.0, the upcoming version of One UI, as Android 13 approaches. The Galaxy S22, Galaxy S22 Plus, and Galaxy S22 Ultra are the first devices to participate in Samsung’s One UI 5.0 public beta program. These are some of the first things we’ve seen after sideloading the Open Beta onto our Galaxy S22 Ultra. The name of Samsung’s upcoming significant Android-based software, One UI 5, will be based on Google’s Android 13 update. The U.S. will eventually get access to the open beta, which is now only accessible for download in South Korea and Germany.

One UI is Samsung’s software skin for Android, which includes a variety of modifications. A significant One UI upgrade has been made for each numbered Android version since One UI was first introduced in 2018: One UI 1 was based on Android 9, One UI 2 was based on Android 10, and so on. The next One UI 5 will run on Android 13, which is scheduled for release later this year.

One UI 5.0 New features and Redesigns

How to Set Call Background for One Contact on Samsung One UI 5.0

With the standard Samsung dialer app, you can fully personalize the call background picture on a contact-by-contact basis for the first time. You must go to Contacts, where you may choose a video background from four presets or enter a custom picture in the “Edit” portion of the overflow menu.

2. Find and locate the contact you want to set a specific background.

3. Tap the Edit button at the bottom of the screen. 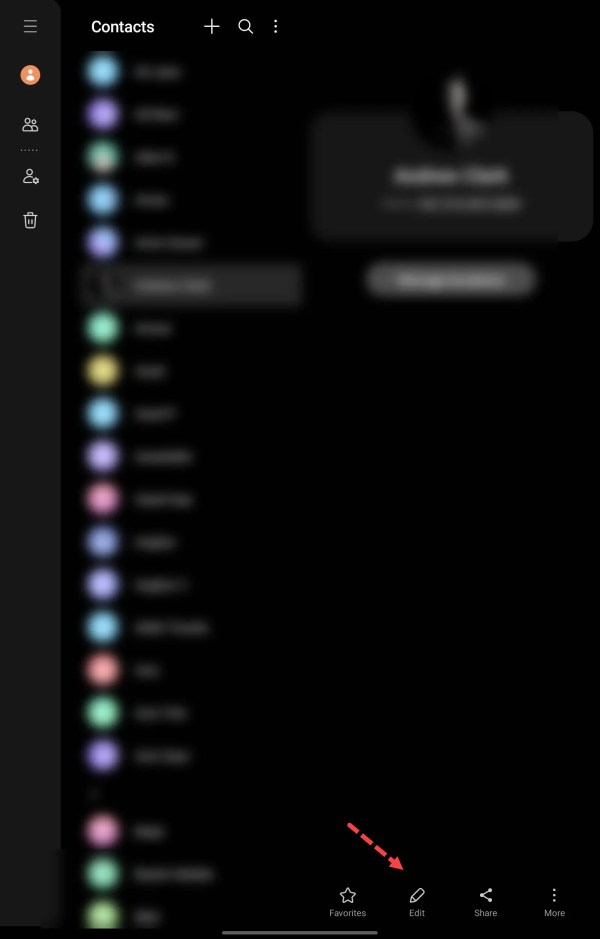 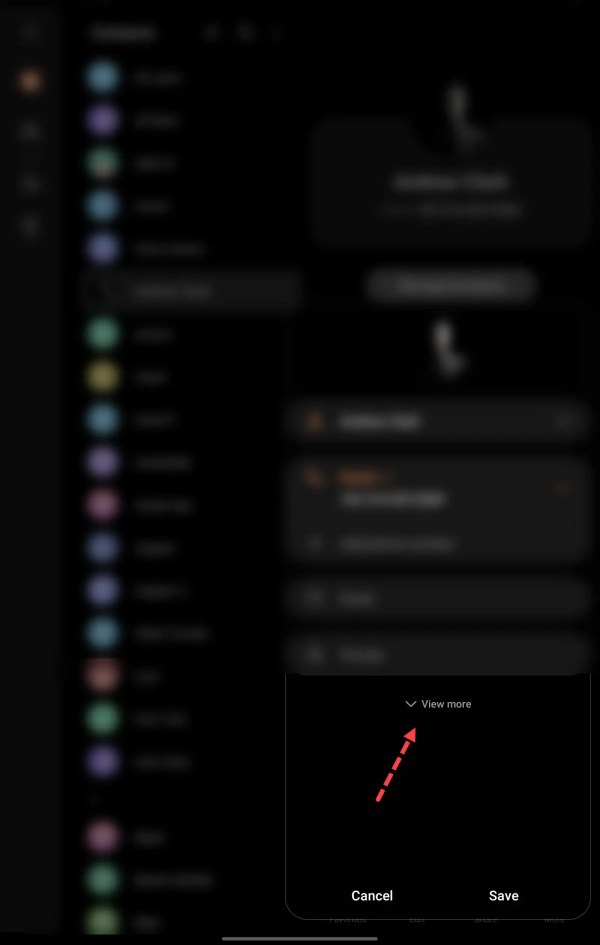 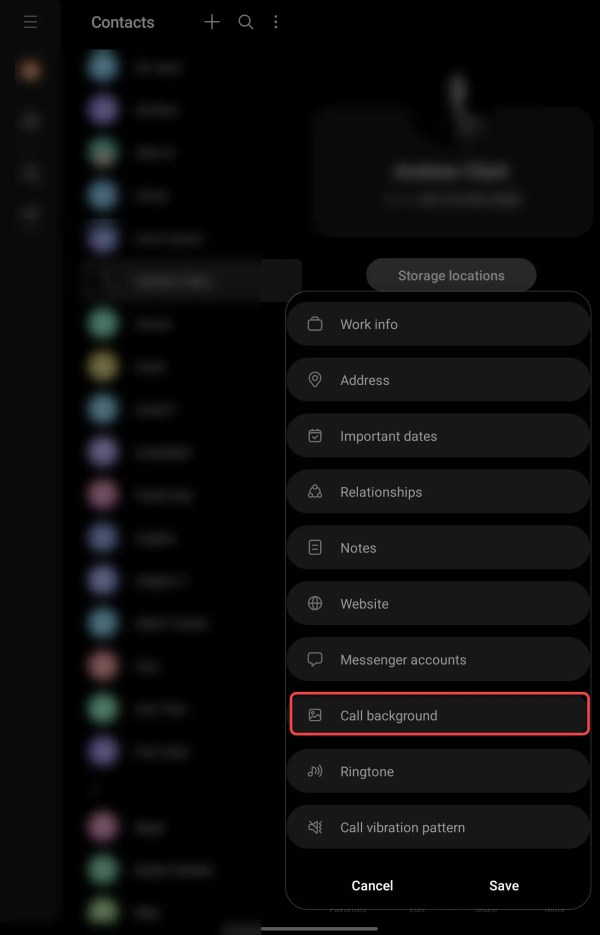 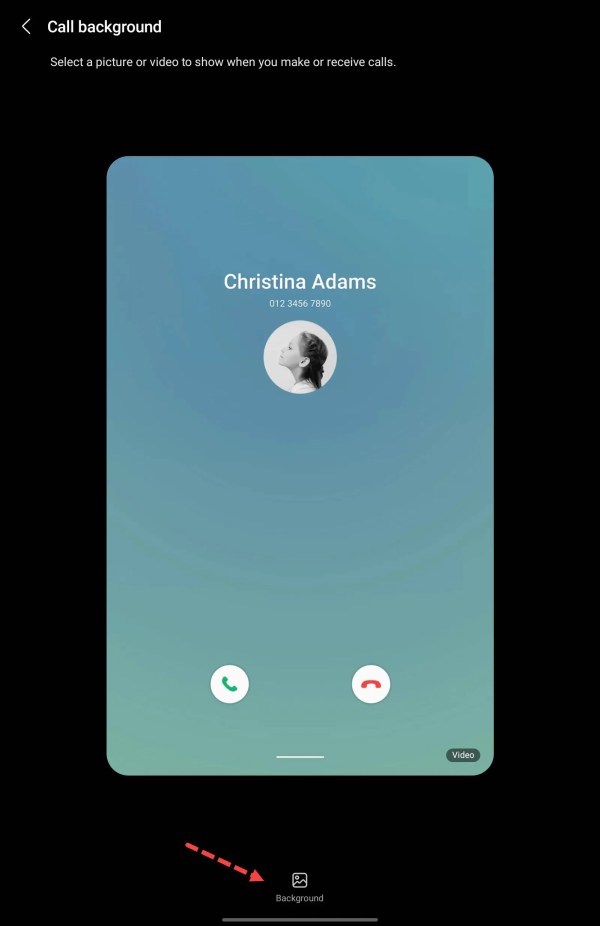 Here, you can either use the preloaded wallpapers or select your favorite one from the Gallery app. At last, tap Set as call background. 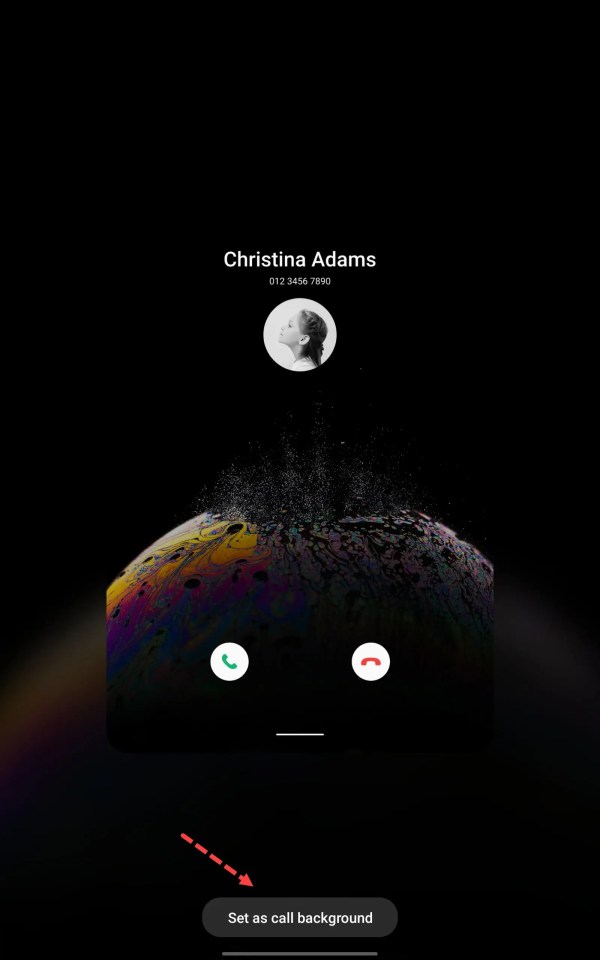 That’s it. This is how you can set a call background for one contact or specific person on Samsung One UI 5.0 based on Android 13.

How to Change Call Screen Background on Samsung (Android 11/12)

How to set full-screen caller ID on Samsung Galaxy

How to Factory and Hard Reset Nothing Phone (1)

How to Shut Down Windows 11 using Shortcut Key