The Microsoft Store, previously known as Windows Store offers so many apps, movies, music, games, books and TV series which users can purchase using their Microsoft Account. They can even download and install it for free (if allowed) on multiple devices. In this post, you will learn how to completely remove or disable the Microsoft Store in Windows 10 in 2020.

Furthermore, Windows 10 comes with its own Store app, as you probably already know. The Microsoft Store app adds the ability to deliver digital content to the end-user in Windows, just as Android has Google Play and there is the iOS App Store.

However, But irrespective of whether the Microsoft Store itself is a useful feature or not, there are people who do not start it anyway, because most of the Windows users used to download apps from other sources. So they would prefer to remove it completely to keep things simple. At the same time, installing Microsoft Store apps can also pose a problem on organizationally managed systems, or even on home computers where not downloading stuff is a matter of stability.

Only think of users with basic computer skills who only have the power to check emails or browse the web on their computers. There are certain types of users without access to the Microsoft Store that would be better off.

Despite all of these, to disable or remove the Microsoft Store is something that many people want to do, even though it may not be a simple operation at first. Truth be told, there are no specific settings in this respect, and this is mostly the result of Microsoft trying to push more users to the Microsoft Store. But here, I will show you the easiest way to disable the Windows Store completely. However, don’t worry! it’s possible to restore the Microsoft Store back.

Step 1. As you can see in the screenshot below that the Microsoft Store is available on my Windows 10 and I want to remove it.

Step 2. Right-click on the Windows Start menu button then select Windows PowerShell (Admin) or simply search PowerShell then run it as Administrator.

Step 3. In the Windows PowerShell, type the below command to know all the Microsoft apps that are installed on your Windows PC. 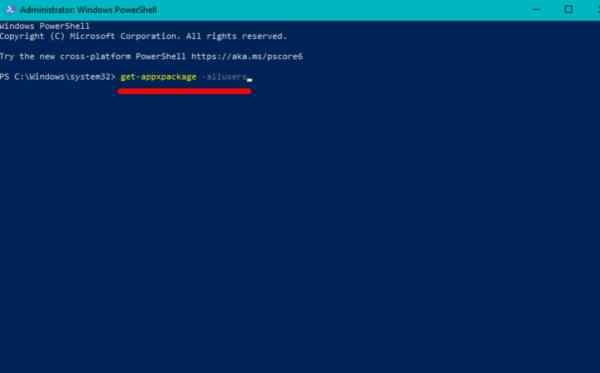 Step 4. Here, you will see all the apps listed, related to Microsoft including Microsoft Windows Store.

Step 5. To disable or remove Microsoft Store, simply type the below command and the Store app will immediately get removed. 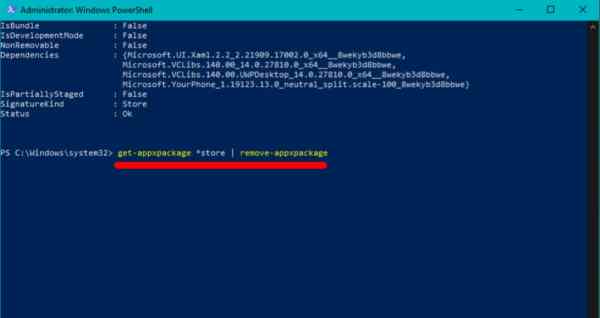 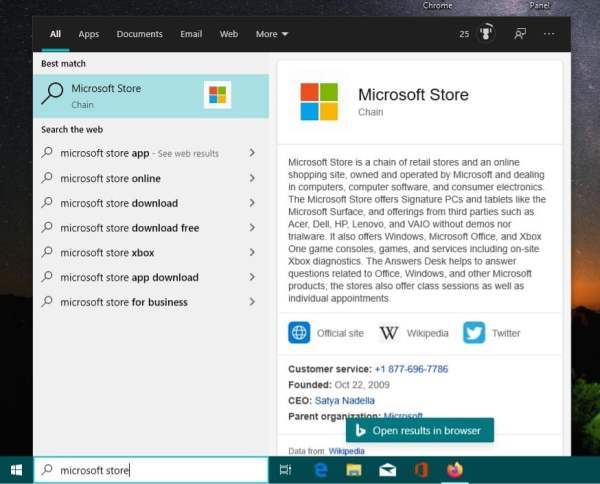 Step 1. Open the Window PowerShell as an administrator.

Step 2. Then type the following command:

Step 3. After typing the above command in PowerShell, the Windows Store or Microsoft Store will be restored or installed immediately. Disable The Microsoft Store

Important: Microsoft does not recommend removing or uninstalling the Microsoft Store app. There are two reasons, Microsoft says.

How to Get Dark Mode on MacBook (macOS Catalina & Mojave) 2020