In this particular post, we take you to the 9 must-have Android Nvidia Shield apps. Some of your favorite apps are constantly hitting the Android TV set. And with the recent update to the Google Play store, you can now find many more easily on your Nvidia SHIELD Android TV box.

Nvidia Shield TV is a home with power. Whether it’s gaming streaming or accessing Android capabilities on your TV, there’s so much that you can do with such a tiny device. But irrespective of how efficient the device is, there is no use of it if you don’t have the best apps that can use the system to optimize its ability.

So today, we are going to introduce you to the top 9 must-have Nvidia Shield apps. A successful subscription service that lets you watch movies and TV shows, as well as original content. Netflix is probably the most popular paid alternative to watch your favorite content in your media center. It plays well with the enhanced HDR capabilities of the NVIDIA SHIELD TV. Netflix HDR content has been available for a while, and with devices such as NVIDIA SHIELD TV, this will only increase in the future, making Netflix one of the best streaming apps on NVIDIA SHIELD TV. These days, if you’re a gamer, having a steam app is a must. Steam Link lets you pair your shield with your PC and stream games on your screen with a screening feature. If you have an extensive personal collection of digital movies and TV shows, Plex is the best way to cast them around all of your home’s screens and devices. Plex can also download subtitle files, metadata, film artwork, viewer ratings, and more automatically, in addition to its beautiful libraries. Plex is completely free to use as long as you don’t want to watch your content remotely. Android TV devices support Google Cast natively. This means that you can cast content directly to your TV screen from Android smartphones and other Google products like the Chrome browser and Chromebooks. There is no support for Apple’s AirPlay. If you have an Apple device, AirPlay is one of the best applications you can install. On your Android TV box, it will allow you to mirror your iPhone or iPad screen. 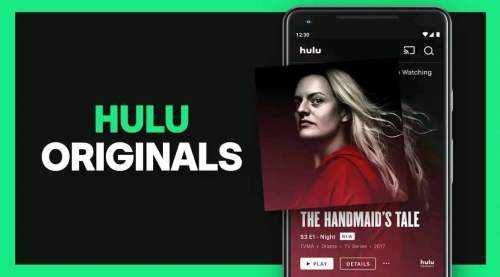 While Netflix boasts a true treasure trove of content, the fact remains that it is not the freshest part of its content. Hulu is probably the best place to access new content because of this. You may not be able to watch Stephen Colbert’s Late Show the night it airs, but the next day it’s still pretty funny. Stream popular movies and TV shows including exclusives from Amazon such as “The Grand Tour” and “The Man in the High Castle.” Amazon Video also has access to data from IMDB about actors, songs and trivia related to your videos during X-Ray playback. Prime members can sign up for channel subscriptions and stream videos, including HBO, SHOWTIME, STARZ, and dozens more. 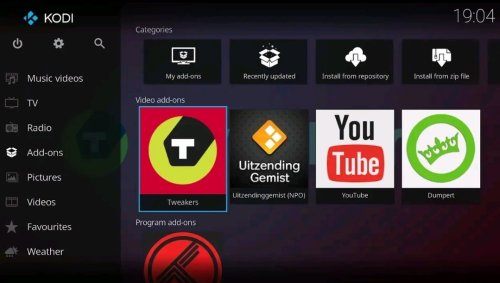 Kodi users love the ease with which the Android TV box from SHIELD allows users to stream all their personal media to their big-screen TV. You can also download hundreds of community-based add-ons that provide access to popular media services such as Twitch, Vimeo, Vine, SyFy, NFL, Flickr, and more. 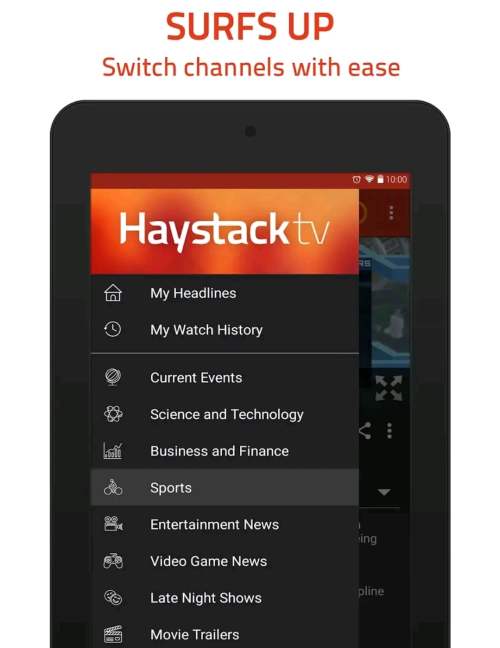 Haystack TV presents you with the most up-to-date news video in a personalized headline news channel. Watch it on your phone, tablet, Chromecast or Android TV. Select your favorite sources, categories, and topics to start with. Haystack TV becomes more intelligent about what to include in your daily newscast as you prefer and follow more topics. You will always have to watch something new that matches your mood and interests. Aptoide is one of the best alternatives for Google Play. There are some significant differences between Google Play and Aptoide. For example, each user hosts their own store on Aptoide, and the Aptoide app is open source.

The 18 Best Android TV Games You Need To Play

How to Activate Incognito Mode in Chrome