How to Record Screen on Windows 10 Without Xbox Game Bar

In this guide, you will learn how to record the screen on Windows 10 without Xbox Game Bar. Xbox Game Bar is a customizable, gaming overlay built into Windows 10. Xbox Game Bar works with most PC games, giving you instant access to widgets for screen record and sharing, finding new teammates with LFG, and chatting with Xbox friends across Xbox console, mobile, and PC—all without leaving your game. Simply press Win+G to get started and make Xbox Game Bar your own.

However, the downside of the Xbox Game Bar is that it doesn’t support all PCs and most Windows 10 users face a problem when they want to screen record and that problem is PC doesn’t meet the hardware requirements for Game DVR. Furthermore, Xbox Game Bar is purely designed to record games and also it won’t record when you’re on Windows 10’s home screen.

Meanwhile, I have found a new solution to record the screen on Windows 10 by using a VLC media player. As you all know that it’s one of the best media players around and has the capability to screen capture or record.

VLC Media Player is very popular, and for good reason– it’s completely free, supports almost all file formats without the need to download additional codecs, optimizes video and audio playback for your preferred computer, supports streaming, and can be expanded almost endlessly with downloadable plugins. Not only do they add additional functionality to the player, but they also allow integration with other programs and streaming services.

How to Record Screen on Windows 10 without Xbox

So, in this guide, I will show you how to record your screen on Windows 10 using a VLC media player instead of the Xbox game bar or any other screen recording software.

Step 2. After the download, install the VLC media player on your Windows 10 PC.

Step 3. After the installation, launch a VLC media player then click on Media at the left-hand corner and select Open Capture Device. 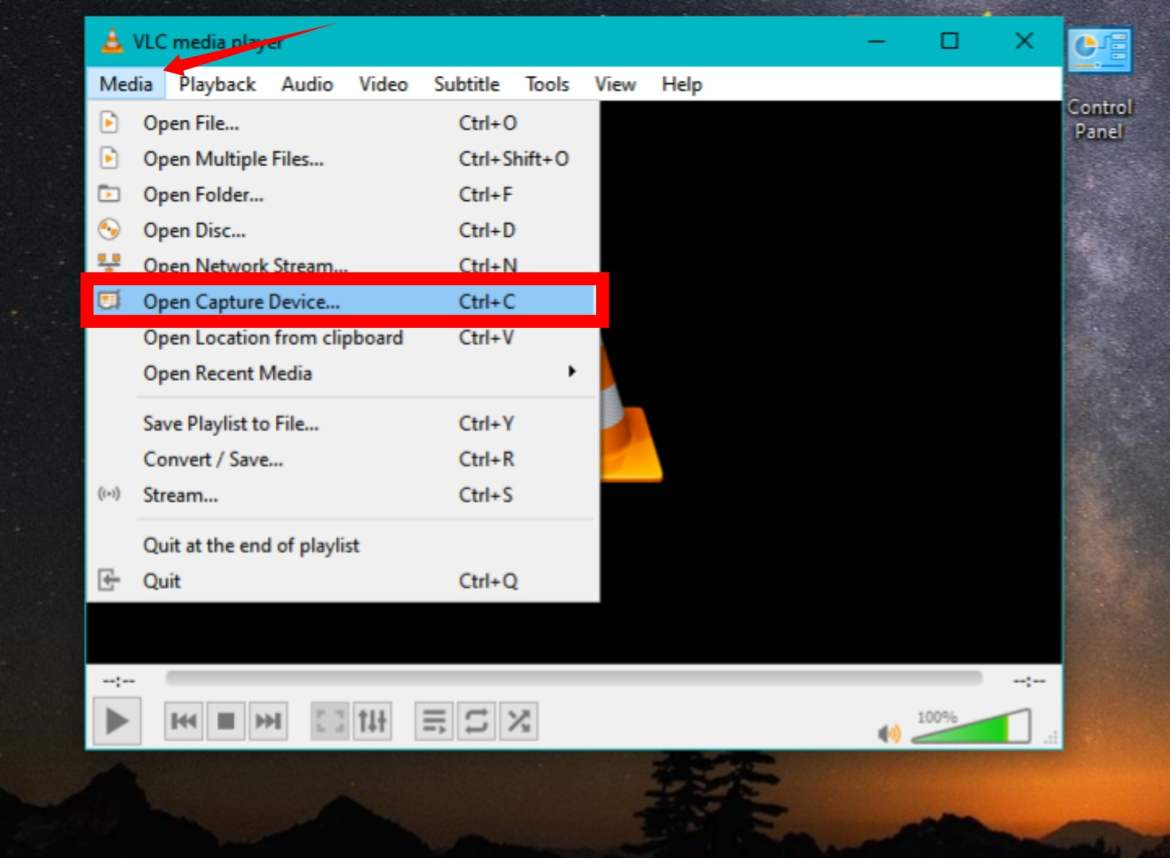 Step 4. Select Desktop next to the Capture mode option. 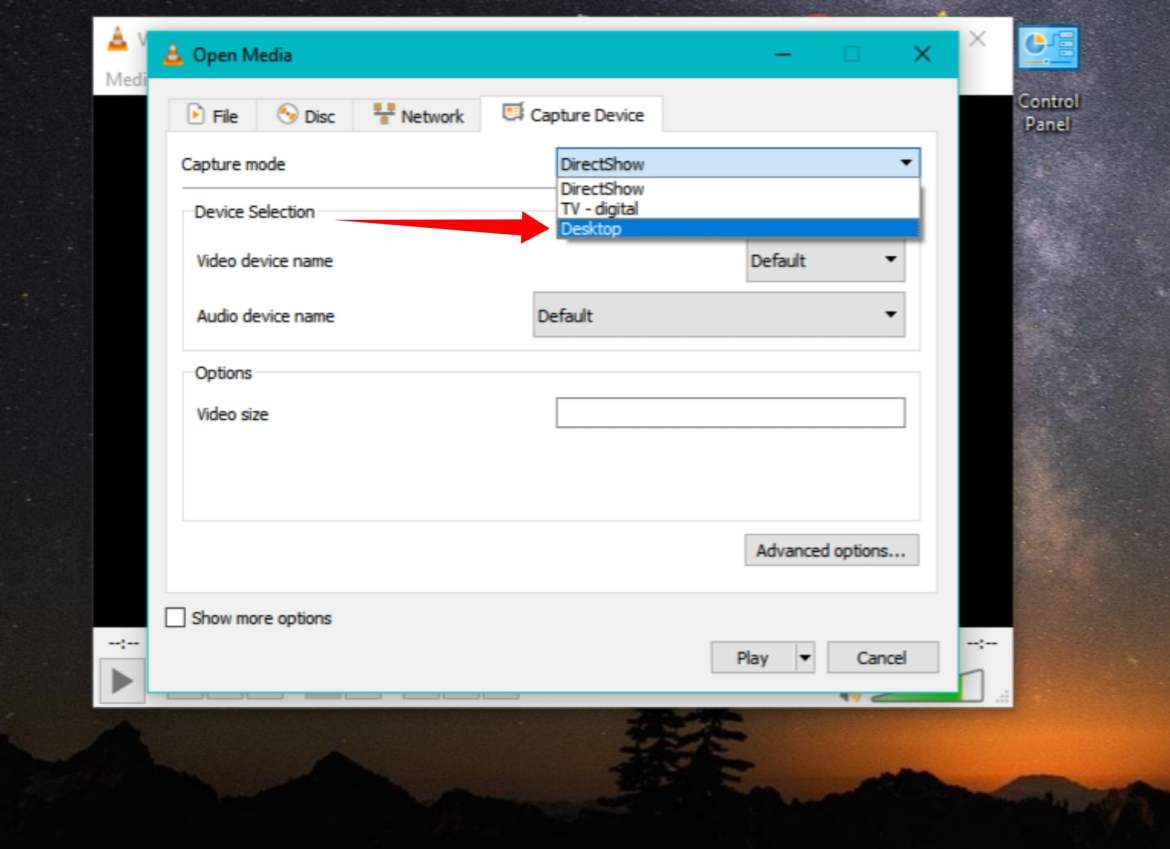 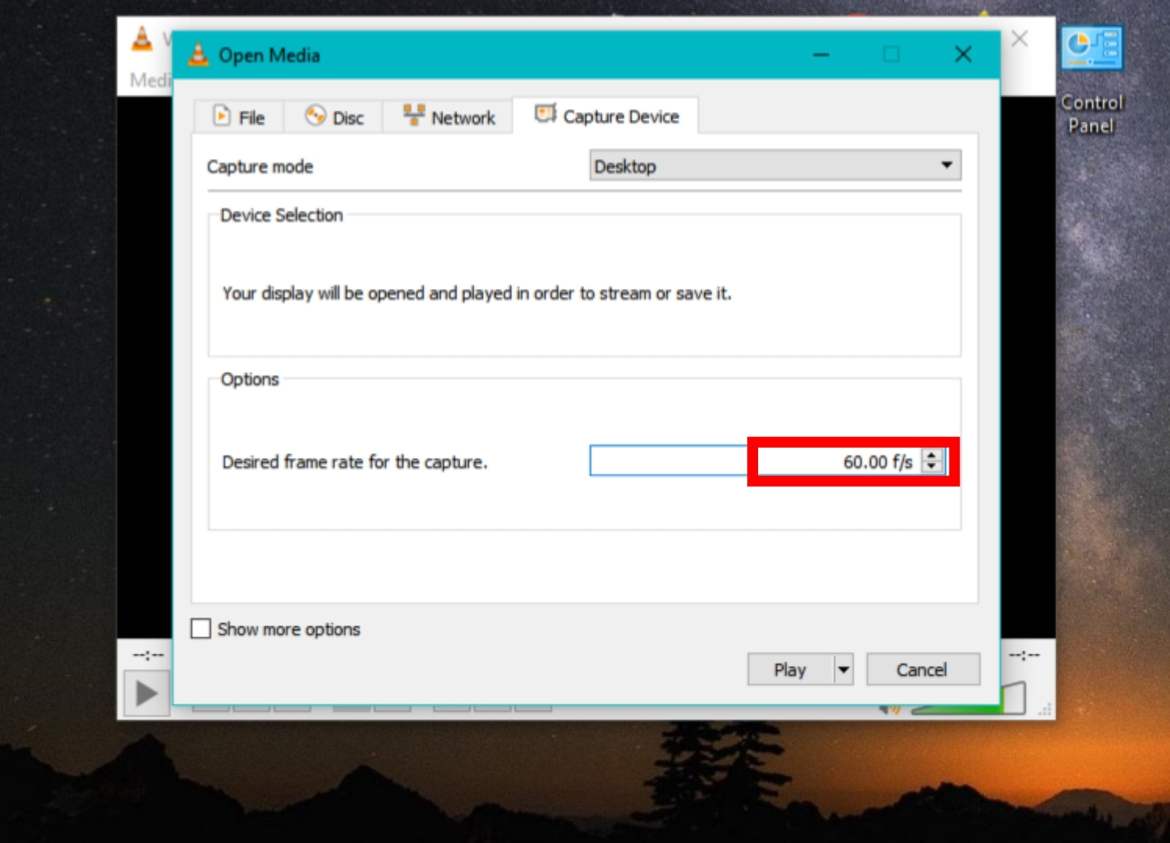 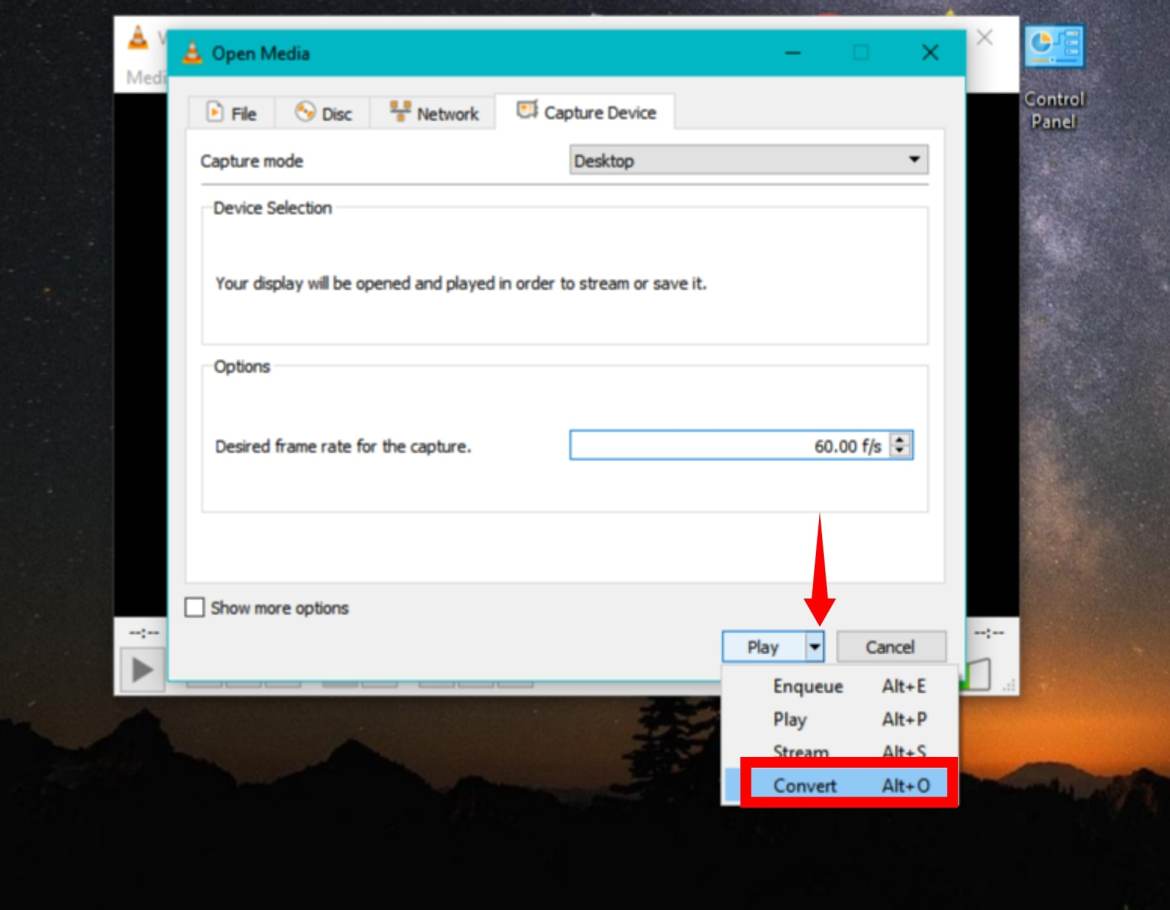 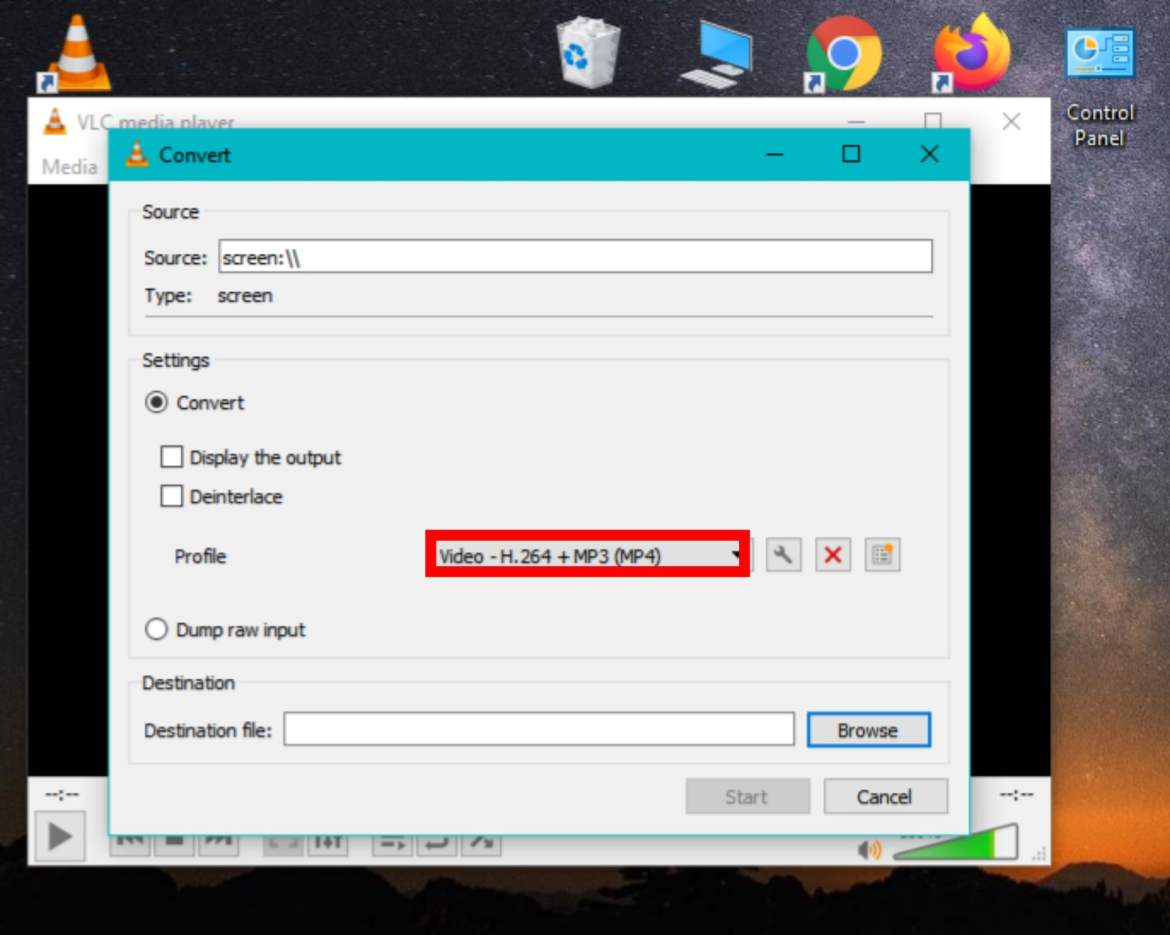 Step 8. Click on Browse next to the Destination file and select the place where you want to save the file. 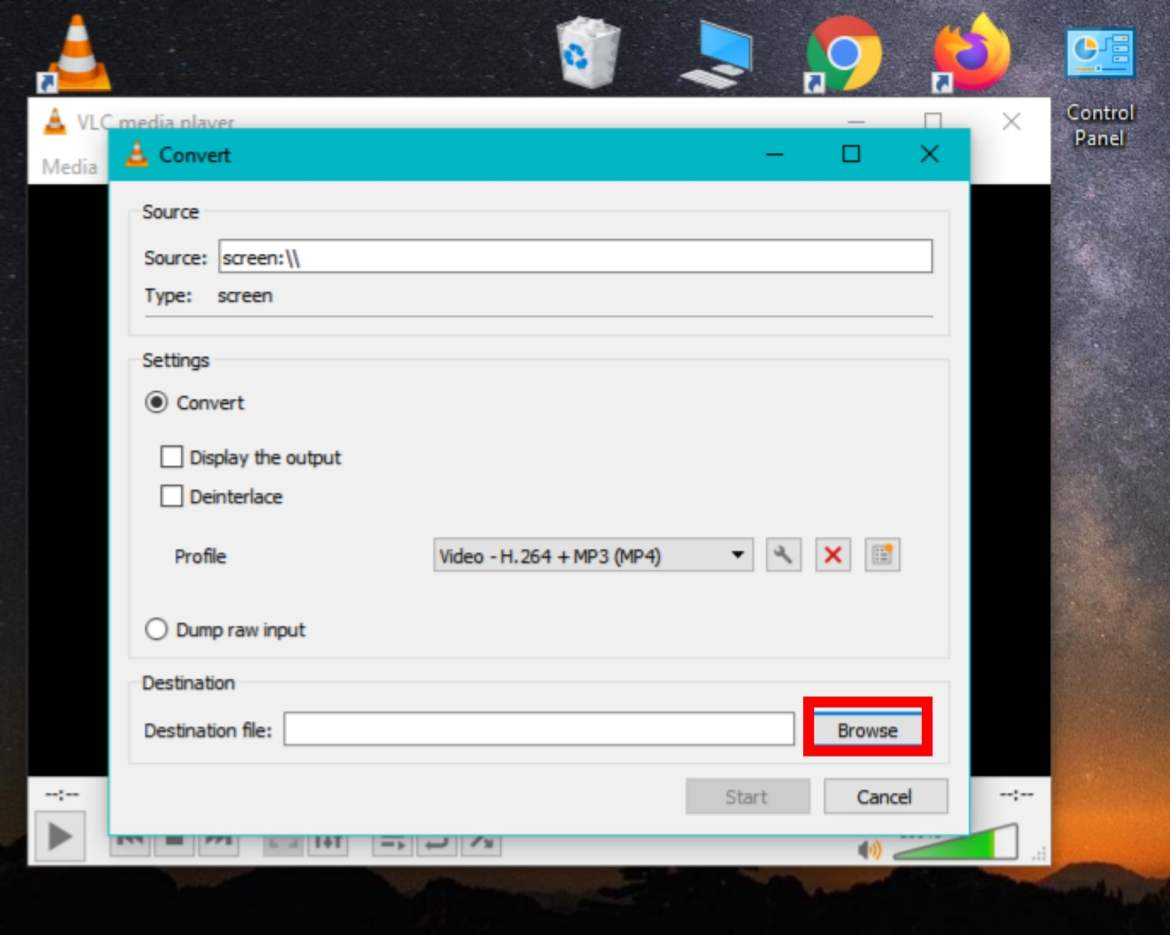 Step 9. Give a name to your recording then click Save. 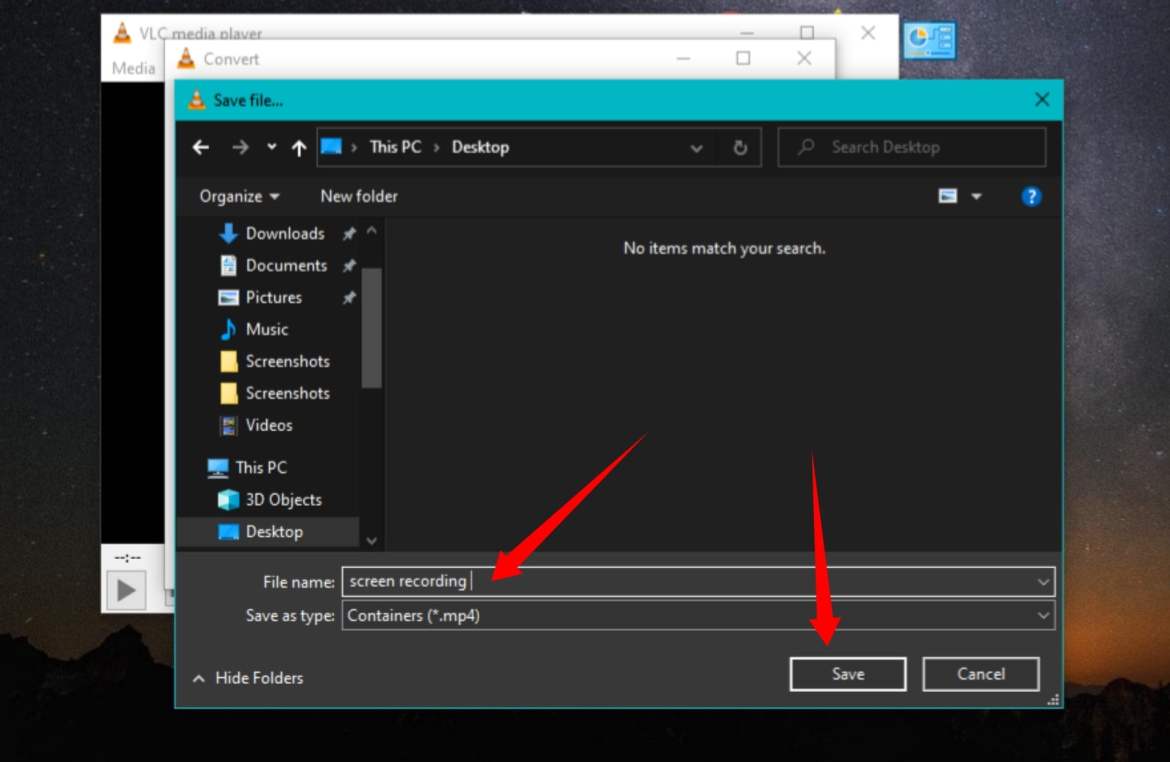 Step 10. Click on Start to record your screen on Windows 10. 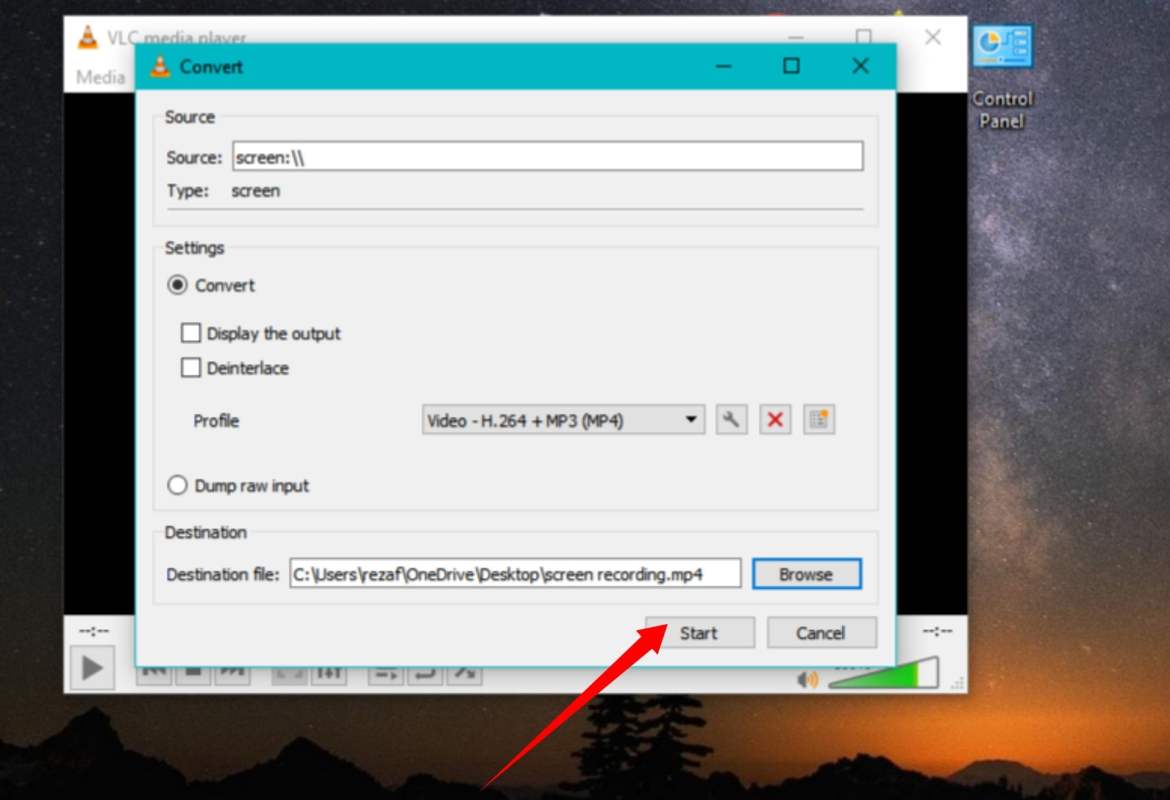 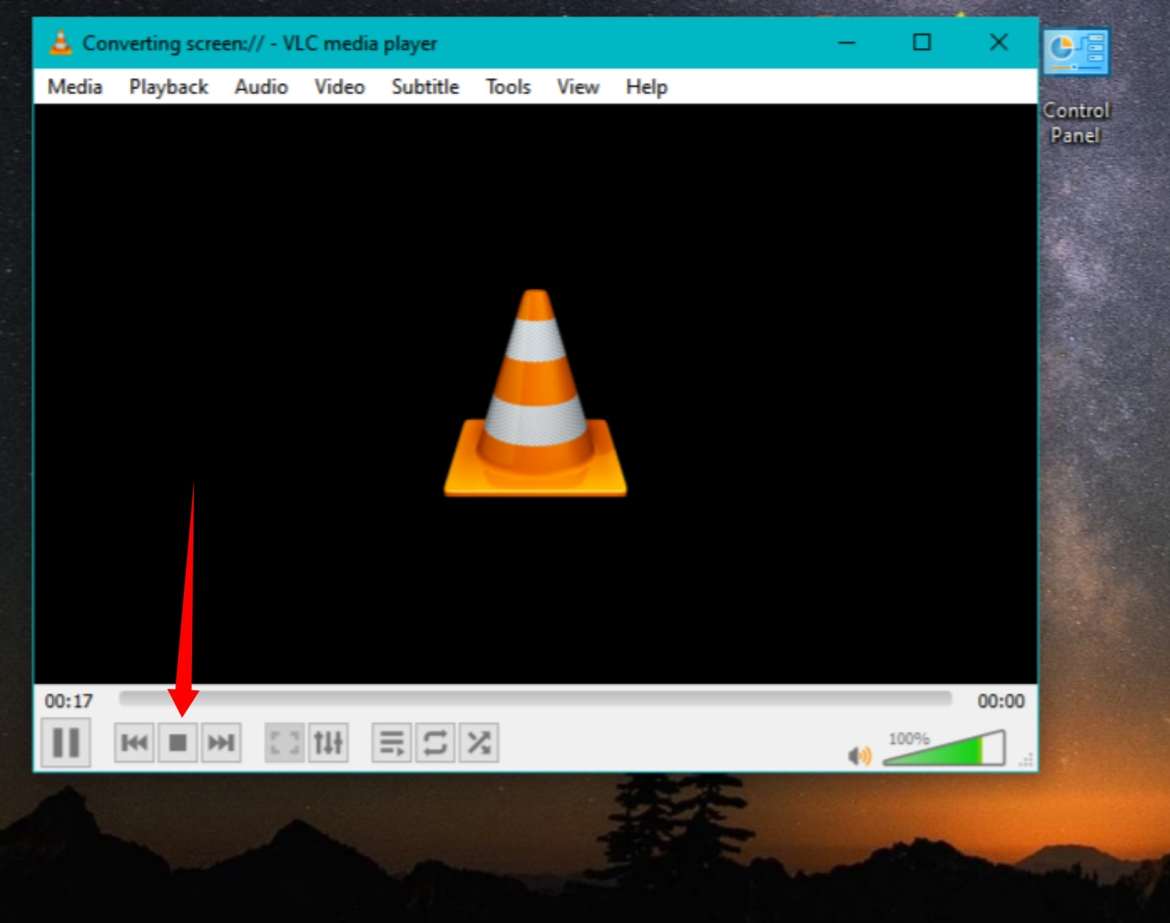 However, if you don’t like to use a VLC media player for screen recording here are the 3 best and free screen recorders.

Atomi Systems ‘ ActivePresenter is an all-in-one screen recorder and video editor. It’s most popular among YouTubers, video producers, educators, and trainers searching for video demonstrations, how-to guides, and step-by-step tutorials. ActivePresenter has nearly all the features and effects that you might need to record screens and edit videos.

OBS Studio is a free screen video recording and live-streaming program without a watermark or time limit. Hardcore gamers find it much easier to broadcast their live gameplay footage. You can capture the entire monitor or window using OBS Studio, but also from the webcam and microphone. The software lets you select the desktop applications and audio sources to share while streaming, as well as create layered webcam videos.

Blueberry Software’s Flashback Express is a free screen capture program capable of capturing an image, Camera, and sound. It does not set recording time limits nor stamp watermarks on the product images. If you run this program on a multi-monitor device, you can either record multi-monitor screens or restrict the capture to a single monitor. Designed recordings can also be used to start and stop recording at scheduled times or when a specified application is launched.

So this is how you can screen record on Windows 10 without Xbox Game Bar with a VLC media player for absolutely free. I have tried this way for screen recording and it’s absolutely fantastic. However, you can also use Windows 10’s built-in Game bar. The game bar is best when you want to capture game clips and screenshots. Of course, this Game bar can be used to record apps only – it cannot record a full screen or a specific region. This makes sense as it is designed for gaming capture. Although the Game bar is available on all Windows 10 PCs, to record game clips and screen, your computer’s video cards must meet the hardware requirements.

i need to recoed for my yt vids

Why does Game Bar shrink the captured video size? With the game maximized, Game Bar shrinks it down like 50% with some black boarder to fill in the rest of the screen. How do you adjust it to render a full screen video at original full size? I’ll try VLC I guess.

Well, we don’t have any information about recording screen using Game Bar. We recommend to use ActivePresenter for free or use Camtasia but it’s not free.

Thank you very much for sharing, actually I prefer to OBS to screen record, instead of game bar. As OBS is more professional I think. By the way, Joyoshare VidiKit and Camtasia is also the prefect screen recorder, but they are not totally free.