When you tap the home button or speak the phrase “Hey Google” or “Ok Google,” the Assistant should typically start up. But regrettably, occasionally Assistant keeps starting up on its own in the middle of things or when you command your Google Home with “Ok Google.”

Stop Google Assistant from Popping Up on Android

Although Google Assistant is a fantastic voice assistant and occasionally quite helpful, it should not continuously come up when you are speaking to other people. Recently, some customers have reported experiencing an odd problem where their Android phone’s Assistant launches by itself. Here are some simple solutions to stop Google Assistant from appearing at random if you are also experiencing this issue.

So, here are the solutions to stop Google Assistant from popping up automatically or randomly on Android phones:

You may fully disable the Assistant on your phone if that doesn’t stop annoying, intrusive pop-ups. Re-enabling it is easy if you want it back, but that’s not very likely given how much pain it’s giving some users.

2. Tap on your Gmail profile icon and select Settings.

4. Scroll down and select General.

5. Toggle the button to off and select TURN OFF to confirm it. 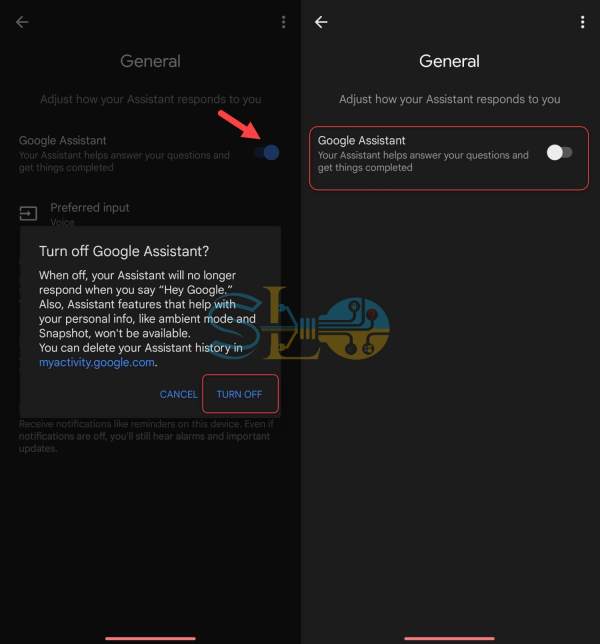 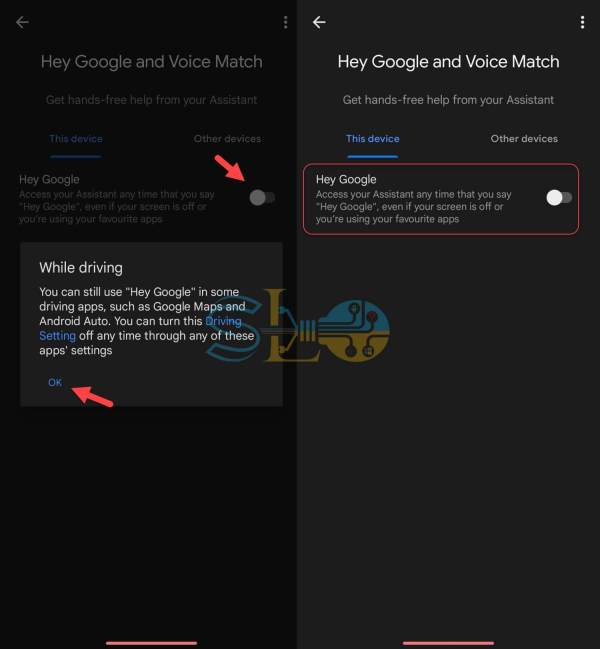 The Google Assistant may also activate by accidentally touching the home button, which is occasionally irksome. You may prevent Google from surfacing by changing your default assistant app. 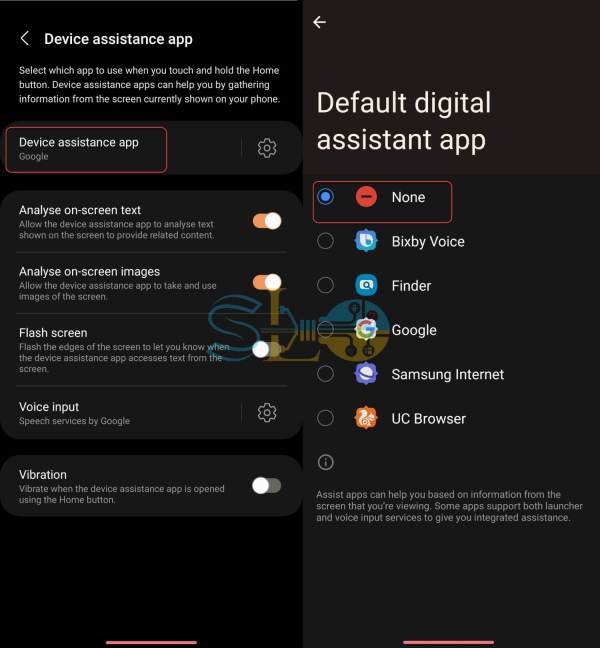 The vast majority of cases that have been documented indicate that the issue mostly affects headphones. Users may be enjoying music, podcasts, or other content until the Google Assistant abruptly interrupts them with that grating sound. The Play/Pause button on the headphones is typically pressed and held when this occurs. this ought to activate Google Assistant by default. Of course, it depends on the type of headphones you’re using, but those settings are generally universal. 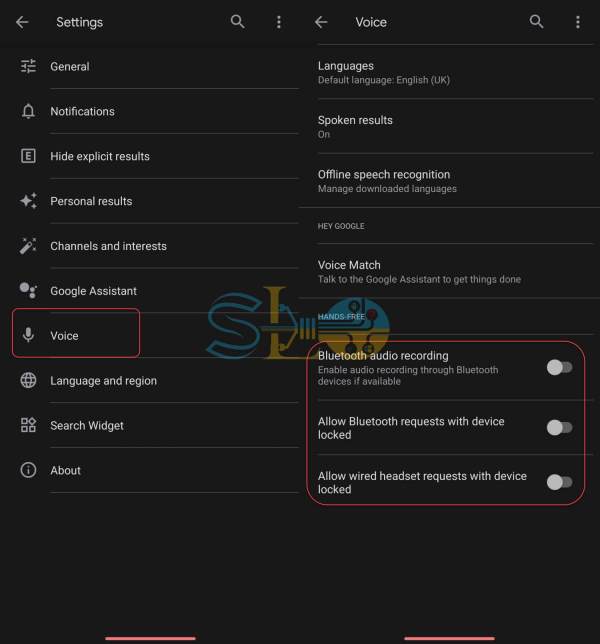 In case nothing else succeeds, turn off the Google app on your phone. If you’re wondering, why not remove it? Because it came pre-installed, you can’t uninstall it. 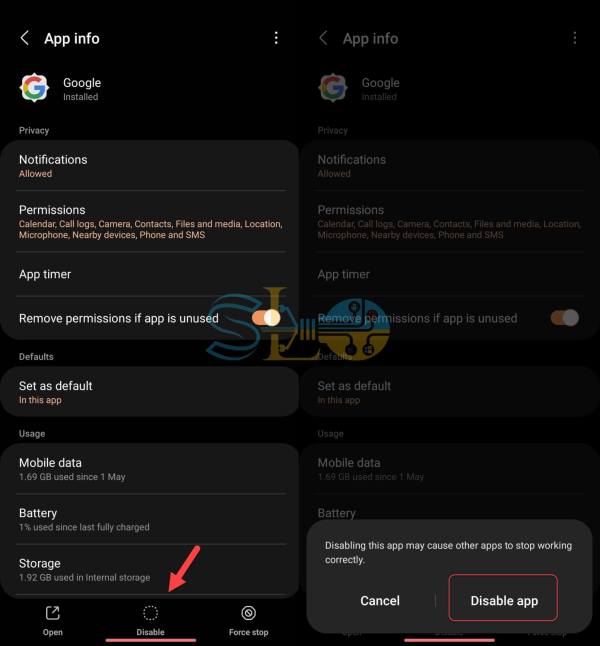 Why Does Google Assistant Keep Coming On?

There are a variety of causes for Google Assistant to continually appear on your screen, particularly when you need to push your phone. Here are various scenarios in which this may occur.

It’s crucial to determine whether there are any issues with the assistant if your Android smartphone starts to display the app frequently or sporadically. You need to verify how many features the app is allowed to display under the assistance area. When you open settings, make an effort to look around and see whether any of your default applications have been configured to permit it. As previously said, launch the Google app and deactivate Hey Google, leaving only Google Maps and Location.

That’s it. These were the best fixes to stop Google Assistant from popping up on Android.

How to Add Google Keep in Windows 11

How to Turn on Dolby Atmos on Samsung Phone and Tablet