How to Transparent Taskbar in Windows 11

This new operating system dramatically refreshes the look of Windows, giving it a much more modern and up-to-date feel. However, Microsoft makes these decisions on its own timetable and pays little attention to customer feedback. As a result, several functionalities, such as the ability to make the taskbar translucent, are generally left in the dark. Or perhaps not?

What Is TranslucentTB and How Does It Work?

Take command of the taskbar! TranslucentTB allows you to customize the look of your taskbar. You may change the effect and color of it, as well as mix states like maximized window and open Start Menu. To get a dynamically changing and visually attractive taskbar, open Cortana and Timeline, both having a configurable taskbar appearance.

For the purpose of this, we’ll use the TranslucentTB app to make the Windows 11 taskbar completely transparent.

Step 1. Go to Microsoft Store and then search for TranslucentTB and click the Install button to install it. 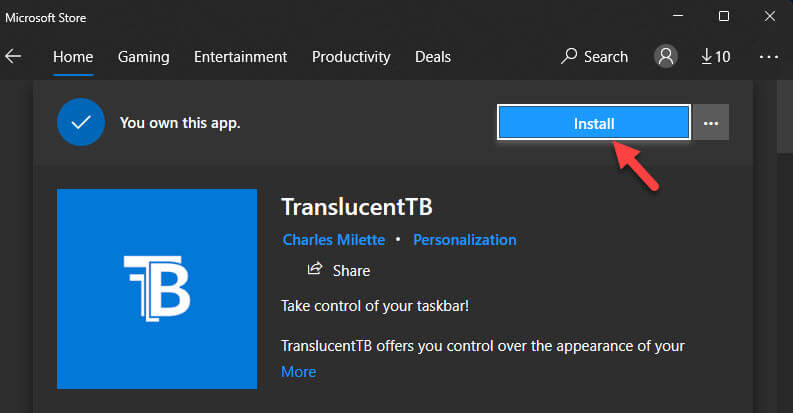 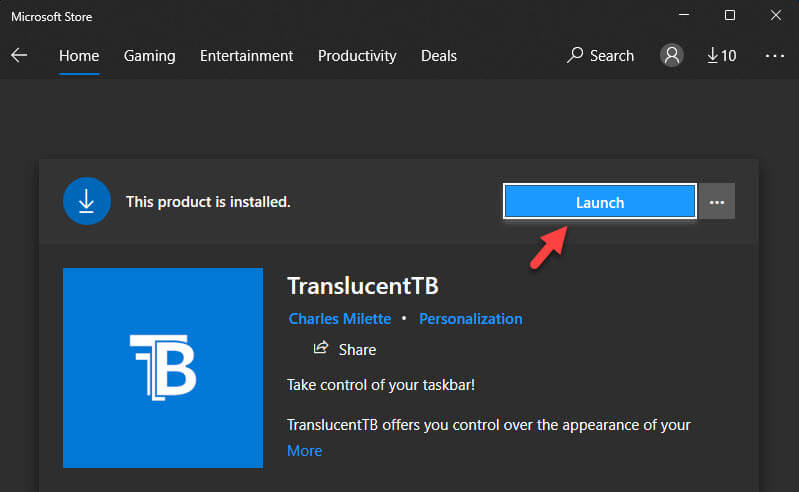 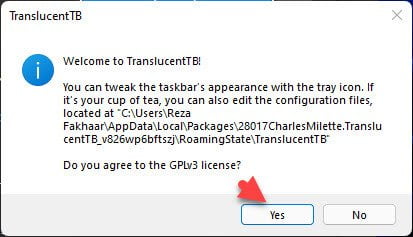 Step 4. Now, the taskbar on Windows 11 is completely transparent. 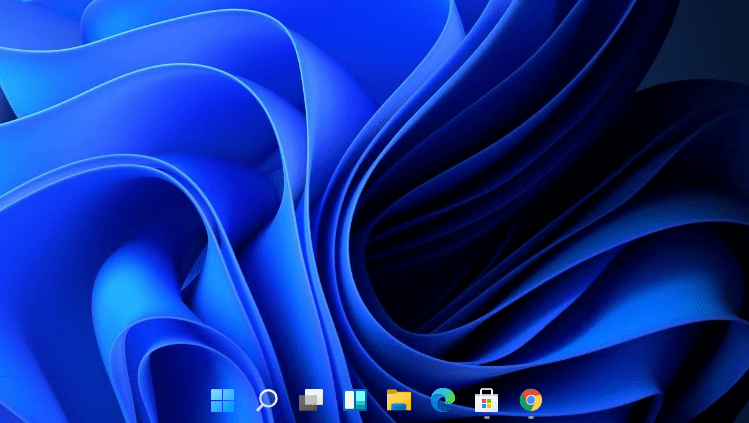 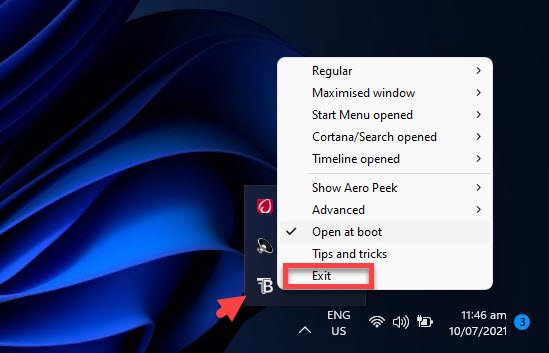 TranslucentTB gives you the option of making the taskbar entirely transparent, opaque, or blurred. This software combines states such as maximized window, Start Menu open, Cortana open, and Timeline open, in addition to altering your taskbar color and customization preferences.

Each one includes a configurable taskbar appearance to provide you with a visually appealing taskbar that is tailored to your preferences. TranslucentTB is a short, free, and simple software, however, if you’re searching for a different approach to accomplish this effect and more, Microsoft TaskbarX is a good option.

How to Hide Recent Files in Windows 11