How to use Xiaomi Pad 5 as a Desktop Mode

Do you want to activate the PC mode on your Xiaomi Pad 5? However, there’s no direct way or a built-in feature to enable the PC Mode. Meanwhile, in this guide, you’re going to learn how to use Xiaomi Pad 5 as a desktop mode.

The Xiaomi Pad 5 has a plethora of options. Currently, MIUI for Pad does not support natively converting its interface to that of a computer, but it is possible to do so via an app.

Although it is not a feature developed for the Pad 5, the Mi Mix Fold software transforms the Xiaomi tablet’s interface into that of a PC, including tab management and floating windows.

The Xiaomi Pad 5’s modest name betrays its significant visual boost over its predecessor, the Mi Pad 4. Xiaomi’s Pad 5 features numerous current tablet design elements, such as a sleek profile, the elimination of all front buttons, and smaller bezels. Its thickness of 6.85mm is comparable to the competition, which normally has a thickness of 6mm or more.

The Xiaomi Pad 5 seemed slightly heavier than comparable-sized tablets from other manufacturers. It weighs 511g, which is equal to an iPad Air or a Samsung Tab A7. The tablet has an aluminum finish on the back and an aluminum frame for a premium feel. In portrait mode, the power button is in the top-right corner (like on the iPad Air), and the volume is to the right. The Xiaomi Pen has a magnetic mechanism on the same side. Other connectors can be found on the left side, presumably for the keyboard cover case. For more.

How to Use Xiaomi Pad 5 as a Desktop Mode

Here’s how to make your Xiaomi Pad 5 look like a computer: 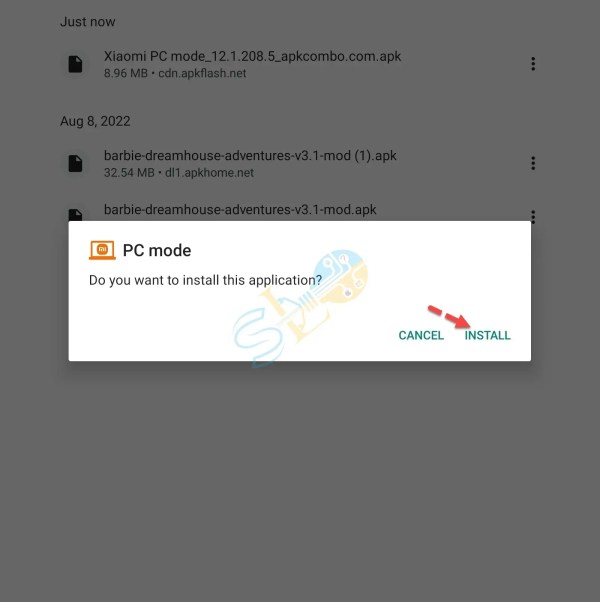 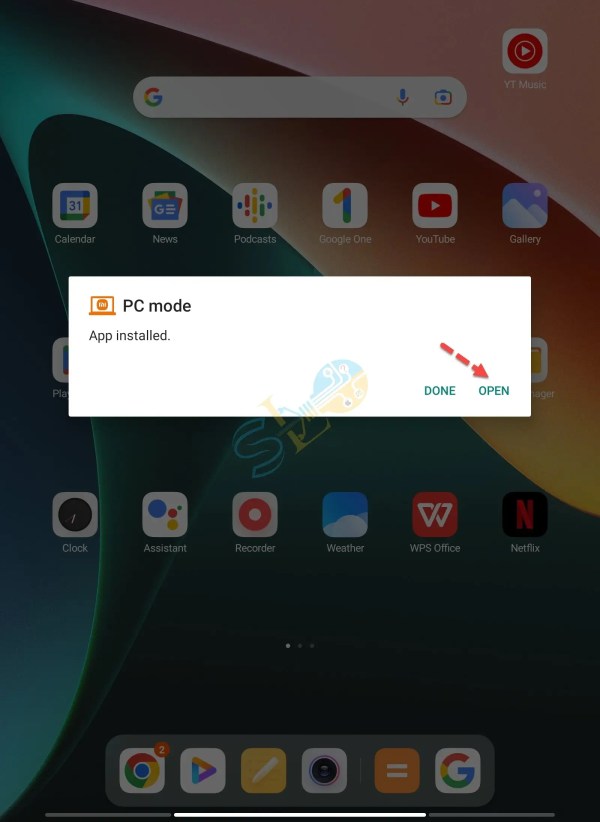 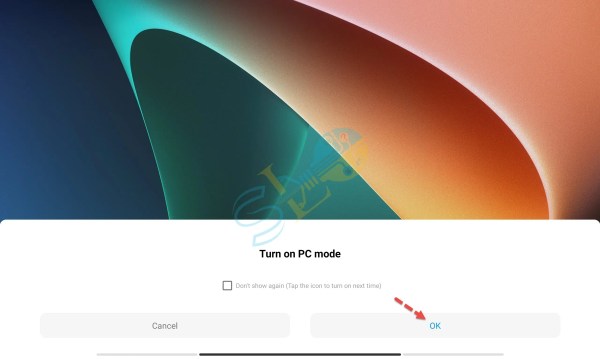 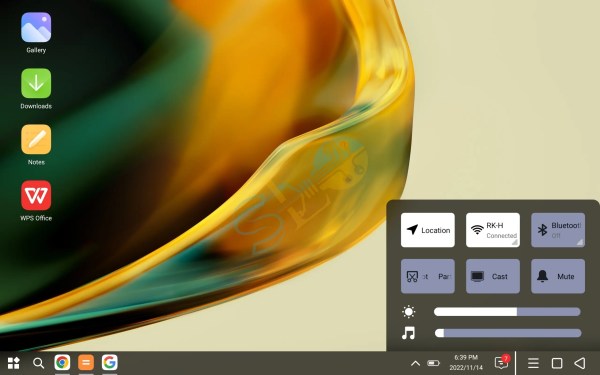 Use Xiaomi Pad 5 as a Desktop Mode 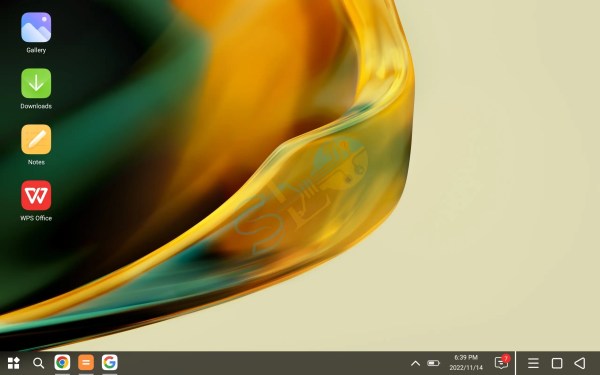 6. To exit, tap the button next to the search icon and select Exit. 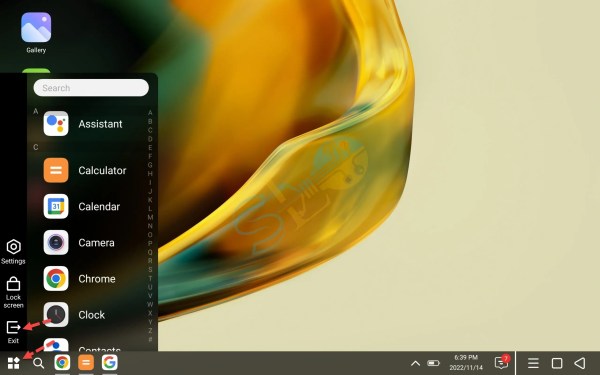 7. Turn off PC mode. Select OK to confirm it. 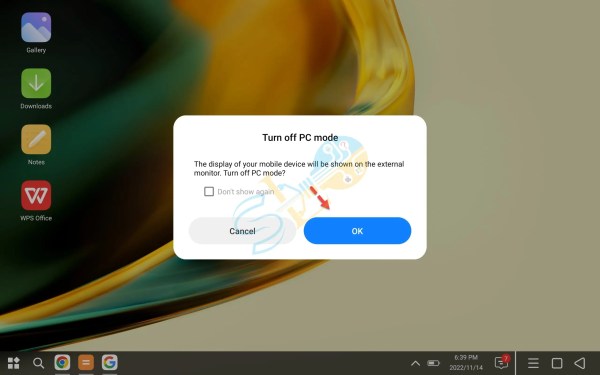 That’s all. This was the easiest and quickest way to use the Xiaomi Pad 5 as a desktop or PC Mode in Android 11.