In this article, I will introduce to you the top 10 best YouTube alternative apps for iPhone and iPad. YouTube is arguably the best video content site on the internet with millions of people consuming billions of hours of video every day on it. But if you’re one of those who feel the need for reform, then there are a number of alternatives to YouTube, which you can consider as well.

Meanwhile, As per reports, on average, every smartphone user accesses YouTube at least once a day. It’s become part of our lives. And while most of us really love watching our favorite videos on the YouTube app, there are times where some unwelcome ads appear or where the YouTube app develops some lags, diluting the experience.

For Apple users, here are some of the best YouTube alternative apps. Dailymotion is a great alternative to YouTube, one of the most visited video-based websites after YouTube. The website shows multitudes of videos and its success is a huge plus for any user wanting exposure to their content in case you don’t figure out uploading to YouTube. The app, which was released in the same year as YouTube, is not as great as its largest competitor but is easy to use and the website could use some more unique content to give itself an edge over YouTube. 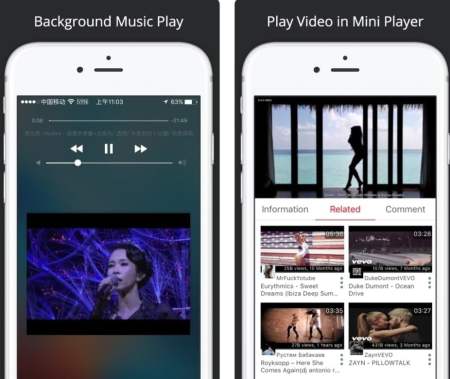 The variety of features that this app offers makes it one of the best alternatives for the YouTube app. Tube Master lets you watch videos while scrolling through millions of videos that are available on the world’s largest video sharing site. This iOS-based app lets you search or play videos without having to sign in to your account, and lets you adjust the speed of video playback. 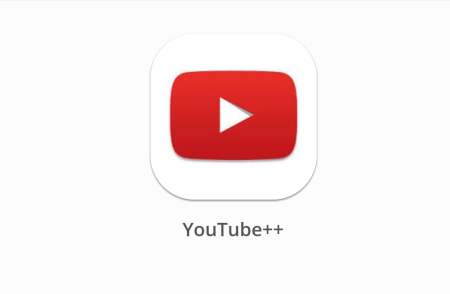 The YouTube++ app is designed to make viewing and uploading YouTube videos on your smartphone a fun and easy operation. What’s more, it blocks advertising, so you’re not going to have to wait for the commercial to end in order to be able to keep watching a video. Changing the speed of video playback, forward and rewind controls or auto-reply options are just a few of the many useful features that the YouTube++ app provides to its users. In addition, the app lets you remove age restrictions, but it only plays videos of the same level of playback. MyTube is a free iOS app that lets you watch, copy and even download your favorite YouTube videos on your iPhone, iPad or iPod Touch. The YouTube alternative for iPhone is not only easier to navigate, but it also makes it possible to play YouTube video audio in the background, so you can conveniently multitask. MyTube also allows video sharing on multiple social networking sites. The “AirPlay Aid” YouTube alternative iPhone app allows you to watch videos on other devices such as Smart TVs and larger screens. Video Tube free is another high-quality app that lets users watch YouTube videos. It is specifically designed for iPhones and iPads that provide the most YouTube functionality for a seamless experience. You can operate it with a simple widget that will open from the notification center. The search functionality is great and the app can be downloaded from the app store free of charge. You can also access videos from YouTube, Dailymotion, and other video streaming services. I liked the consistency of the content curation and the trend section across the different categories. 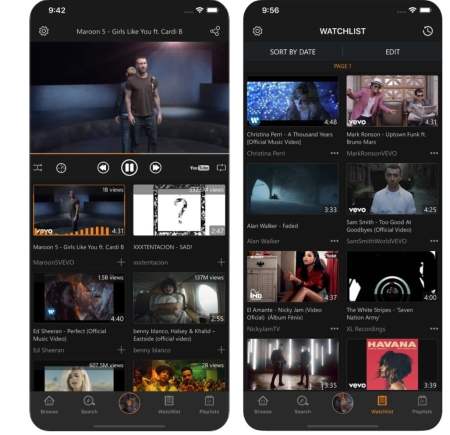 TubeX is one of the most popular alternative YouTube apps for iPhone. Unlike other apps on the list, TubeX comes with a material and a sleek interface. The app gives you the option to log in to your YouTube account, but if you don’t want to, you can still create playlists without logging in. It also supports the option of video history. Overall, the app is great, there are no ads and it offers a great resolution. 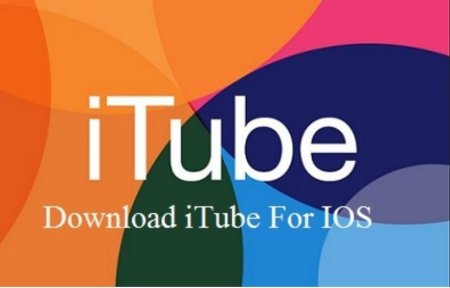 iTube considered the best YouTube for die-hard music lovers, is an iOS video player app that allows you not only to watch your favorite videos but also to create and manage your own playlists. The amazing app allows you to control your music videos with the typical iPhone headphone and playback controls that come with your gadget. The NetTube app may not be one of the most beautifully designed applications, but it allows users to easily conduct fast searches on both YouTube and SoundCloud. The app focuses more on Music, so if you’re typically looking for an alternative to YouTube to play music videos, this is your go-to app. I love how the app categorizes mood-based songs, and the best part is that it plays Vevo videos. 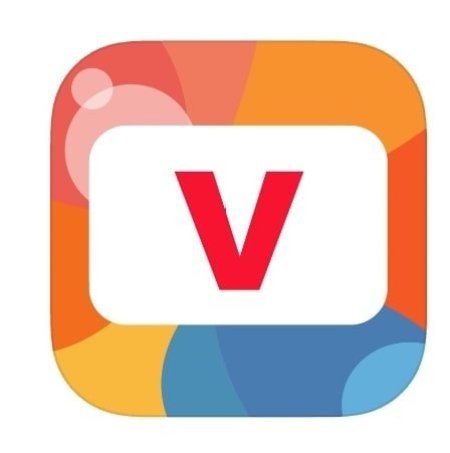 This freeware is another useful app for the mission. VidMate for YouTube provides a clean user interface covering most of YouTube’s apps. The app also comes with an option that allows you to stream only the audio from a video file. All said and done VidMate is primarily for music video lovers and the app curates the content in an understandable way. 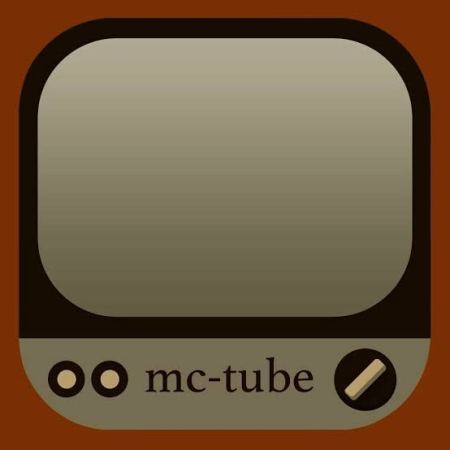 How to Disable Cortana in Windows 10 Home, Pro and Enterprise Permanently

Most of these apps “aren’t available in my country”, the US.

There is simply no good app to get anymore. Especially one that will play all videos (especially music) and work in the background. They don’t exist because YouTube and Google are tyrants.