Caller announcer is not a new feature anymore. Most smartphones have this useful feature like Samsung has “Read caller names aloud” while iPhone has “Announce Calls.” On other hand, the Google phone dialer app has also a similar feature. Meanwhile, if you’re a non-Google phone user and have set the Google Phone app as your default phone app and want to use the Caller ID announcement feature on your Android phone then stay tuned. In this guide, you’ll learn how to activate Google Phone caller ID Announcement on any Android phone like Samsung Galaxy.

In the meantime, the Google Phone app received an upgrade in which Google finally added Caller ID announcements to the app. For those who are unfamiliar, this is where an incoming call will be announced to you, including the phone number and who is calling. This is beneficial if you are not near your phone and want to know who is calling before deciding whether or not to pick up.

We frequently receive calls from unknown numbers, which are generally spam or robocalls, so picking up those calls might be a waste of time. Having the caller announced to you would undoubtedly be helpful in these cases. If you want to have your own personal announcer, here is what you should do.

Despite being a really basic function, it will surely be a significant addition that many people have been anticipating. Other OEMs have given their own alternatives, but now that the Google Phone app is accessible on all Android devices and is becoming the default dialer for many Android phones, it’s an essential new feature.

2. Once installed, open the app and tap Set as default.

3. Choose the Google Phone app and tap Set as default. 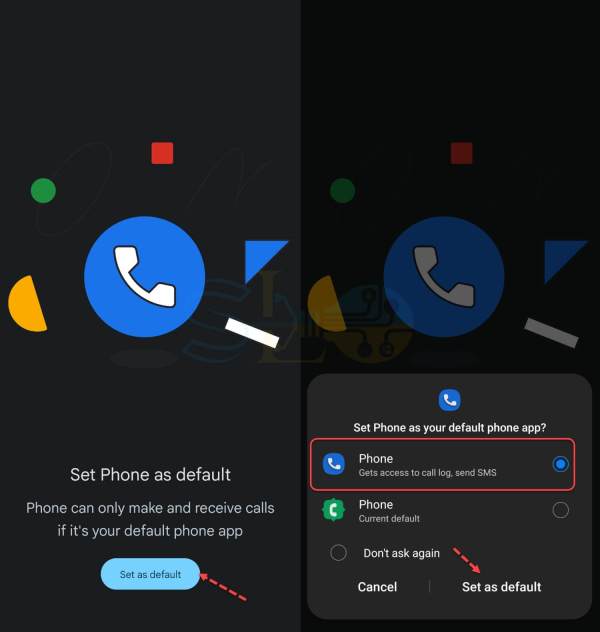 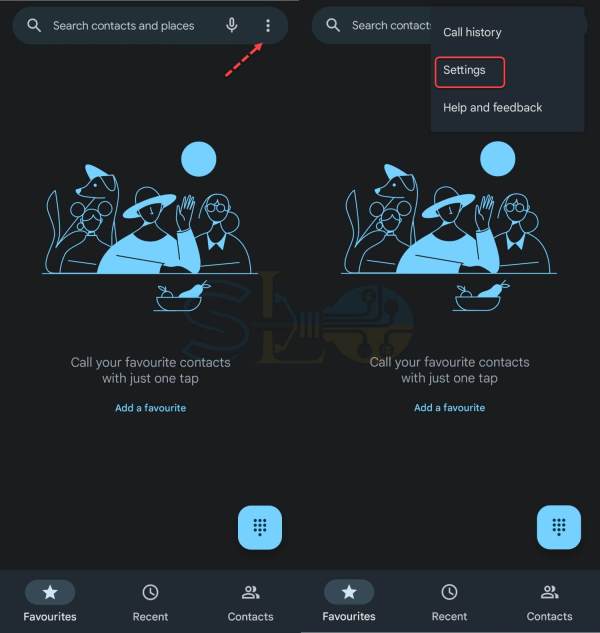 6. Finally, select either Always or Only when using a headset. 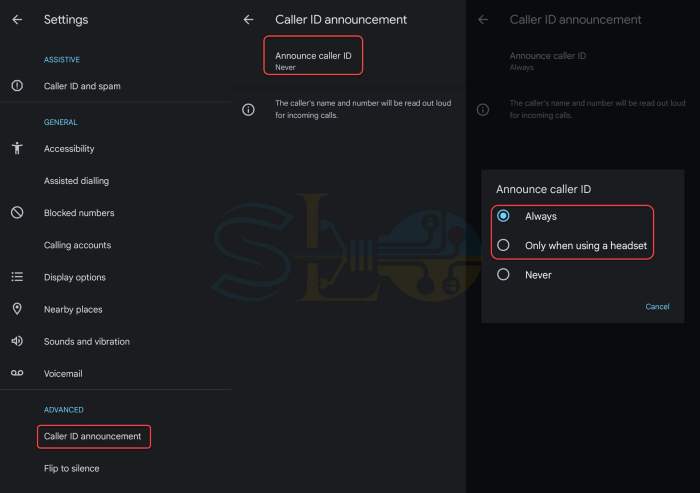 turn off announce caller ID on the Google phone app

That’s it. These were the steps to activate the Google Phone caller ID announcement on any Android phone. In addition to being a beneficial feature for day-to-day use, it may also be a vital tool for persons with accessibility needs, such as those who are visually impaired, who will benefit from having calls announced. If you don’t see the function accessible yet, it hasn’t yet rolled out to you or your location, so be patient and it will soon become available.

How to Resize an Image on Samsung Galaxy Within the Gallery App (One UI 4.1)

What is the Battery Capacity of Galaxy Buds Live?