Some Windows 10 apps have permission to run in the background so they can update their live tiles, retrieve new data, and receive notifications. Even if you don’t touch them, they can drain some battery power. But you can check which apps are running behind the scenes. So, in this post, you are going to learn how to check or view what apps are running in the background in Windows 10.

Furthermore, on Windows 10, many of the apps you download from the Microsoft Store will continue to run in the background to take advantage of additional features such as downloading data, updating Live Tiles, and displaying notifications.

Although these features may be useful in a number of scenarios, apps running in the background (even when you haven’t started them) can drain the battery, waste bandwidth, and system resources. Luckily, if keeping apps up to date doesn’t matter to you, Windows 10 ships with settings to control which apps are allowed to run in the background.

Step 1. Press Windows key + I to open Settings. Alternatively, you can also right-click or left-click on the Start menu button and select the Gear or Setting option. 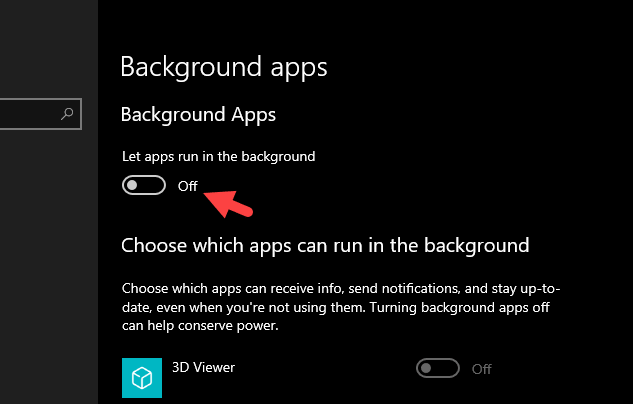 2.  How to See What Programs are Running in Windows 10 via Task Manager

“Ctrl + Alt + Delete” is a method that almost everybody has heard of. The user can open Windows Task Manager with this key combination. The Task Manager is a Windows utility that displays details such as running processes, device output, background services, and more. The tab we’ll be concentrating on is “Processes.” Running programs, background processes, and Windows processes will all be described in this section. When determining whether or not to terminate a procedure, an inexperienced user should proceed with caution. 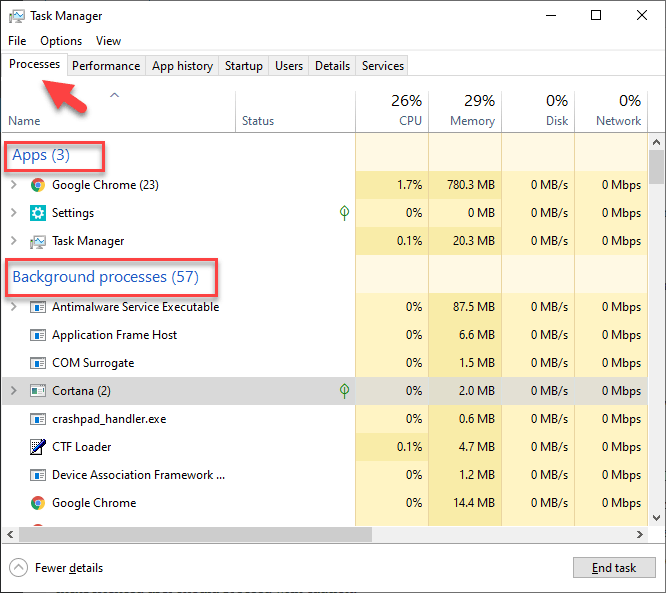 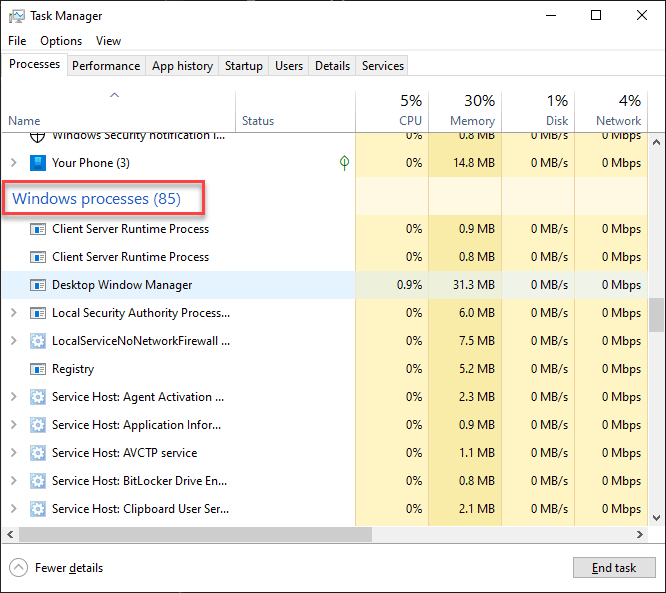 Alternatively, the Power Saver feature on laptops and tablets can be used to prevent applications from running in the background.

Although the function will activate automatically when the battery life falls below 20%, you can also activate it manually at any time by following these steps:

Although the feature is activated, none of your apps will be allowed to run in the background after you’ve completed the measures. These guidelines are only for apps purchased via the Microsoft Store.

That’s it. This is how you can view or check what apps are running in the background in Windows in 2 different ways (Privacy Settings and Task Manager. Note that Task Manager only shows apps running on your own desktop while the Privacy setting shows all Windows 10 apps.

How to Add a Clock to Mac Desktop