The command prompt is a keyboard-based feature that is integrated into the Windows OS. The software has a long list of applications, such as changing network profiles or writing batch files to alter the way other programs run. The command prompt window can get cluttered after operating with the command prompt for a while in a single session so it is important to know how to clear the screen. So, in this guide, you will learn how to clear Command Prompt screen in Windows 10 in different ways using command and keyboard shortcut keys.

Command Prompt is an application for the parser of command lines available on most Windows operating systems. This is used to execute Commands entered. Most of those commands automate tasks through scripts and batch files, perform advanced administrative functions, and troubleshoot or solve certain types of Windows problems.

How to Clear CMD Screen in Windows 10

So, here you will learn different ways to clear the CMD screen using a keyboard shortcut key and also using a single command line to completely clear the entire command prompt screen in Windows 10.

If you have entered a command that you do not intend in the CMD screen. to remove the command from the command prompt screen, press the Esc key on your keyboard.

Note: Using the Esc key won’t work if you have entered multiple command lines. It will work when the command isn’t entered.

For the purpose of this guide, I entered the command “SYSTEMINFO“. To clear the entered command, I will simply press the Esc key which is located on the top left-hand corner. 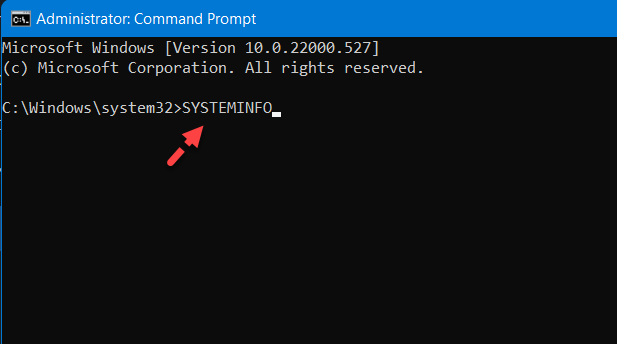 As you can see in the screenshot below the command prompt screen is cleared now. 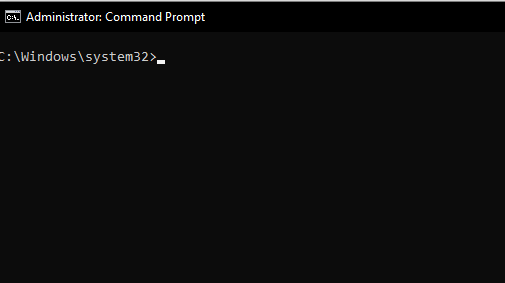 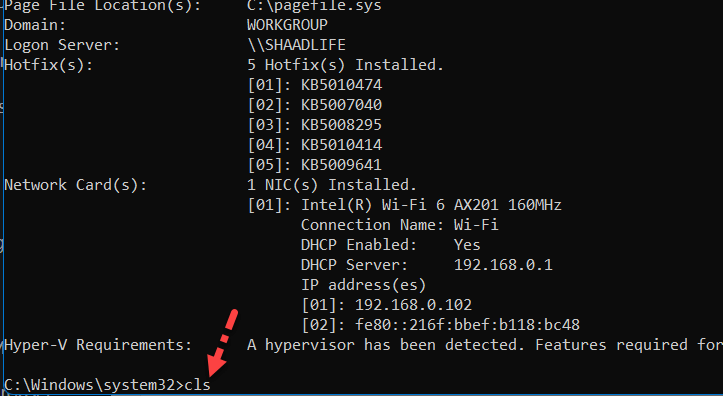 The CLS command clears everything from the Command Prompt screen and gives you a clean screen. 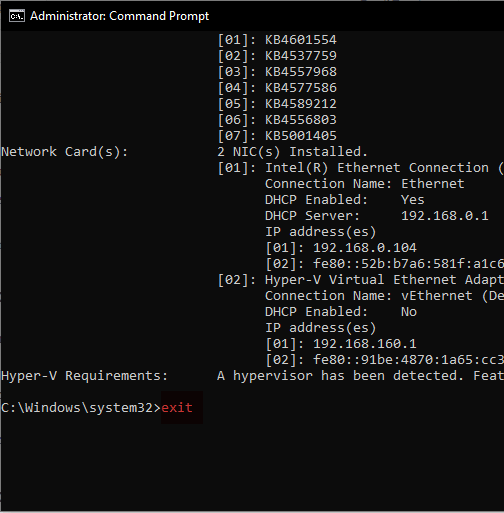 This command shows all of the commands that you typed in the same sequence that you entered.

Or on the Command Prompt home screen, press the F7 key to access the menu which has all of your previously executed commands listed in chronological order. 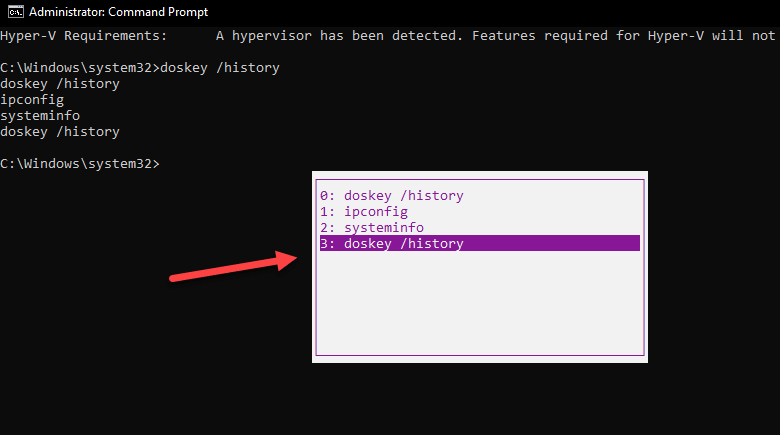 Press the F7 key to View the CMD History

How to Install macOS Big Sur on VirtualBox in Windows 10