Want to use the mirroring ability to view your smartphone screen on TV? Nowadays, all smart TVs feature built-in Chromecast or a comparable mirroring service. In this feature, I will guide you on how to connect Samsung Galaxy to Sony Bravia TV. Screen mirroring a smartphone or tablet to any Smart TV whether it’s Samsung LED TV or Sony BRAVIA LED TV is just like having fun transferring a smaller screen to a bigger screen.

BRAVIA is standing for ” Best Resolution Audio Visual Integrated Architecture” and BRAVIA is a brand for Sony products. First, Sony used “LCD WEGA” for their LCD TVs until 2005, Then replaced with Bravia. However, in 2015 Sony launched its first Android television Bravia model, allowing users to install apps and games and easily access YouTube, Netflix, and Hulu.

What is Screen mirroring?

In simple words, screen mirroring is a function that takes the full content displayed on your smartphone, computer or tablet and sends it to an external screen via a wireless connection.

Which Samsung Smartphones Have Mirroring?

Samsung’s latest smartphones have the ability to screen mirror and the screen mirroring function on Samsung phones will be called ” Smart View”, ” Screen Mirroring” and “Quick Connect“.

Furthermore, most Samsung phones have the Smart view option where you can screen mirror easily. The easiest way to find out smart view options is just to use your fingers to drag down from the top of your screen to pull up the notification and the smart view will appear as an icon.

How to Connect Samsung Galaxy to Sony Bravia TV Wirelessly?

Most people face the problem of how to connect Samsung Smartphones to Sony Bravia TV but the steps are pretty easy. Before you begin, make sure your Android device is connected to the same Wi-Fi network as your Chromecast device.

So, here are the steps to screen mirror connect Samsung Galaxy to Sony Bravia TV wirelessly: 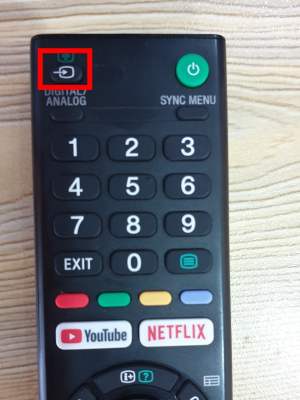 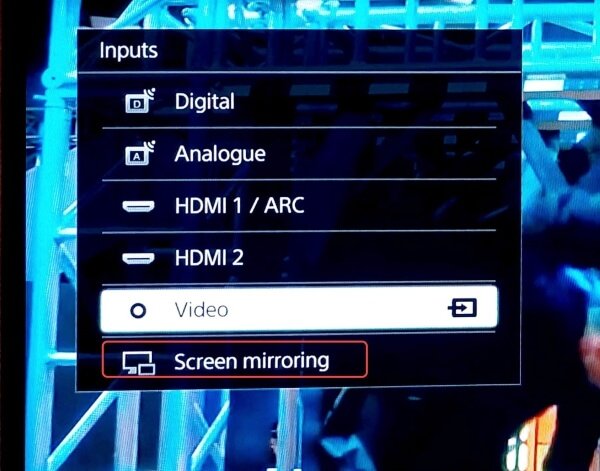 Step 3. Here you will see your TV WiFi direct name. 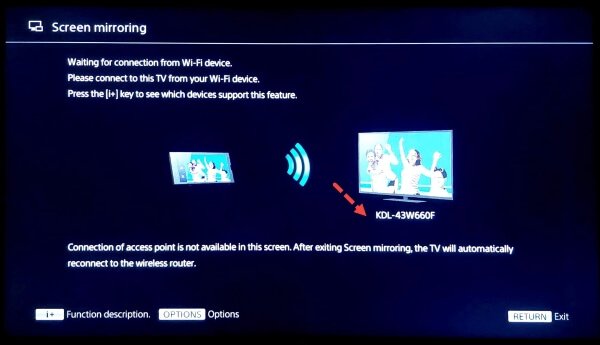 Step 4. Go to your Samsung Galaxy phone, swipe down twice to open the Quick Settings panel, and then locate Smart View. Once found tap on it. 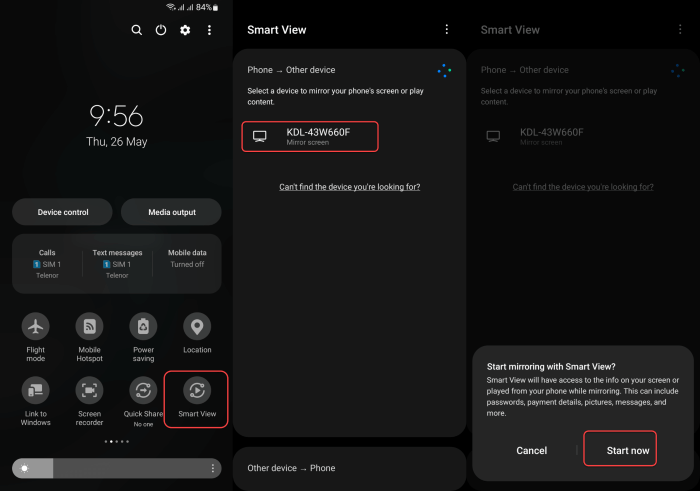 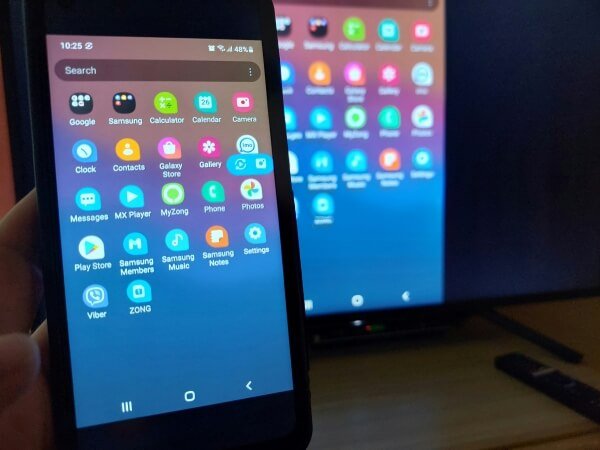 How to Disconnect Screen Mirroring from Sony Bravia? 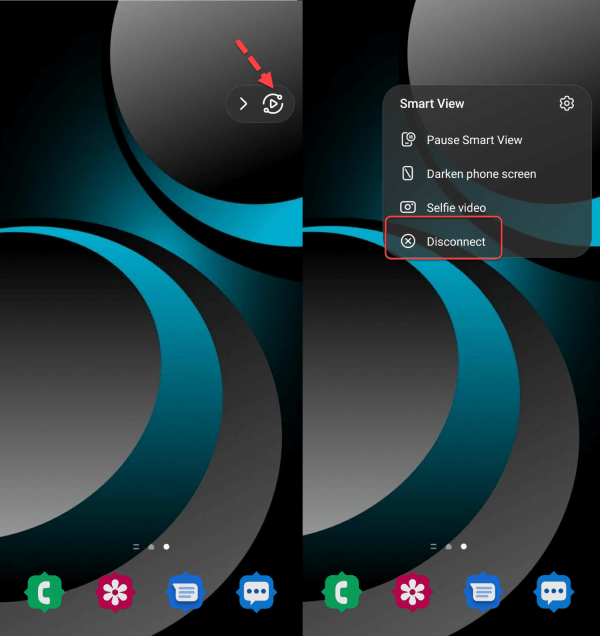 That’s it. These were the steps to connect or screen mirror Samsung Galaxy to Sony Bravia TV easily and without any third-party screen mirroring apps.

How to Screen Mirror Samsung to Windows 11 PC & Laptop

Where is the Model and Serial Number on Samsung Watch?