One of the most helpful features of iOS 16 is the ability to edit and even retract outgoing iMessages. However, before you get too excited, keep in mind that this function comes with a few caveats and a couple of quid pro quo. So, in this iOS guide, you’ll learn how to edit iMessages on iOS 16.

Apple introduced a slew of new features for its software platforms during its WWDC 2022 event, including the ability to edit texts you’ve already sent in its Messages app. Users will be able to unsend messages and mark threads unread to conveniently return them later, according to Apple software engineering senior VP Craig Federighi, who revealed the improvements while addressing iOS 16 upgrades. This covers three of the most requested features from iMessage users.

In iOS 16, editing or retracting a message is rather simple. Simply press and hold on to your recently sent message, and if it’s eligible, a pop-up menu will appear with two additional options: Undo Send and Edit.

Here’s how to edit iMessages text on iPhone running on iOS 16:

Note: iMessage editing and unsend functions are available for up to 15 minutes after sending.

1. Open the messages app on your iPhone.

2. Locate the conversation and message you wish to edit.

3. Select Edit by long-pressing on the message. 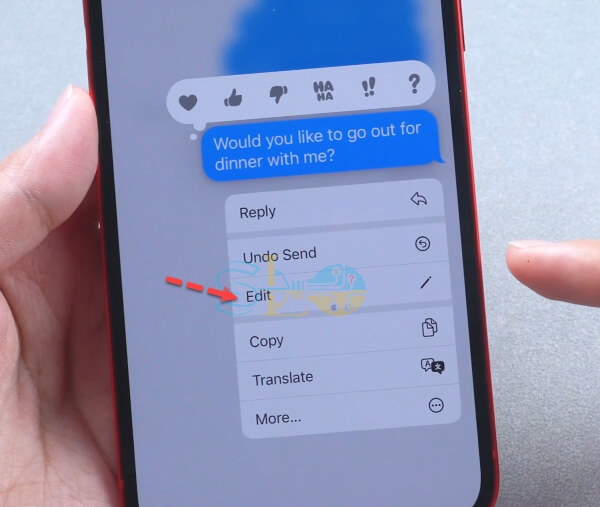 4. After you’ve made your changes, press the blue tick symbol. 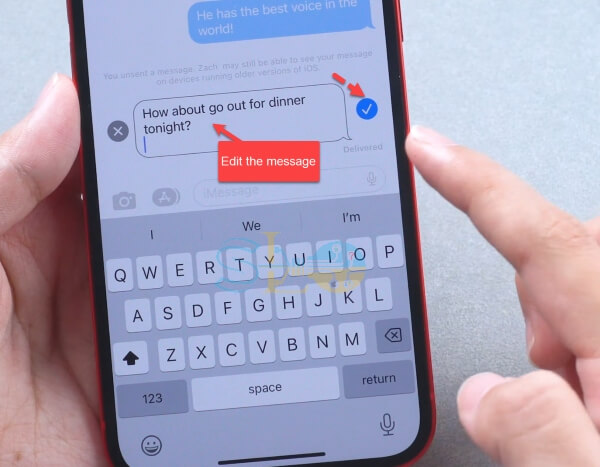 5. For everyone in the chat, the message will be modified, and the term “Edited” will show underneath the message bubble. 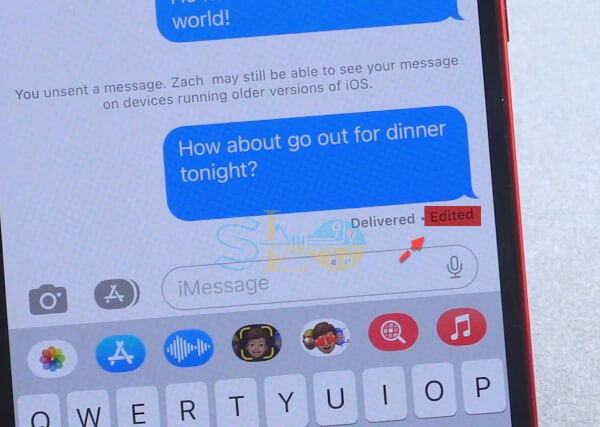 When utilizing the unsend iMessage capability in iOS 16, Apple warns that those using previous iOS versions would still receive the message.

While there is no such warning for utilizing the edit feature, the same principle applies. If you make a change to a text message you sent to someone who is on iOS 15 or older, they will only see the original message.

These were the steps to edit iMessages on iOS 16.

How to Clear PowerShell & Terminal Screen in Windows 11