How to Fix Windows Security Not Working in Windows 11

In the preview releases of Windows 11, an issue that appears to be common causes Windows Security to display the error message “You’ll need a new app to this windowsdefender link.” So, if you’re facing this issue then learn here the easiest way to fix Windows Security not working in Windows 11.

Windows Defender is a Microsoft Windows anti-malware program. It was first made available as a free anti-spyware download for Windows XP, and later came pre-installed with Windows Vista and Windows 7.

Meanwhile, it has grown into a comprehensive antivirus application that is included with Windows 8 and subsequent editions, replacing Microsoft Security Essentials. Microsoft Defender lacks advanced security features such as a password protector, sandbox, or internet phishing checker when compared to another antivirus, yet it protects against malware installed on the computer.

Let’s look at some of the most prominent security features of Windows 10/11:

According to user complaints, Microsoft published a defective update that is creating significant issues with the Windows Security program, which is used to manage Windows Defender and other security functions. Fortunately, there’s a quick remedy for this. Because “Windows Security” is the system software, PowerShell may be used to repair it.

Windows Security problem messages stating “You’ll need a new app to this windowsdefender link” appear on Windows 11 Build 22000.160 or older. While users may still check antivirus, firewall, and protection status, several protection functions, such as account protection, firewall & network protection, applications & browser management, and so on, are no longer available.

Here’s how to fix Windows Security or Windows Defender not working in Windows 11:

Step 1. Press or click the Start menu button and then search for Windows PowerShell. When found, run it as administrator. 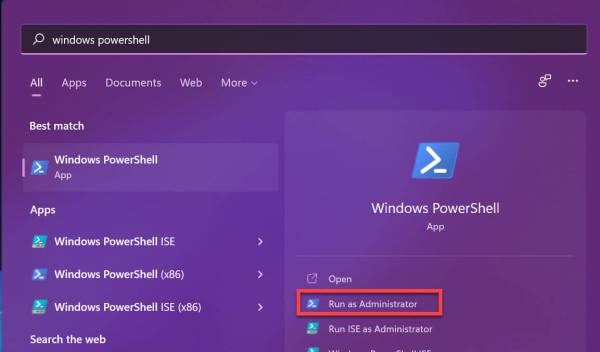 Step 3. Your Windows Security should now be fully working. 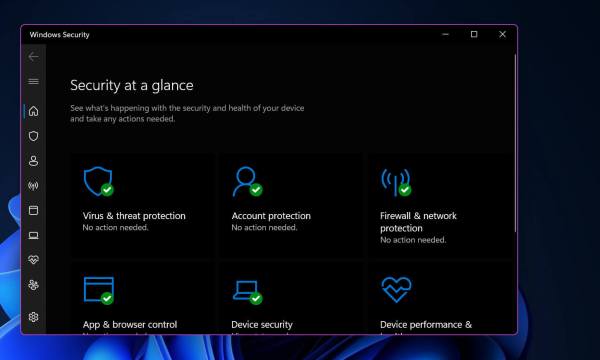 That’s it. This is how you can fix Windows Security not working Windows 11.

How to Disable the Power On Lid Open in Dell Laptops

How to Turn Off & Disable Notification Badges from Windows 11 Taskbar