How to Connect & Pair Galaxy Watch Active2 with iPhone

In the meantime, you’ll need to link your smartwatch to your phone using the Galaxy Wearable app to get access to all of its fun and useful features. Your smartwatch and phone will become a dynamic combo until it is set up. You can also merge data between the two of them automatically, such as your exercise data from Samsung Health.

But before moving forward, let’s have a piece of information about the Samsung Galaxy Watch Active2:

Samsung Electronics has released the Samsung Galaxy Watch Active2 smartwatch. On the 5th of August, 2019, it was revealed.

The Galaxy Watch Active 2 is available in two versions: Bluetooth and LTE. The LTE variant can be used as a stand-alone phone without the need for a phone nearby. Without a smartphone nearby, a user can call, message, pay, play music, or stream video using LTE connectivity. It is operated by the Tizen operating system.

Make sure your smartwatch and phone are compatible before connecting them. All Android phones running Android 5.0 or later are supported. iPhones with iOS 9 and older (iPhone5 or later) are compatible, but iPad and iPod touch are not.
Please keep in mind that non-Samsung phones will have minimal watch connectivity. Many functionalities (such as the Email app or Samsung Pay) would be inaccessible even though the watch is compatible with an iOS handset.

So, here are the steps to connect an iPhone to Galaxy Watch Active2:

Step 4. Tap Connect if that is your Galaxy Watch Active2. Simply check the model number on your smartwatch if you aren’t sure.

Step 5. Tap Pair on your iPhone and also tap the tick icon on your Galaxy Watch. 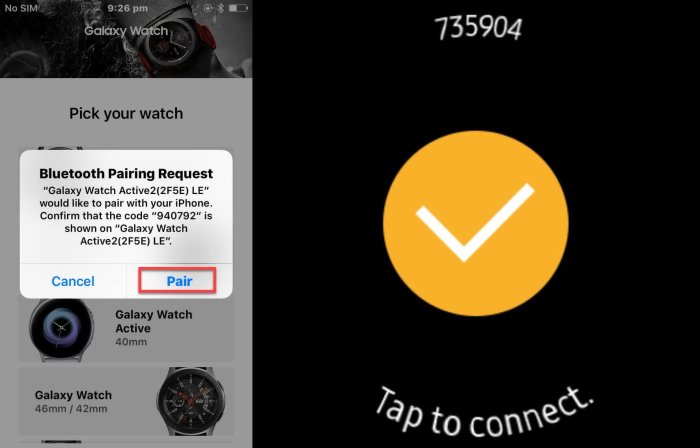 Step 6. Wait for a while Finishing pairing.

Step 7. Once connected, Tap Agree, Allow, and OK on the following screens. 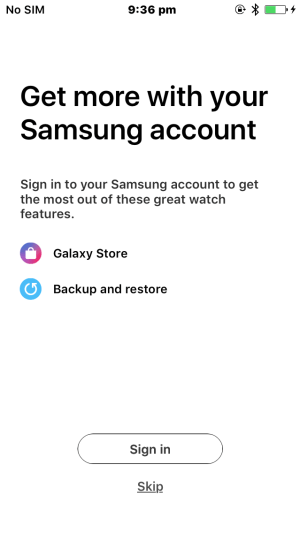 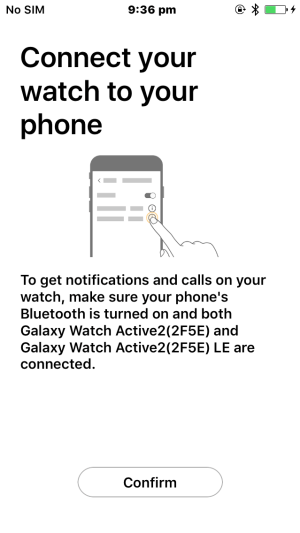 Step 11. Now, you have successfully paired and connected your iPhone to Samsung Galaxy watch Active2.

What are the Disadvantages of using the Galaxy Watch on an iPhone?

That’s it. This is how you can pair the Galaxy Watch Active2 with your iPhone using the Samsung Galaxy Wearable app. However, there are some limitations as stated above.

How to Color Folders in Windows 10 For Free