An awesome new feature has appeared in iOS 11 that lets you easily share your Wi-Fi password with anyone else using iOS 11 or later just by tapping “Share Password” on your iPhone to try connecting to the same network. however, this feature doesn’t help at all If your friend uses Android or another mobile OS. So, in this feature, I will guide you on how to share Wifi password from iPhone to Android.

WiFi has become something of an irreplaceable part of daily life. You’ve might be got a WiFi network installed in your and like everyone else you may have set the toughest password to stop free-riders from connecting to your network and breaking into the bandwidth limit.

It’s almost impossible to share your Wifi password directly from iPhone to Android and here you will need to install a QR Code generator. So here I will recommend installing Qrafter – QR Code Reader because this app supports most iOS devices like iOS 10.3.4, iOS 11, 12 and 13. However, there is another QR code generator like Visual Code but doesn’t support iOS 11 or 10.3.4 or lower. Here’s how to do it, step by step.

Step 1. First, find your SSID (service set identifier), also known as your Wi-Fi network’s name. Open the Settings app, then tap “Wi-Fi.” The network you’re currently connected will show the SSID right there at the top. 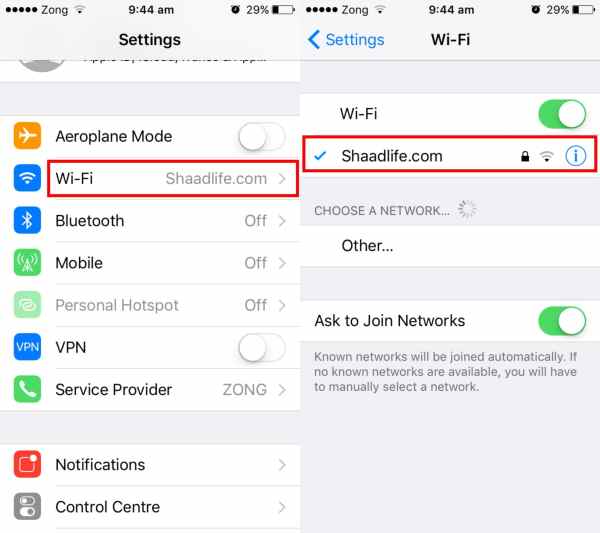 Step 2. Go the App Store and then install Qrafter – QR Code Reader, because this app supports most of the iOS devices.

Step 3. Open the app, tap on Create at the bottom. 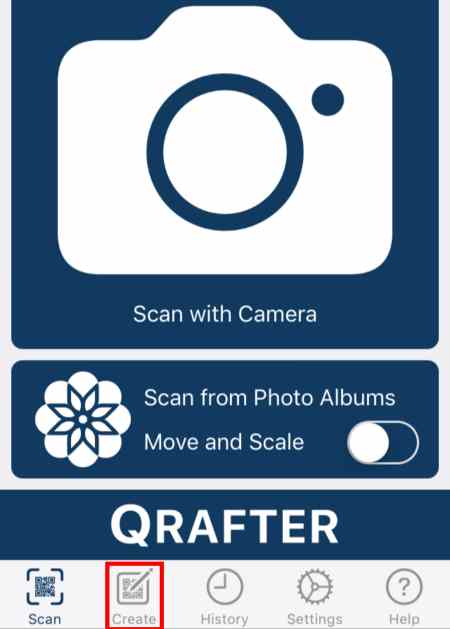 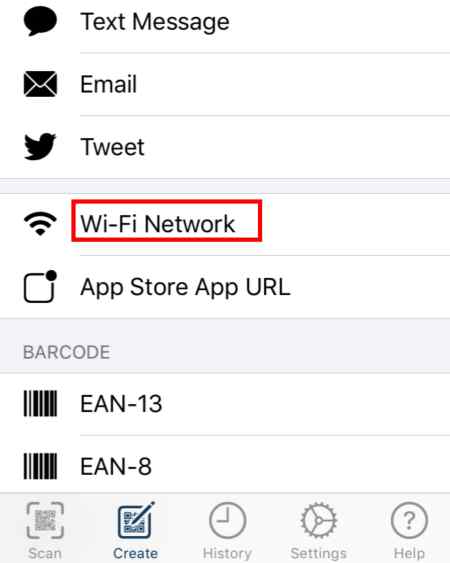 Step 5. Write down your Wifi name in the SSID box then enter your Wifi network’s password in the password box and last tap on Preview Content. 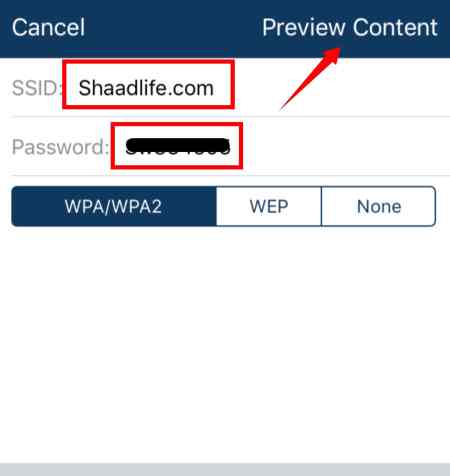 Step 6. On the next page, tap Create. 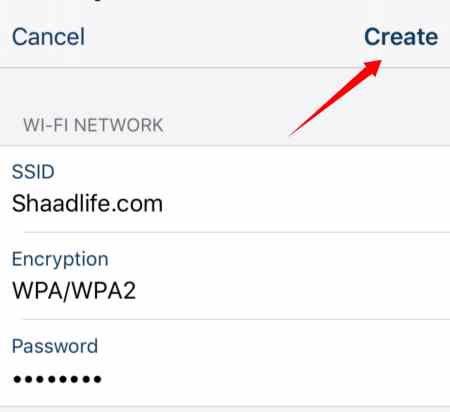 Step 7. Now, you have successfully created the QR Code which your friends can use to connect to your WiFi Network. 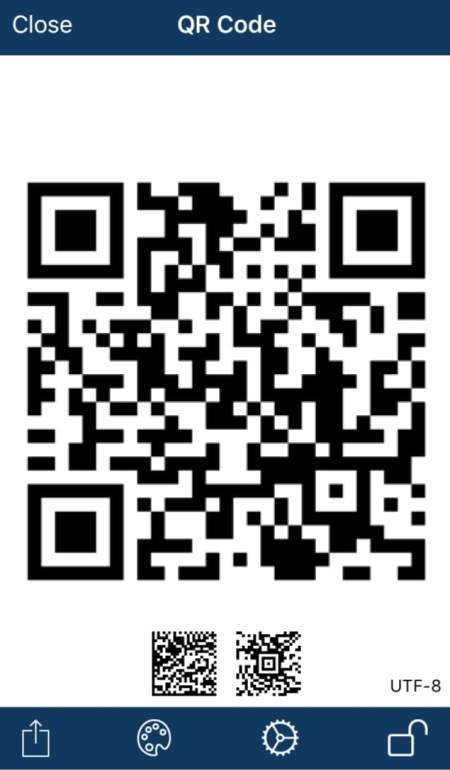 Step 8. On Android, if you have the latest Android phone like Samsung Galaxy S10, S9 or other android devices, you will have an option called QR scanner which you can scan the generated QR code on iPhone easily. Just swipe down the notification panel and select the QR scanner. In the meantime, you can also download and install a QR code scanner from the Play Store as well like QR & Barcode Scanner. how to share wifi password from iPhone to android 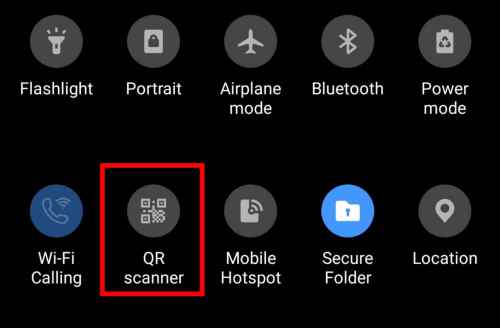 Step 9. When the Wi-Fi network pop-up message appears, tap it to connect automatically to the network. 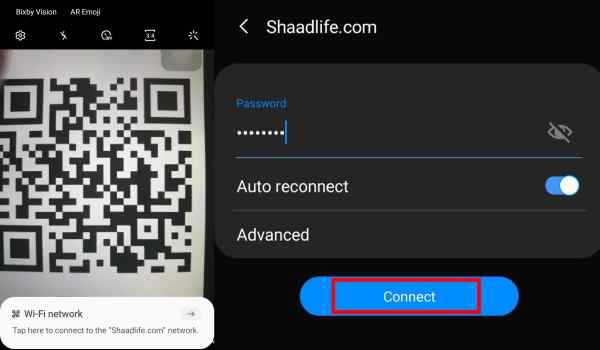 That’s it! This is how you can share the Wifi password from iPhone to Android device. Now anyone who wants to connect to the WiFi network will have to scan the QR code using the camera of their smartphone. After they take a picture of the QR code, their phone will connect to your WiFi network automatically. how to share wifi password from iPhone to android

How to Take Screenshot on a Samsung Galaxy Smartphones 2020