How to Install Windows 11 on M1 Mac

In this guide, you’ll learn how to install Windows 11 on M1 Mac.

You may easily install the x86 version of Windows 11 on an Intel-based Mac using the newest version of the famous Parallels Desktop tool. The latest Macs, which are powered by Apple’s M1 processor, are pickier, as they can only run ARM-based versions of Windows. However, using Microsoft’s Insider Preview of Windows 11 for ARM, you can make this work.

Parallels Desktop runs Windows 11 as a virtual machine, similar to how it would operate under a Windows VM program like VMware Workstation or Oracle VM VirtualBox. To activate Windows within Parallels Desktop, you will need a product key.

Why Do We Use Parallels?

Parallels is a virtual machine application, which means it runs a distinct operating system on your Mac in the form of a simulated computer (called a virtual machine). Parallels allow you to run Windows programs alongside Mac software in a mode called Coherence, or you may quickly launch a Windows desktop to work with Mac files in Windows apps.

In contrast, Boot Camp needs you to install Windows on a separate partition on your Mac’s SSD or hard drive. With Boot Camp, you can only use one operating system at a time—Mac or PC, not both—and moving between the two needs a reboot. Parallels, as opposed to Boot Camp, make switching between Windows and Mac more flexible and smooth.

How to Install Windows 11 on an M1 Mac

So, here are the steps to install Windows 11 on an M1 Mac:

A) To begin, download and install Parallels 17 or above on your Mac. To operate properly, allow Parallels Desktop to access your Mac’s Desktop, Documents, and Downloads folders throughout the installation process. 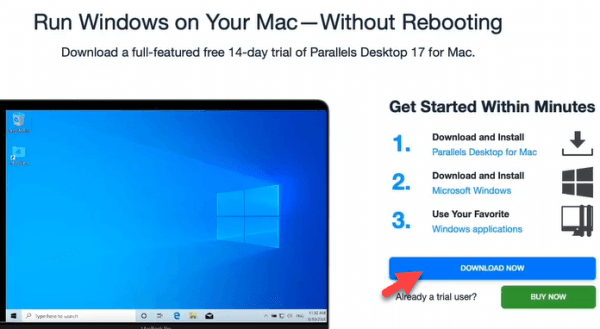 B) You cannot run the Intel (x64) version of Windows 11 on the M1 Mac. Instead, sign up for the Windows Insider Program and then download a VHDX disc image file containing Windows Client ARM64 Insider Preview. The file size is around 10 GB. 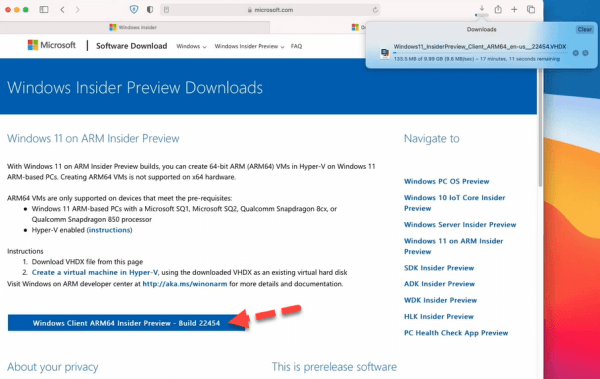 Once you’ve installed the Parallels 17 and Downloaded Windows 11 ARM Edition files which is inVHDX. 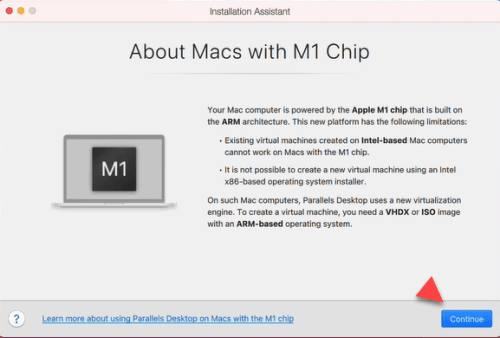 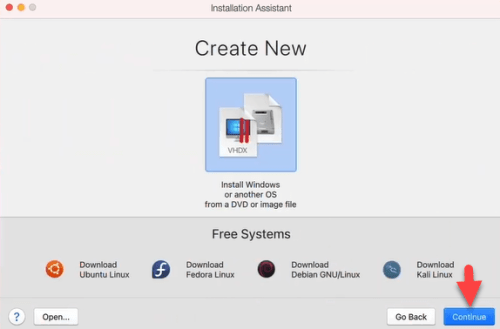 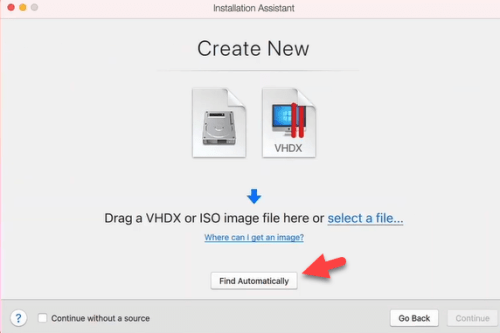 4. Once the Windows 11 VHDX file is detected, click Continue. 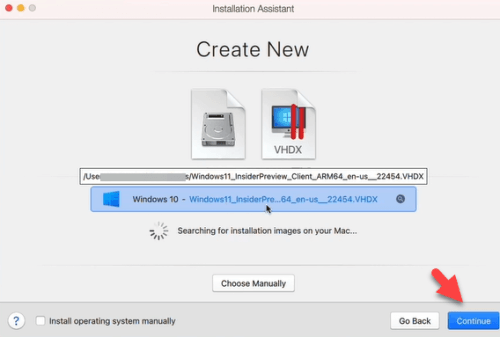 5. Choose the primary use of Windows 11 on your Mac and click Continue. 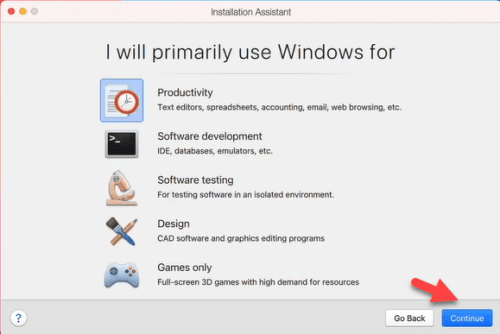 6. Type the name and set the location. Click Create. 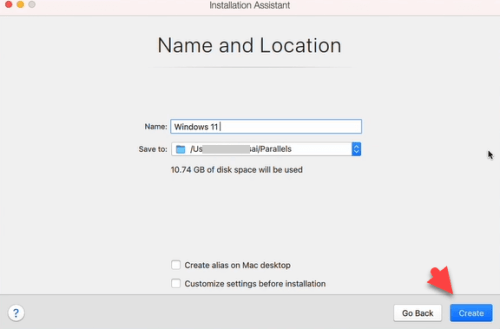 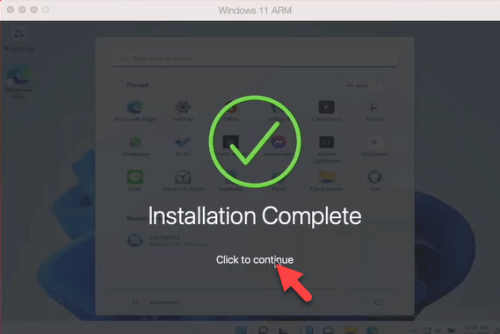 Install Windows 11 on an M1 Mac 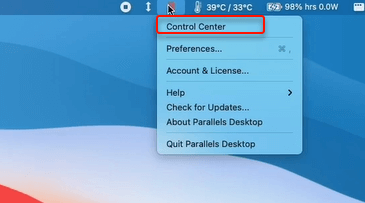 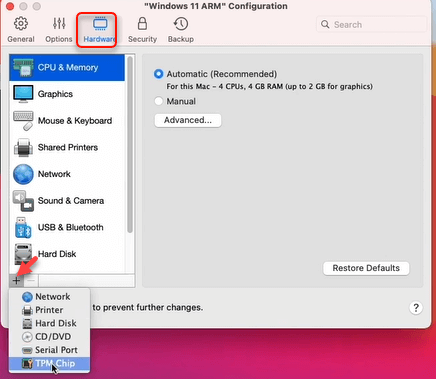 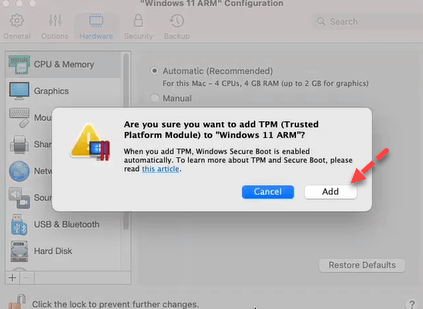 The M1 was the first System on a Chip (SoC) built by Apple specifically for use in Macs. It was Apple’s first step away from Intel CPUs, which the Cupertino corporation had been using in Macs since 2006.

Macs had numerous chips for CPU, I/O, and security before Apple silicon, but Apple’s work to consolidate these chips is why the M1 is so much quicker and more efficient than previous Intel CPUs. Apple’s unified memory architecture is particularly important since it allows all of the M1’s technologies to access the same data without having to switch between several memory pools. For more information visit this link.

These were the steps to install Windows 11 on M1 Mac using the Parallels Desktop 17.