How to Make Ubuntu Full-screen on VirtualBox in Windows 10

Linux is also an operating system as is Windows or Mac OS. Linux is the Unix-like operating systems open-source family. Debian, Fedora, Linux Mint, and Ubuntu are some of the common distributions of Linux.  Ubuntu has some benefits: its affordable, open-source, entirely customizable, safer, and command-line-oriented feature (I believe this is the most appealing feature).

Ubuntu is a Debian-based Linux free and open-source distribution. “With long-term support (LTS) published every two days every six months,” Wikipedia says. “The current edition and the latest longer-term support release, as of 23 April 2020, is 20,04, which is funded by the public until 2025 and as a paid-up option until 2030.

Apart from installing VirtualBox, you also need to download the Ubuntu Linux ISO file. from the Microsoft website. You can download it straight to your internal hard drive. So, without further delay, here’s how to make Ubuntu Linux in full-screen mode on VirtualBox (Windows 10):

Step 1. Open VirtualBox and click on the Start button to power on Ubuntu.

Step 2. When you are on the home screen of Ubuntu, click the app tray icon. 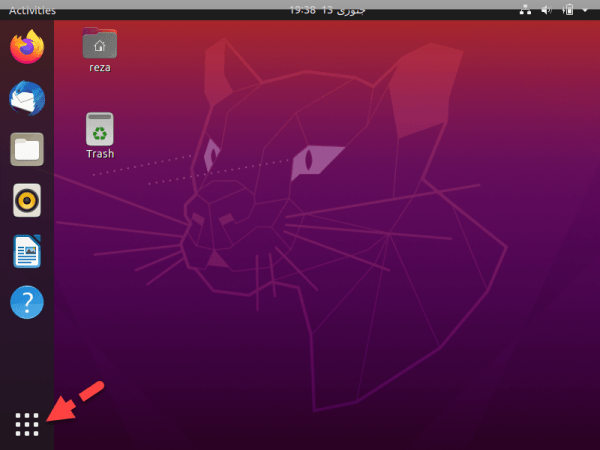 Step 3. Now, in the bar, search for Terminal and open it. 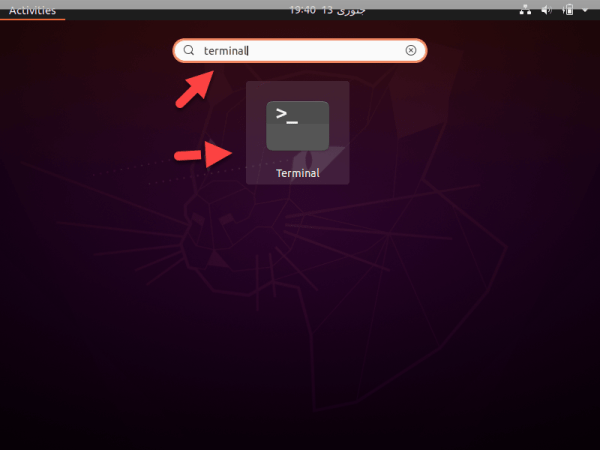 Step 4. In the Terminal windows, type the below command and press Enter. 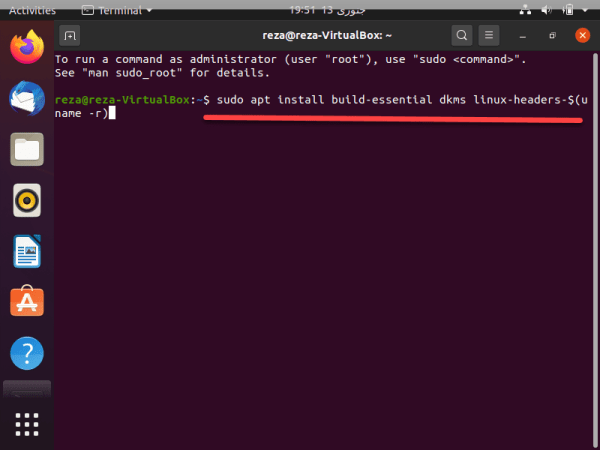 Step 5. Enter your Ubuntu’s password and press the Enter button. 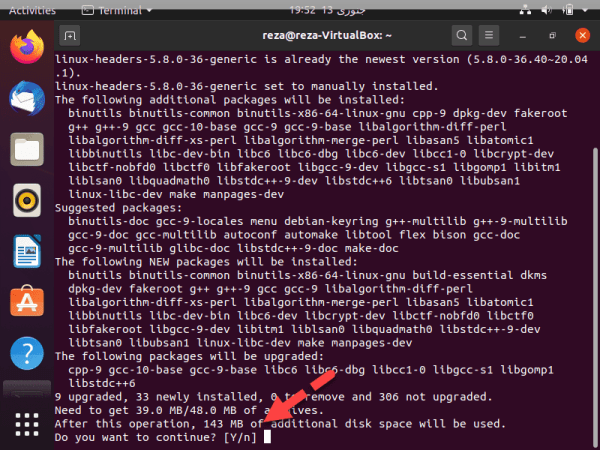 Step 7. Now, wait for a while, once it’s done, close the Terminal windows.

Step 8. Click on the Devices tab on your VirtualBox and select Insert Guest Additions CD Image… 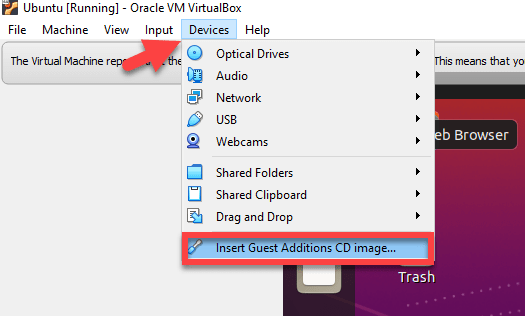 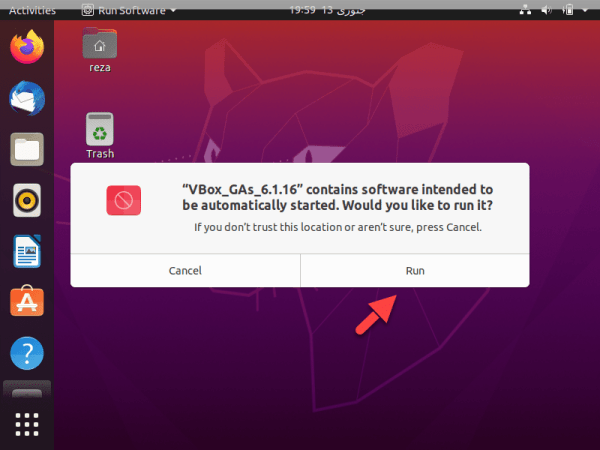 Step 10. Enter your Ubuntu’s password and click Authenticate. Wait for a while until it installs VirtualBox Guest Additions Installations. 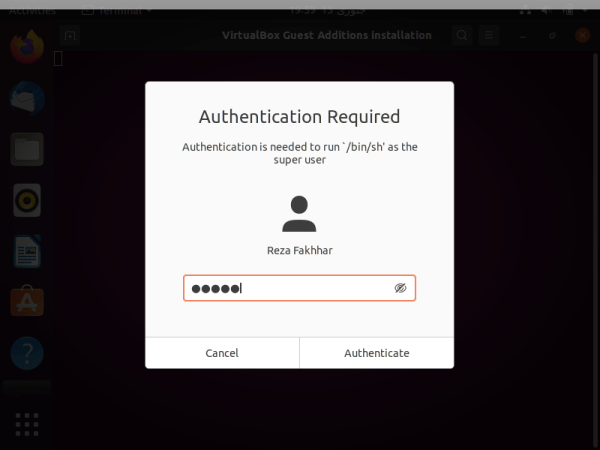 Step 11. Once it’s done press the Return or Enter key to close the Terminal window. 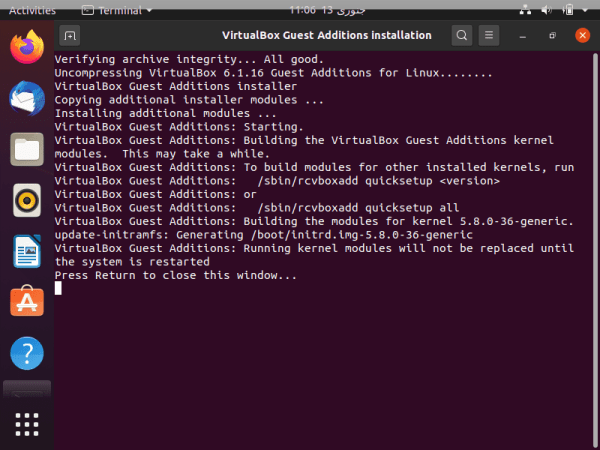 Press the Return or Enter key

Step 12. Now, simply turn off or Restart the Ubuntu Linux on VirtualBox.

Step 13. At last, you have successfully made Ubuntu Full-screen on VirtualBox in Windows 10.

That’s it, This was a quick tutorial to make Ubuntu full-screen on VirtualBox in Windows 10. All you need to is run a simple command in The Terminal windows and install VirtualBox Guest Additions.

How to Install Ubuntu on VirtualBox in Windows 10

Comprehensive, fresh 2021 post. Thank you very much for the short tutorial.

hmm.. worked momentarily when it restarted, then back to the postage stamp size in the middle of the monitor.