How to Open an App From Unidentified Developer on Mac (Catalina)

Meanwhile, Installing applications from unknown websites or unidentified developers is never easy and will be blocked even after downloading when attempted to install them. They are blocked by a particular security function called Gatekeeper.

What is Gatekeeper & How it Works?

Gatekeeper is a security feature of both Apple’s macOS and iOS operating systems. It allows Apple to digitally sign downloaded software before it can be activated. It greatly decreases the risk that malware could be installed accidentally on Apple devices. It first appeared in macOS 10.7.3 (Lion), released on 1 July 2011.

Gatekeeper can act in one of three ways when you try to install a downloaded application:

How to Open App from Unidentified Developer on Mac

Even though Gatekeeper is now more stringent than ever in macOS, there’s a way around it — including the newest tools from macOS Catalina. This trick allows downloading and using downloaded apps from anywhere or unidentified developers on macOS Catalina and earlier versions without having to check.

As you can see in the screenshot below that there are only two options available: App Store and App Store identified developers and it means that I am not allowed to install apps from anywhere in Security & Privacy on Mac.

Note: Keep in mind that using this trick could be risky and harmful and it’s highly recommended to install apps from the Mac App Store and identified developers. However, this method also applies to older macOS versions like Mojave, Sierra, High Sierra and etc.

So, without further ado, here’s how to open an app from an unidentified developer on Mac: 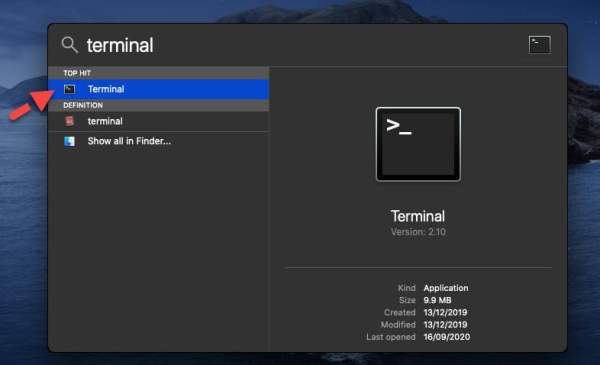 Step 2. Type of the following command in the Terminal window and press Enter. 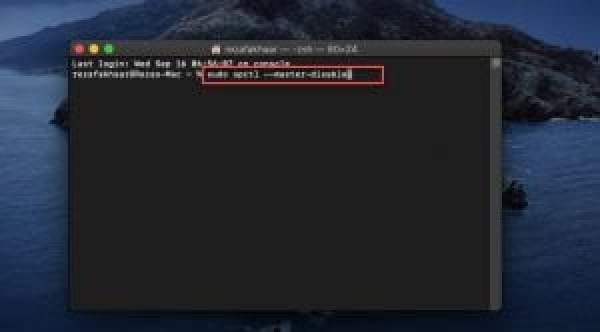 Step 3. Now, enter your Mac password and then press Enter.

After following the above-mentioned steps, when you go to the Security & Privacy page from System Preferences, another option is added named “Anywhere” along with App Store and App Store and identified developers. It means after this time it will allow you to install third-party apps or you can open an app from an unidentified developer on your Mac. 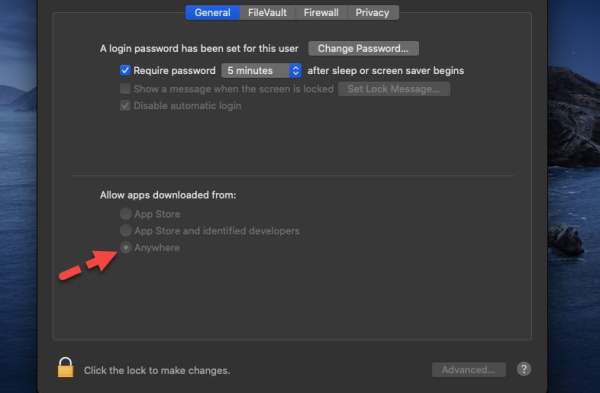 How to Enable Gatekeeper Again on Mac?

As I said earlier using this method could be risky to your system so it’s better to re-enable Gatekeeper again. To do so following the below steps;

How to Know if Gatekeeper is Enabled or Not?

If you’re eager to know whether Gatekeeper is enabled or no then follow the below steps: 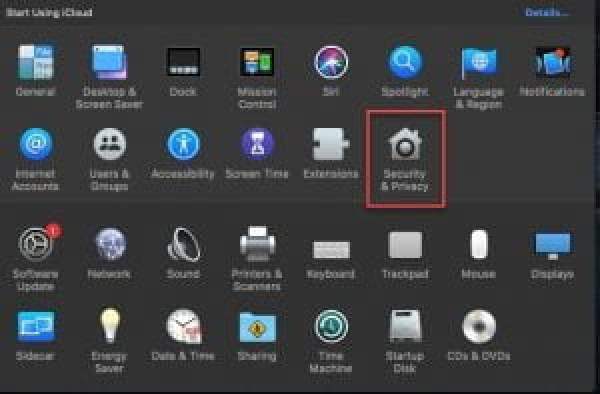 Step 3. Notice that under Allow downloaded apps from, only App Store and the developers listed. The Anywhere option is disabled. 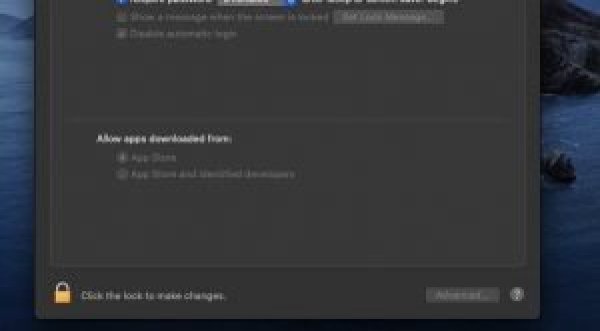 How to Fix YouTube Controls Won’t Disappear in Android

What is Sony’s Default Bluetooth Pairing PIN or Passcode?