Do you want to remotely control your Apple Watch from your iPhone? If yes then you have become to the right place. In this post, we’ll show you how to screen mirror Apple Watch to iPhone.

In the meantime, users may mirror their Apple Watch to their iPhone’s screen using iOS 16 and watchOS 9. We put it to the test to see how it functions and what uses it could have.

However, mirroring your Apple Watch casts the watch’s display on the iPhone’s screen using a modified version of AirPlay, which is marketed as an accessibility tool. It is currently only accessible to developers beta testing the most recent operating systems from Apple.

How Does it Work?

The following hardware and software are necessary for Apple Watch Mirroring:

Here is the process to operate Apple Watch from your iPhone: 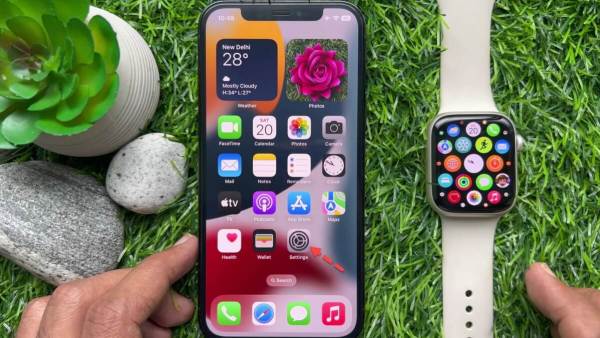 2. Scroll down and tap Accessibility. 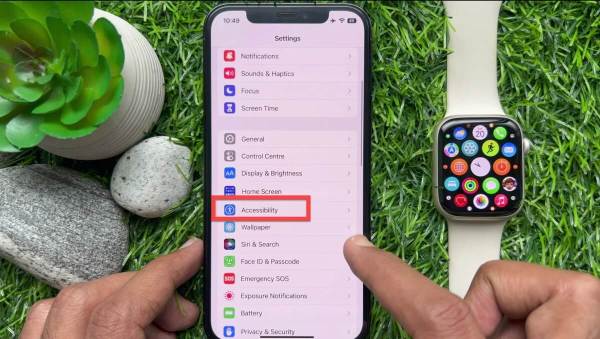 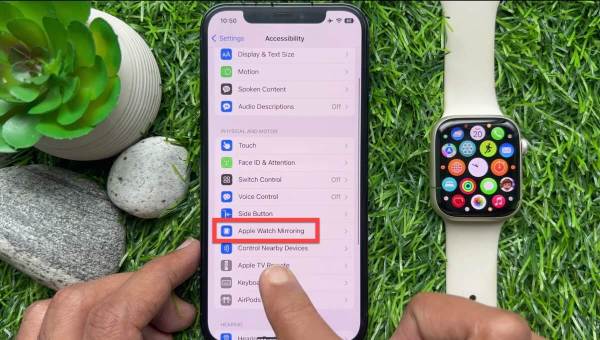 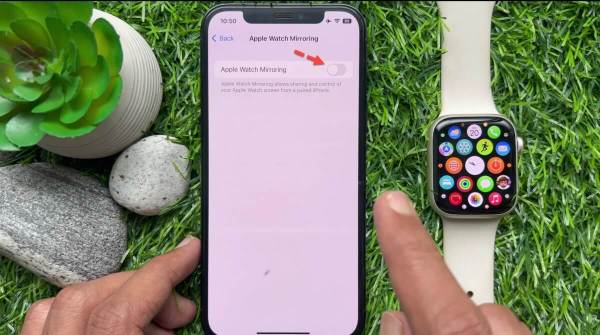 Your iPhone will display a fresh screen after a short while. You’ll also see a red outline around the full display on your Apple Watch’s screen. You will have a simpler method to communicate with your Watch thanks to the pop-up box on your iPhone, which will effectively use AirPlay between your iPhone and Apple Watch. 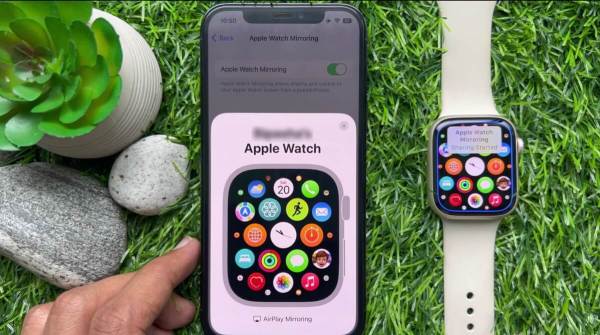 The display of the Apple Watch won’t always be visible just because Apple Watch Mirroring is turned on. Instead, mirroring stops as soon as you click the X symbol in the upper right corner. In essence, this implies that you will have to open the Settings app each time you wish to utilize this planned function.

That’s all. This is how you can control your Apple Watch from iPhone to how to screen mirror Apple Watch to an iPhone. Apple has not announced a definite launch date for Apple Watch Mirroring and other new accessibility capabilities, just claiming that they would be available “later this year” via software upgrades across Apple platforms. Apple does not release any significant upgrades throughout the summer, instead launching a slew of new items throughout the fall. We don’t think Apple Watch Mirroring will be any different. In other words, this functionality will be available to the general public as part of the iOS 16, iPadOS 16, and watchOS 9 upgrades that will be released this autumn.

How to Make Keyboard Vibrate on iPhone (iOS 16)

How to Make Siri Announce Notifications on iPhone 13 [iOS 16]