Home How To How to know if I Have SSD or HDD in Windows 11 & Windows 10?
How ToWindows

The hard drive is a crucial part of a computer because it saves all of the data that the CPU processes. The hard drive is often the slowest component in a computer, although it may be made quicker if the appropriate hard drive is used. In this guide, you will learn different ways to know if your drive is SSD or HDD in Windows 11 and Windows 10.

Hard drives come in a variety of shapes and sizes. Hard disc drives (HDD) were the ancient hard drives, and they are still widely used since they are less expensive than other options. Solid State Drives (SSDs) are a newer type of hard disc that is more costly but far quicker than traditional hard drives.

SSD vs. HDD: What’s the Difference?

What Are the Advantages of SSD for Laptops?

Because SSDs are mechanically inert, they’re frequently utilized in laptops. Solid-state SSDs also consume less power, resulting in longer battery life. While some lower-cost laptops still have conventional hard drives (as a method for manufacturers to save money), most mid-range to high-end devices has SSDs.

Solid-state drives, unlike hard discs, do not have moving components and are shock-resistant. If you drop your laptop, the read/write head of an old-school hard drive is likely to move, potentially causing data loss. This isn’t the case with SSDs.

However, it isn’t always an either/or situation. “Hybrid” computers can be found in some situations. An SSD is used to store the system partition, which includes the operating system, application applications, and frequently used data. Other material is kept on a conventional HDD, which is larger and less expensive, and includes movies, photographs, and documents.

Here are the steps to know and determine if the drive is SSD or HDD in Windows 11 and Windows 10:

Method 1. Check If the Drive is SSD or HDD in Windows 11 via File Explorer 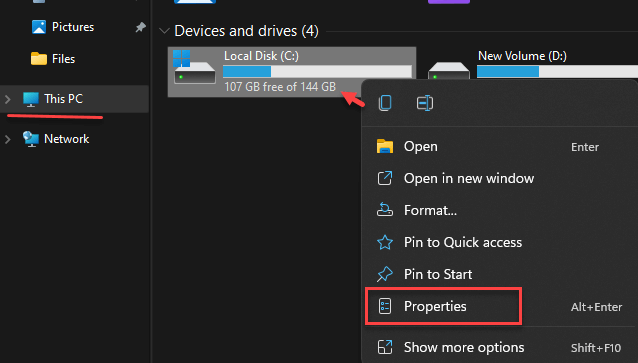 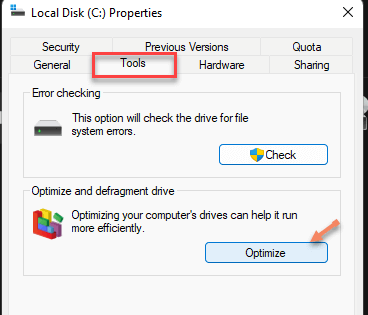 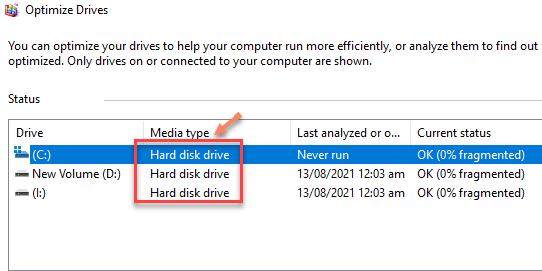 SSD or HDD in Windows 11

Method 2. Check If You Have SSD or HDD using Task Manager 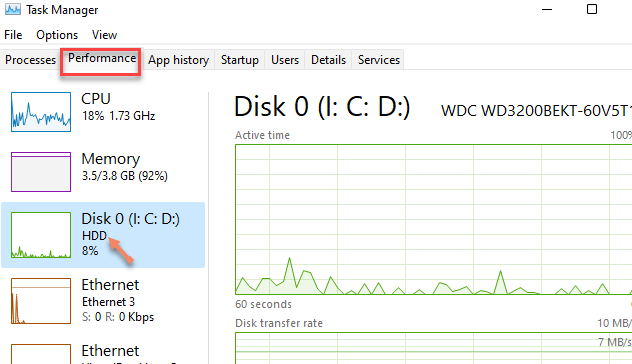 Another quick way to check the type of Hard Disk installed on a computer is by using PowerShell or Windows Terminal. 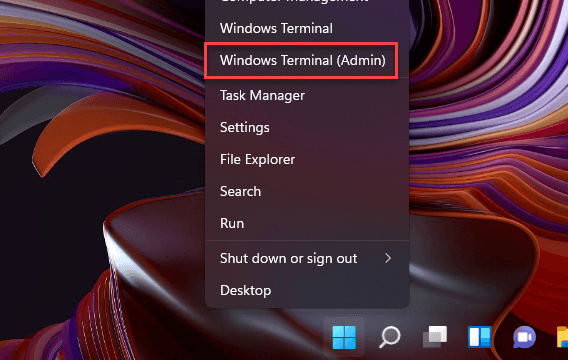 Method 4. Find If Your Drive is SSD or HDD Using Disk Defragmenter 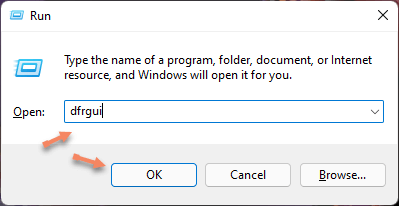 That’s it. These were the 4 methods to know if the drive is SSD or HDD in both Windows 10 and Windows 11.

How to Flush DNS in Windows 11