There is a time when you’re traveling to a country where you don’t know the board’s text or menu. So, in this guide, you’ll learn how to use the iPhone camera to translate texts on iOS 16.

The iOS mobile operating system, created by Apple for its iPhone product line, is now on its 16th major update. It was revealed as iOS 15’s replacement during the company’s Worldwide Developers Conference (WWDC) on June 6, 2022.

When reading street signs, book passages, maps, architectural plans, and other documents, Translate’s camera translation capability might be useful. As long as you’ve downloaded the languages you wish to translate texts between, the software will also function offline.

translation and a specialized translation app, Apple joined the translation market. Later, iOS 15 expanded machine translation to additional components of the operating system, such as the Photos app, by enabling users to translate languages that are visible in photographs.

You no longer even need to capture a photo in order to translate the text of another language thanks to Apple’s addition of system-wide translation to the Camera app in iOS 16.

With iOS 16, Apple added a new function to its Translate app that enables you to translate text by pointing your iPhone’s camera at it. You may take pictures using the app’s built-in camera, and iOS will use the device’s machine learning to identify the text in the image and translate it into your chosen language.

After scanning the text-heavy image, you may tap on the translated words to find out how they are pronounced in the two languages. The translation is then available for copying and pasting or adding to your Favorites list for later use. Additionally, you have the choice of sharing the translated image with others.

Here’s how you can translate texts using the iPhone Camera on iOS 16: 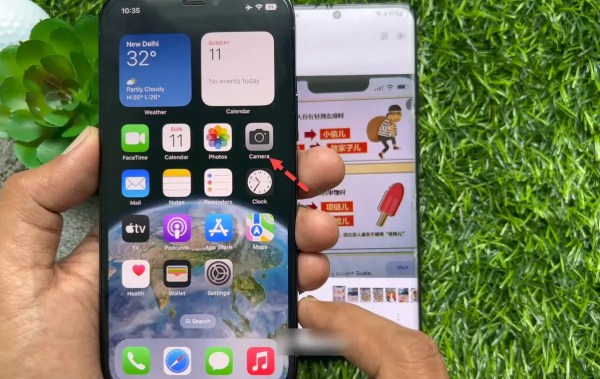 2. Point your iPhone camera at any text and then tap the Text icon at the bottom right-hand corner. 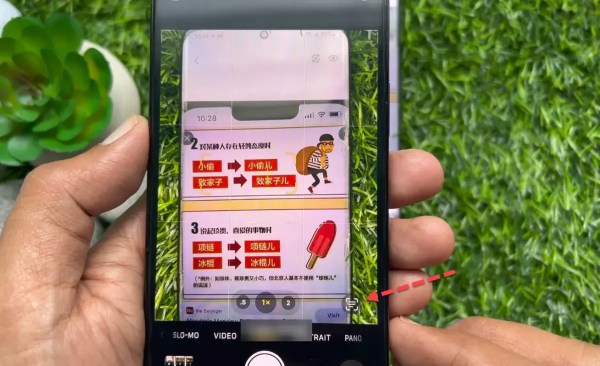 3. Once the texts are selected, select the Translate button at the bottom left-hand corner to transfer the text using the iPhone camera. 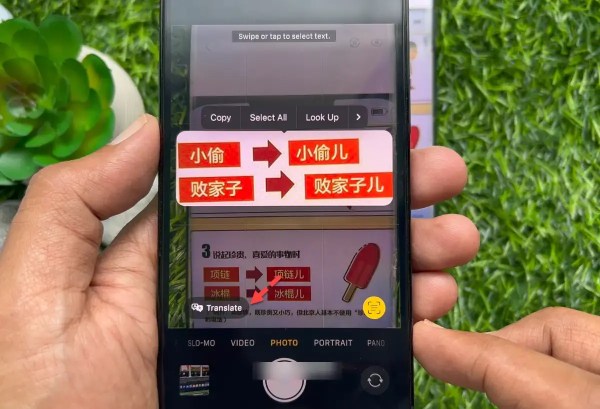 4. After that, you’ll see the translated texts. 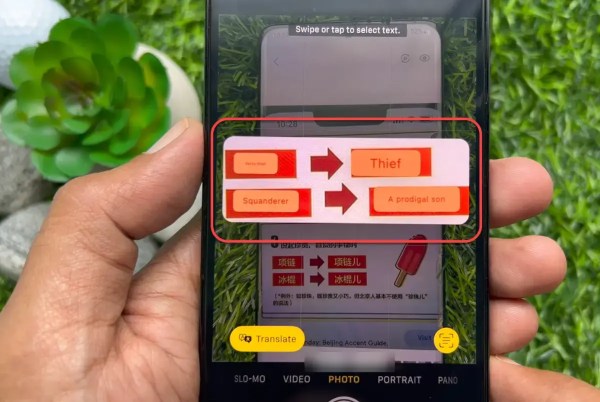 Use the iPhone Camera to Translate Texts

It should be noted that tapping the translation will open a new menu with the original text and translation beneath. You may use the listen button to hear the translation read to you. Copy Translation, Change Language, Favorites, and Open in Translate are more possibilities.

That’s all. These were the steps to translate texts on iPhone using the camera app on iOS 16.

How to Remove Duplicate Photos from iPhone Gallery [iOS 16]