How to to Enable iPhone Reaction on Google Messages on Samsung

One of Apple’s most popular apps is iMessage. It didn’t take long for Google to include the ability to send replies to messages into their own messaging tool.

When you’re holding a group conversation on your iPhone, iMessage responses come in handy. For the uninitiated, it allows you to respond fast to a specific message and notify the sender that you have read it. They are technically known as “Tapbacks,” and they assist in deciphering a group’s jumbled discourse. And who these days doesn’t adore emoji reactions? In the present day, “one emoji is worth a thousand words.”

When you’re an Android user chatting to an iPhone user, or worse, if you’re in a group chat with other iPhone users, they may rapidly become an annoyance. The mismatch – for want of a better phrase – between the two operating systems is frequently a source of frustration for customers.

Thanks to the Google App, Android users can now see iMessage reactions

Google Messages is presently one of the most popular text messaging programs on most Android handsets, owing to its integration of WiFi messaging similar to iMessage. In addition, unlike built-in messaging applications for local brands like Samsung, Oppo, and others, it would be available on more devices and allow interconnectivity.

Google’s native messaging program, “Google Messages,” has pushed out a test system that now recognizes iMessage replies as valid emojis rather than text or words. Users would previously get the SMS message as “Andrew: Liked ‘Are you angry?'” text, but Android now displays the thumbs-up emoji on the text bubble.

As you all know that Google Messages is preinstalled on most of Galaxy phones. However, if it’s not then you can always download it from Google Play Store.

So, here is the process to enable iPhone emoji reactions to Google Messages on Samsung phones: 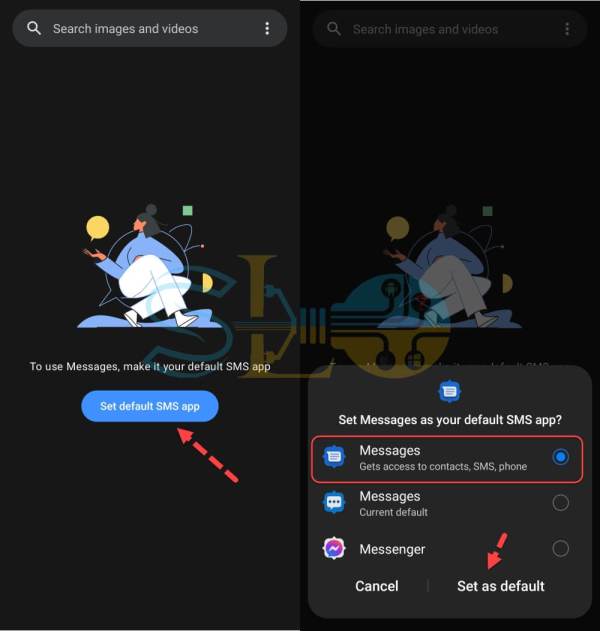 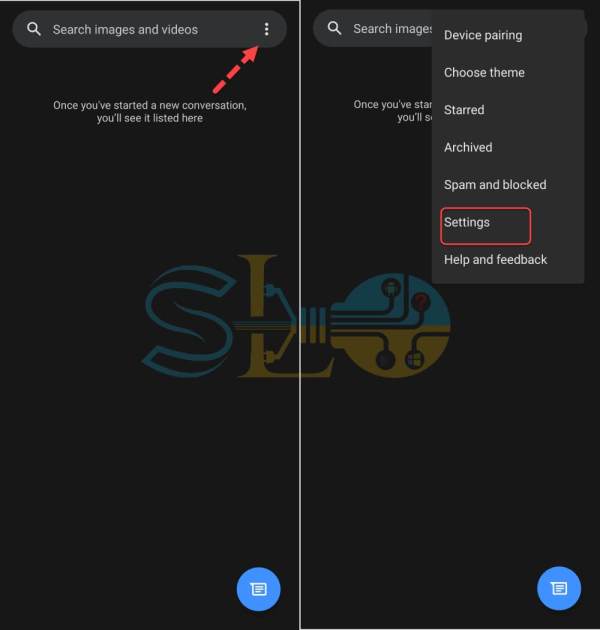 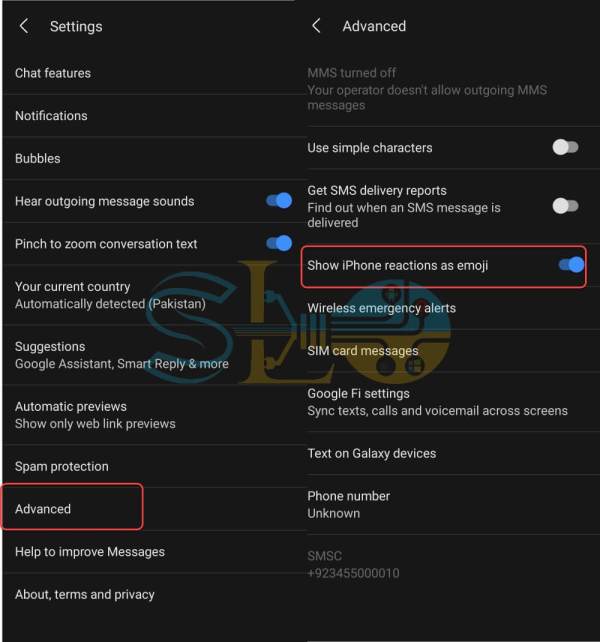 If you’ve ever had to deal with a buddy who loves to respond to every single message they get, oblivious to the junk they’re throwing your way, you can now look back on our discussions without worry. Texting and reacting to your heart’s content is a great way to pass the time.

In Today’s World, Android and iOS

People debated about whose operating system was superior back then, and there was a rivalry between Android and iOS. Some argue over camera quality (both back and front), user interface or experience speed, adjustments, personalization hacks, and how user-friendly and open to many functions the device is.

In today’s world, however, there isn’t much of a rivalry between iOS and Android. This is because both Apple and Google are aware of their strengths and vulnerabilities. People agreed that iOS 15 has a lot to give and a lot to lack, and the same is true for the arrival of Android 12.

The generation has arrived at a point where Android and iOS may communicate well via the iMessage platform, with no distinction made between the two operating systems. The feature simply indicates that the world is growing and that interconnection does not have to be limited to a single OS or system in order for individuals to benefit from technological advances.

That’s it. These were the steps to enable iPhone iMessage reactions as emoji to Google Messages on Samsung phones. As long as you’re using the Google SMS app to communicate, all of your iPhone messages reactions will now appear as emojis on your Android smartphone.