How to Get iOS 16 Control Center on Samsung Phones

iOS 16 has just been released for all Apple devices, and users are overjoyed since the new operating system has new features and innovations. Because iOS is a closed-source operating system, Android users cannot readily install it.

The iOS Control Center, which you can access from any window to rapidly control the device’s behavior, is one of the most useful tools on the Apple iPhone. However, Android devices lack a feature-rich, simple control panel for swiftly changing system choices. Many Android users prefer the iOS Control Center, which allows you to rapidly move between several system settings at the same time. However, finding something like that on any Android handset is difficult.

Here’s how you can use the iOS 16 control center on a Samsung phone:

1. Tap here to download the iOS 16 Contro Center from the Google Play Store. 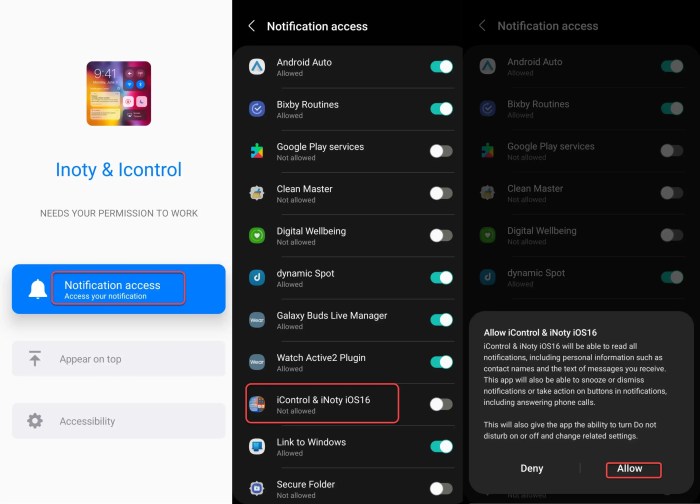 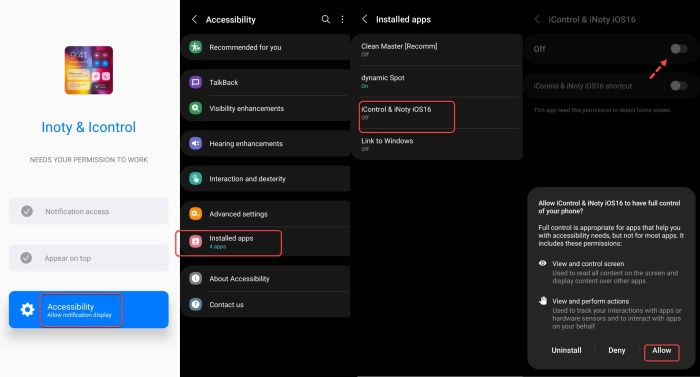 6. Finally, the iOS 16 Control Center is ready to use on your Galaxy phone. 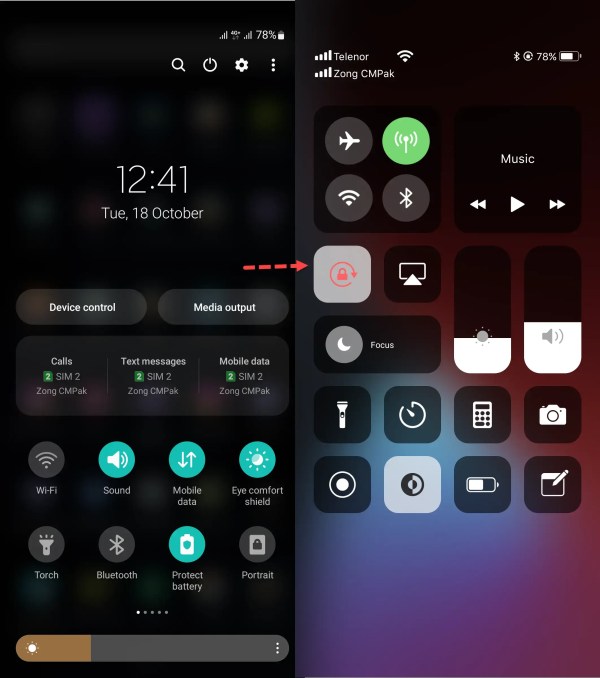 The nicest part about this program is that you may add and remove controls as you see fit. So you may have the Instagram app as well as other Android services.

The iOS 16 control center gives you instant access to the Camera, Clock, Record the screen, Screenshot, Flashlight and more settings.