How To Turn Your Android Phone Into Nothing Phone 1

On July 12, 2022, the Nothing Phone (1) was finally made public in its entirety following months of buildup, teases, and leaks. The Phone 1 is a surprisingly decent Android smartphone, which is surprising given how difficult it is for products like this to live up to the promises and high expectations. Even if the Phone 1 has a few flaws, overall it is a reliable product that, for its £400 / €470 entry-level pricing, delivers some of the greatest features on the midrange market today.

There was no decision made not to export Nothing Phone (1) to the US. The business claims that because it doesn’t have to establish a connection with network providers before ever reaching a consumer audience, it wants to concentrate on markets that aren’t as carrier-focused as the US. So, the UK, Europe, Japan, and India all have access to Phone 1. It’s unfortunate, especially in light of the fact that the former company of Nothing CEO, OnePlus, offered its initial OnePlus One phone in the US unlocked. For more information, visit here.

How To Turn Your Android Phone Into Nothing Phone 1

So, here are the steps to turn your Android device into Nothing Phone 1: 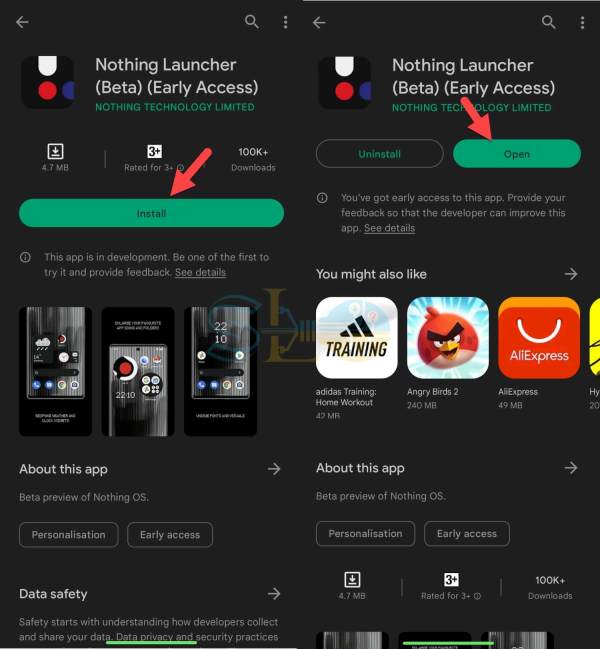 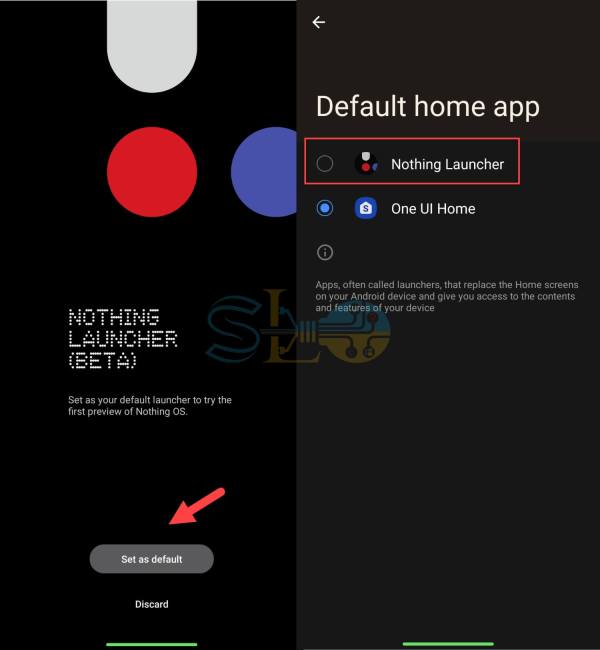 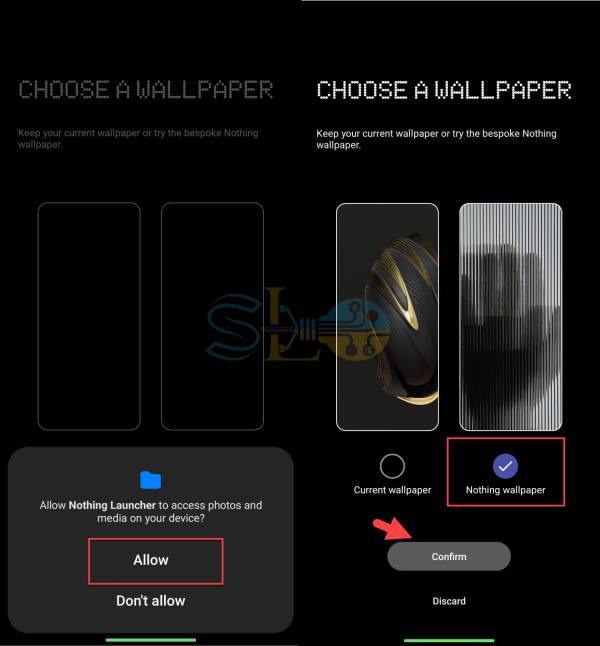 Step 3. Set and Customize the Nothing Phone 1 Widgets

Tap and hold on to the home screen and then select Widgets.

Locate the Nothing Launcher widget.

Drag and drop the Nothing weather and clock widgets to your Android home screen. 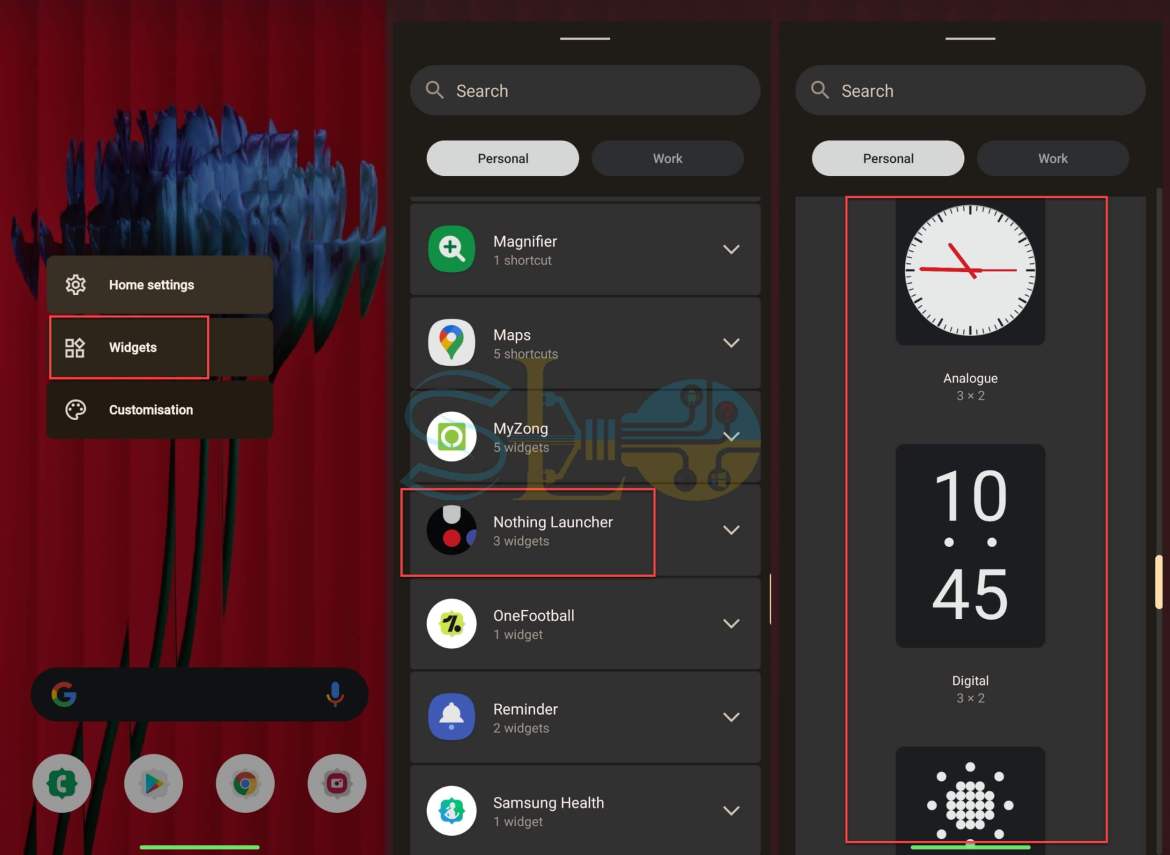 This is how the Nothing Phone 1 looks on an Android phone:

That’s it. These were the steps to turn your Android phone into Nothing Phone.

How to Turn Off Samsung Phone without Power Button

How to Start a Focus Session in Windows 11