Are you living in Europe or South Korea? By default, Windows 10 will come without Windows Media Player and other media capabilities in these two regions. The features include video and audio playback, audio and video CD creation and management of playlists and music libraries. In this guide, you will learn how to install Media Feature Pack in Windows 10 (KN/N Versions) 1909.

However, In Windows 10 KN/N editions you’ll need to install Media Feature Pack to enable all multimedia capabilities. The N/KN versions of Windows do not include features like the Windows Media Player, Music, Video, Voice Recorder, etc.

You Might Also Like: 3 Ways To Turn Off Touch Screen in Windows 10 Devices: HP, Dell, Acer, Surface

Meanwhile, due to European legislation. N means No Media. European competition authorities forbid companies from selling media goods inside Windows to ensure that other media firms can compete on the Windows platform against Microsoft. For the Windows 10 KN Version, the story is identical. Microsoft complies with the laws of Korea and not by default in Windows adding multimedia features.

Who Needs the Media Feature Pack in Windows 10 Pack and Why?

What is an N or KN edition of Windows?

N versions of Windows are available in Europe, and a few media-related features are missing. They don’t include Windows Media Player, Groove Music, Movies & TV, Skype, or Voice Recorder on Windows 10.

Meanwhile, Windows KN editions are available in Korea. They remove Windows Media Player and related multimedia features, just like Windows N. When KN versions of Windows are created, they also remove Windows Messenger. However, this application has since been discontinued by Microsoft.

How Do I Check If I have N/KN Edition of Windows 10?

To know which edition of Windows 10 you are using then follow the below steps: 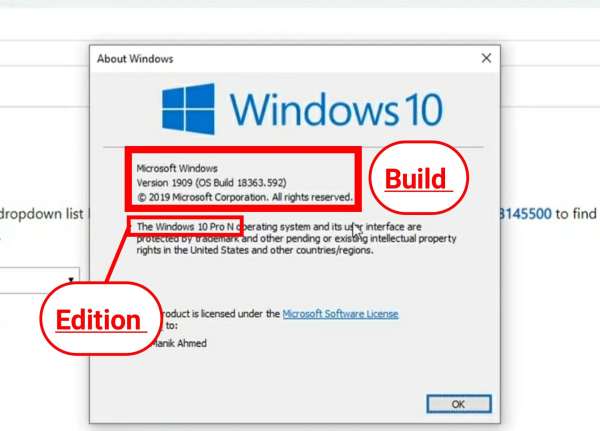 It tells you exactly which Windows version and edition you run. As you can see in the screenshot below.

Also Read: How to Enable Windows Media Player in Windows 10

Step 1. Press Windows + I to open the Windows Settings app. 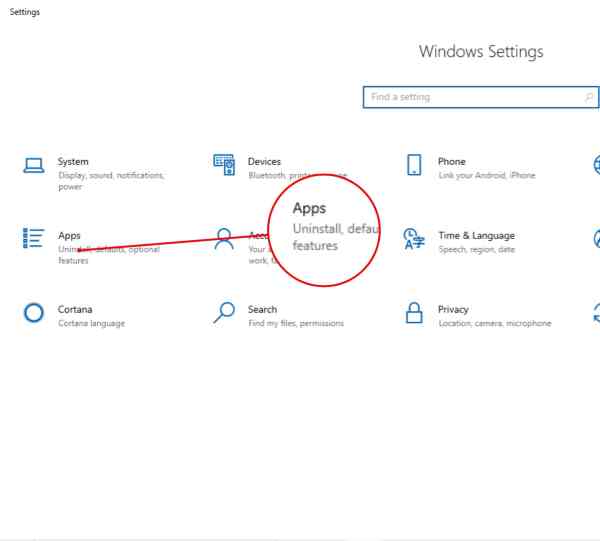 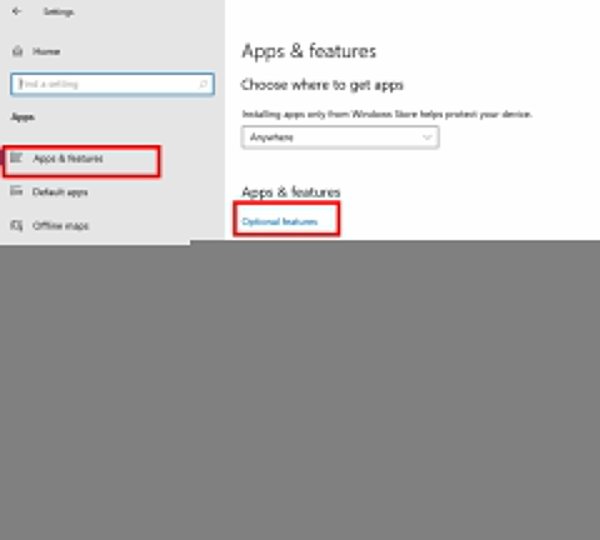 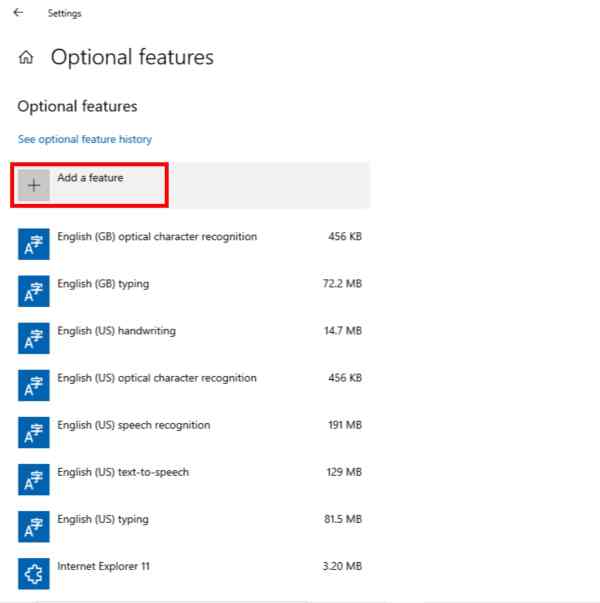 Note: For a Windows 10 Version 1909 N variant, the Media Feature Pack should be offered for installation.

Step 5. Now, look for Media Feature Pack. You can find it below the Malayalam Supplemental Fonts option. Click on it to enable the Install button and select Install. 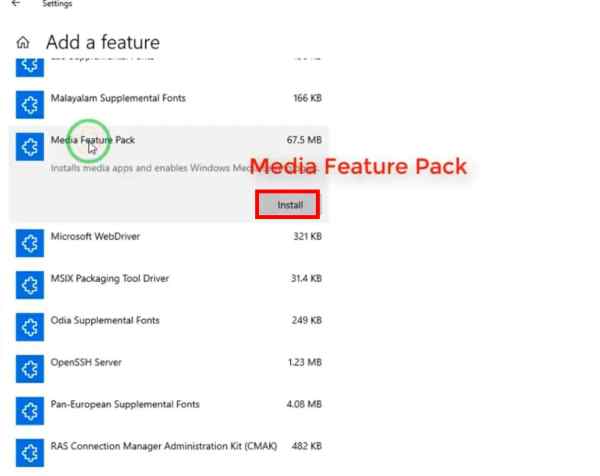 Step 6. Wait for the installation process to complete. 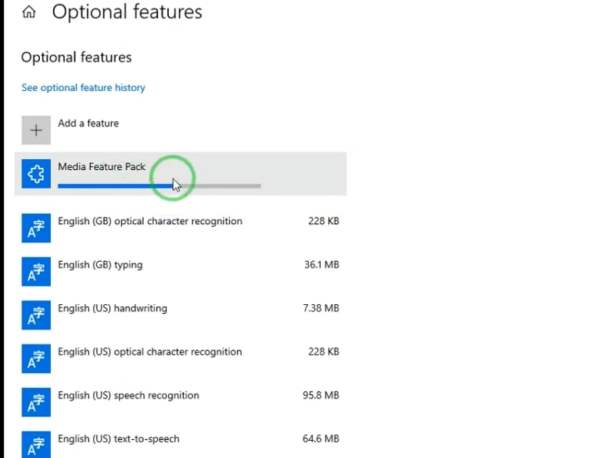 Step 7. When done, Restart your device.

You can see Media Feature Pack and Windows Media Player in the list of optional features in the Apps as soon as the installation is complete. You can download media codecs from the Microsoft Store after the Media Feature Pack is enabled so that you can take advantage of your multimedia experience.

please help me about my problem, whenever i click install nothing happens but error “error code: 0x80070422”