How to Move Windows 11 Start Menu to the Left

Meanwhile, a centered taskbar and Start menu are two of the major modifications implemented by Microsoft in Windows 11. Instead of being on the left side of the screen, it is now in the center, right where your eyes tend to wander on your display and where MacOS users are accustomed to seeing their own icons.

In Windows 11, Microsoft has radically revamped the classic Windows interface. The start menu and taskbar seem different this time. The start menu in Windows 11 no longer displays traditional folder hierarchies, but rather individual applications and apps. It is evocative of how mobile operating systems such as Android and iOS offer their apps.

In Windows 11, the user will discover the start menu in the center, along with other critical pinned programs, right out of the box.

Move Windows 11 Start Menu to the Left via Settings’

Unfortunately, unlike Windows 10 and previous versions, Windows 11 does not allow you to move the taskbar to the left, right, or top but you can move the Start menu. However, Windows 11 is still in its early stages, and we may see further features and adjustments in future versions.

Here are the steps to move the Start menu to the left in Windows 11: 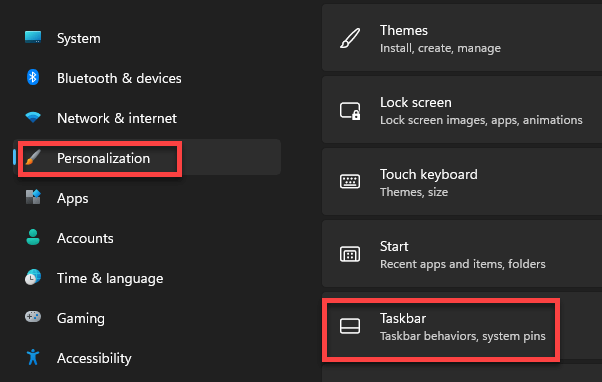 You cannot move the taskbar like you could in previous versions of Windows. Not yet, at any rate. Remember that Windows 11 is presently in beta, with the first formal release taking place yesterday. As we come closer to the official release, we should expect more to be added — and some items to be eliminated.

That’s it. This is how you can move or shift Windows 11 Start menu to the left just like Windows 10.

How to Disable Snap Layouts in Windows 11 For Maximize Button