How to Send Self-Destruct Pictures on Snapchat on Android Devices

If you’re an avid Snapchat user and send snaps to your friend then you must know how to send disappearing snaps. In this guide, you’ll learn how to send a self-destruct picture on Snapchat on Android devices.

Even if you’re a frequent user, Snap, the company that created Snapchat, is so proactive about making changes to the program that it may be challenging to keep up with how Snapchat really operates.

Although Snapchat’s original focus was on private, person-to-person photo sharing, you can now use it for a variety of purposes, such as sending videos, live video chatting, messaging, creating Bitmoji-like caricature avatars, and sharing a chronological “story” that is broadcast to all of your followers. There is even a special “Discovery” section that highlights condensed material from well-known publishers like Buzzfeed. Snapchat even enables private media storage.

For both iOS and Android devices, there is an app called Snapchat. Users of the software frequently refer to it as Snap in informal settings.

Confusional, a publicly traded firm also called Snap serves as Snapchat’s developer. The business describes itself as a camera firm. (As a result, it produces more goods, such as hardware similar to Snapchat Spectacles.) Whatever name you give it, Evan Spiegel, a co-founder, is in charge of Snap.

One of the fundamental ideas behind the smartphone app is that any image, video, or message you send, known as a “snap,” is by default only made accessible to the recipient for a little period of time before it disappears. The app’s transient or fleeting feature was initially intended to promote a more organic flow of engagement.

How to Send Self-Destruct Pictures on Snapchat on Android Devices

Here’s how to send a disappearing photo on Snapchat:

2. Go to the Chat tab and find a particular conversation that you would like to send a disappearing photo or snap.

3. If you choose the Camera to send a photo then tap the timer icon and set the time. You can set it from 1 second to 10 seconds. 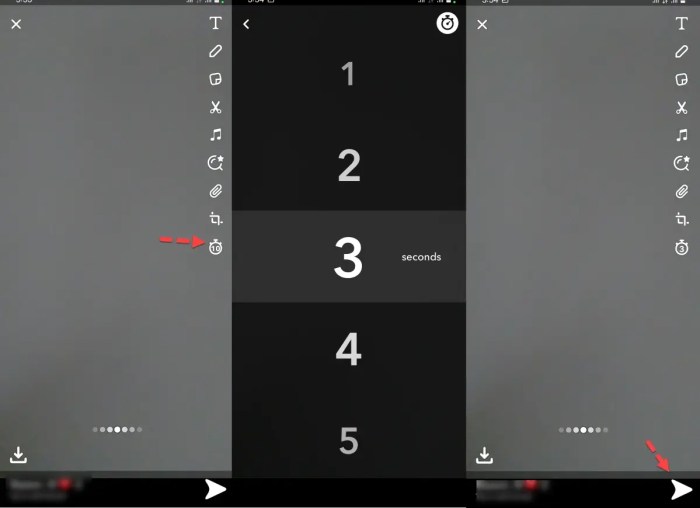 Send a Self-Destruct Picture on Snapchat

5. However, if you upload a photo from the Gallery then tap the edit or pencil icon at the bottom left-hand side. 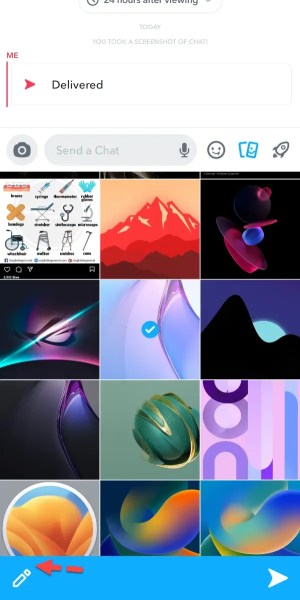 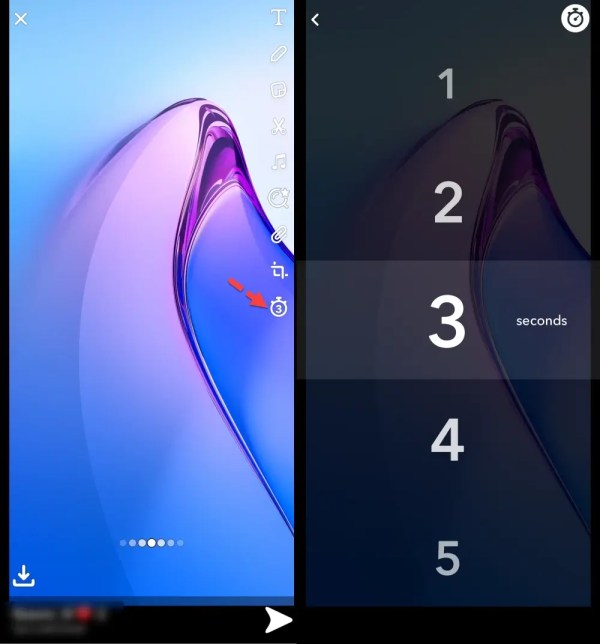 Send a Self-Destruct Picture on Snapchat

That’s it. These were the steps to send a self-destruct picture on Snapchat on Android devices. If you think that you might send your personal photo then you have to use this feature.