You have the option to select an animated Memoji as your profile photo, which is shown on your Mac’s lock screen. Here is how to configure it. The senior vice president of software engineering at Apple, Craig Federighi, stated at the keynote address for the 2018 WWDC, “With Memoji, you can design your very own unique Animoji.” These Animoji may mimic your appearance or the actual you.

Instead of using a typical static image for your Mac user profile in macOS Monterey & Ventura, you may use an animated Memoji. The Lock Screen and starting screen may, of course, both display a still image of you.

Personalized Animoji is called Memoji. It resembles Samsung’s AR Emoji or Snapchat’s Bitmoji the most. These Animoji can have your identical appearance (or one that is altered to have, for example, blue hair, yellow skin, a mohawk, a ‘fro, a man bun, or a cowboy hat).

You may use the built-in Memoji creator tool in Message to customize your Memoji by adjusting the head shape, eyebrows, or eye color while seeing the Memoji evolve in real-time.

lint from a pocket A feature called Animoji was introduced by Apple in 2017 and uses the Face ID camera technology to map well-known emoji characters to your face so that they may replicate your facial emotions in a real-time video.

In 2018, Apple then unveiled Memoji, an extension of that capability. With Memoji, you can design an avatar that follows your facial movements similar to an Animoji, but they seem more like you than an animal or robot emoji.

How to Setup Memoji on Mac/MacBook Lock Screen (Ventura & Monterey)

Here’s how to make your Mac user profile an animated Memoji:

1. Head over to the System Preferences. 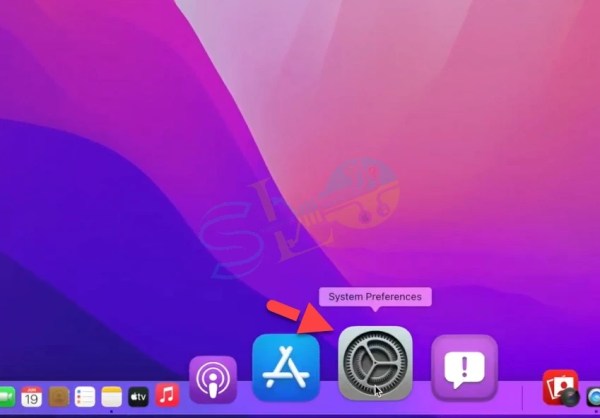 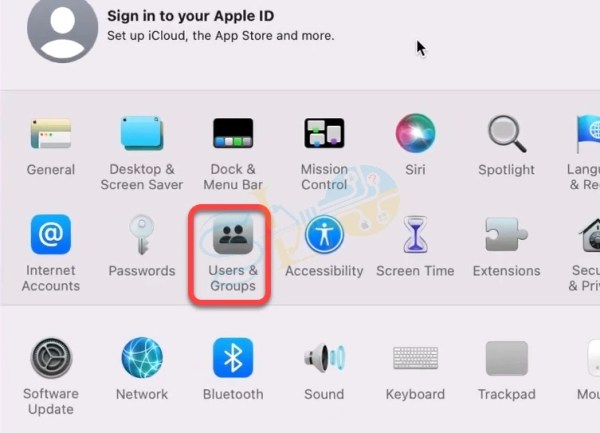 3. Aim your pointer over the circular profile image with the Current User highlighted in the sidebar, then click edit. 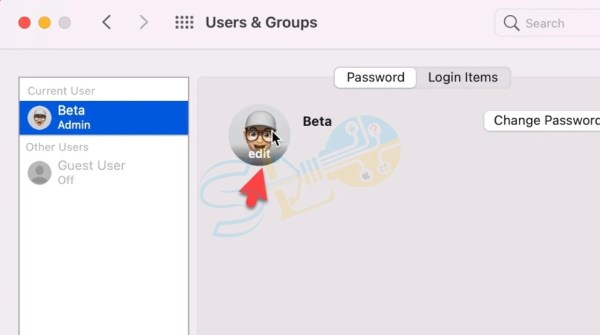 4. Make sure Memoji is selected on the left sidebar. Click the Memoji tab and then click the + button. 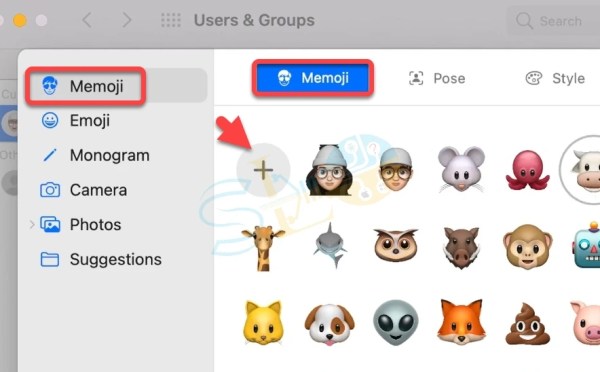 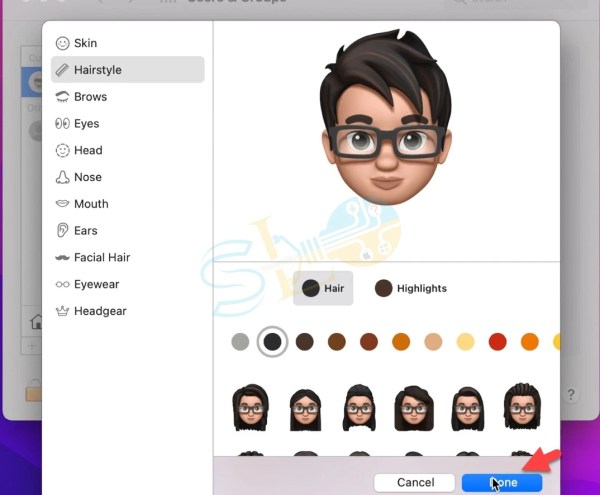 6. Once you’ve chosen a Memoji, you may give your avatar a facial expression by using the Pose tab in the main Memoji selection box. (Take note that you may zoom in on your character’s face in the profile circle using the slider below the preview window.) To alter the background color of your Memoji, visit the Style tab. 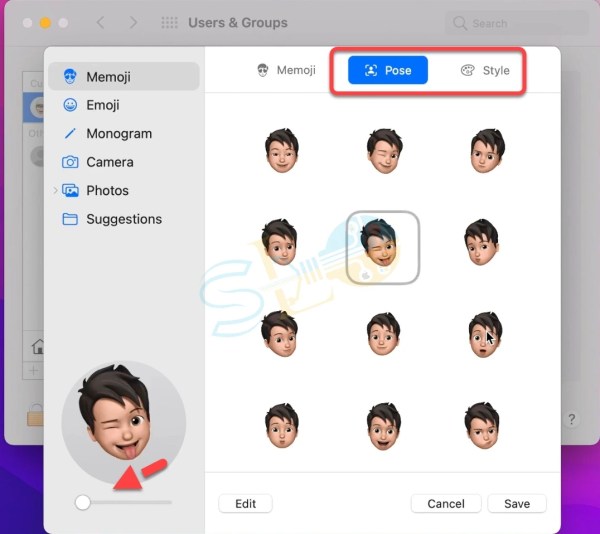 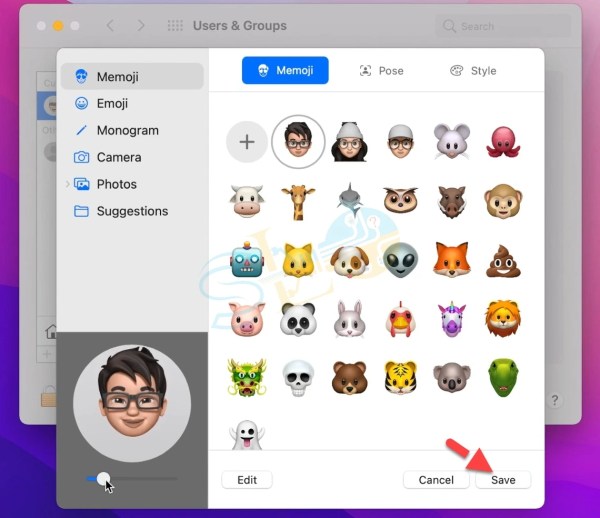 Your animated Memoji avatar will greet you the next time you connect to your Mac. Watch their face change from a somewhat annoyed to a vehemently enraged expression if you repeatedly enter the erroneous login password. 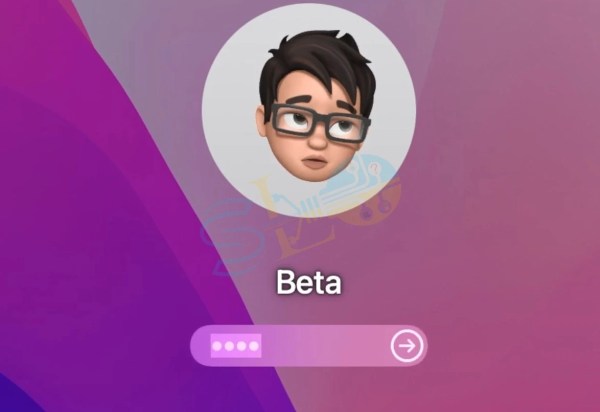