Home Android How to Update The Play Store: The 3 Best Possible Methods
AndroidHow To

How to Update The Play Store: The 3 Best Possible Methods

Google Play Store, previously known as the Android Market, is our gateway for downloading thousands of Android apps. Google Play Store offers books, magazines, movies, music, etc. besides apps. However, Google does not provide the same option for updating the Play Store. In the background, it automatically updates the Play Store. So, in this feature, I will show 3 different methods to update the Play Store.

Now, But what happens if you don’t have the latest version of Google Play Store? Well, the answer is straightforward, having an outdated Play Store, means you won’t receive the latest updates for your installed apps or you might be using two different versions of the app on two different devices.

How to Update the Play Store?

In such cases, one must either update the Play Store manually or force it to look for an update. That’s what I want to show you the 3 best possible ways to update the Google Play Store.

Step 2. Tap the three-bar horizontal menu at the top-left corner. 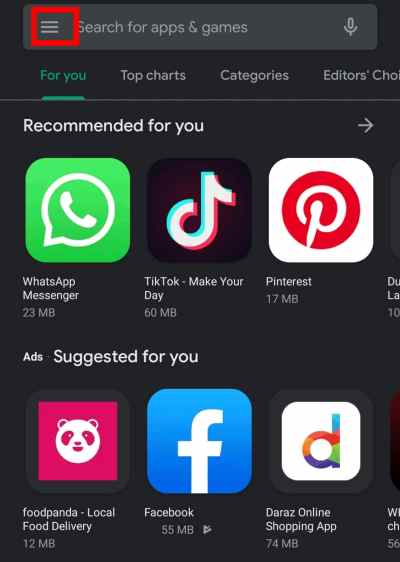 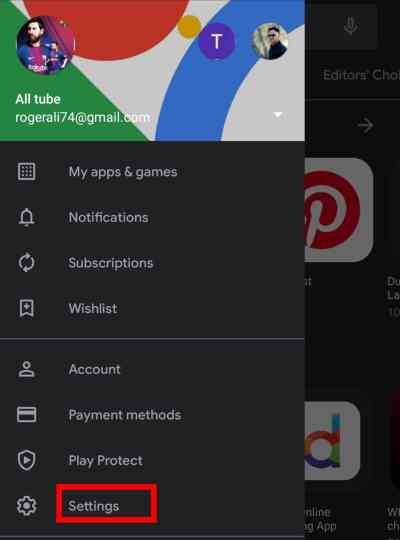 Step 3. Scroll all the way to the bottom of the list and you will find Play Store version and then tap on it. 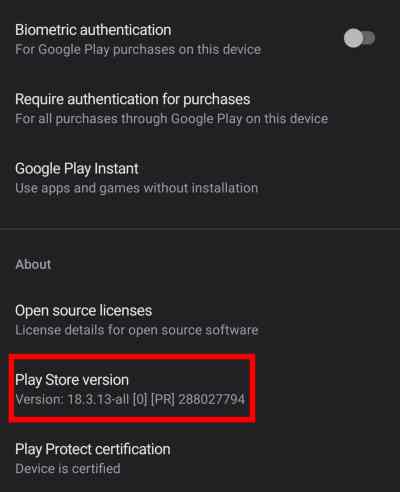 If an update is available, the app will silently start updating in the background. When the update is complete, you will receive a notification. If your Play Store is up to date, you will see an on-screen message confirming that your Play Store app is up-to-date. Going through all of these steps will ensure that your phone or tablet running Android features the latest version of the Play Store in the Google Play app. 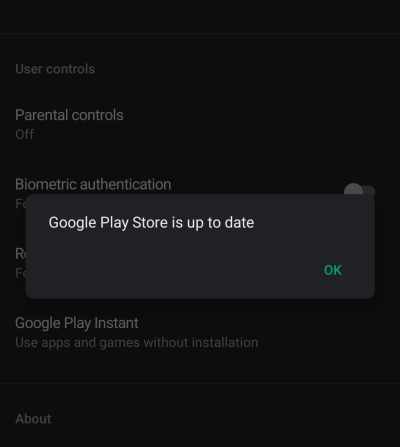 Another way to force automatic Play Store update is to clear the Play Store data. When you do this, Google will automatically check for the latest updates.

Step 2. Scroll down then tap on Apps or Apps & notifications depending on your Android smartphone. 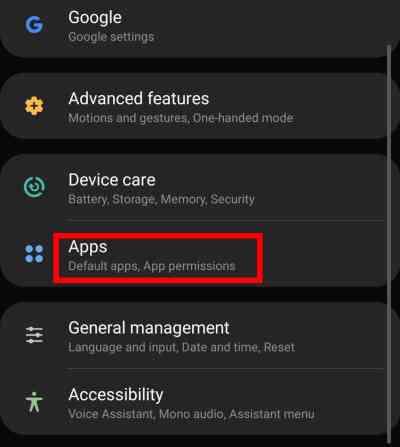 Step 3. Now, you have to find Google Play Store then tap on it. 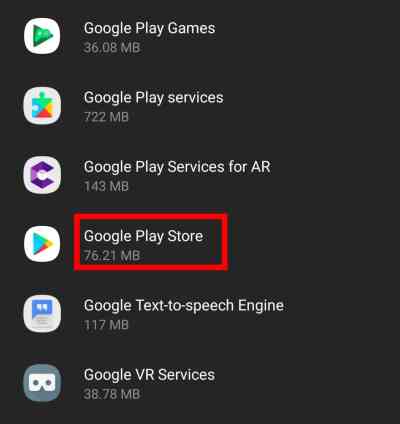 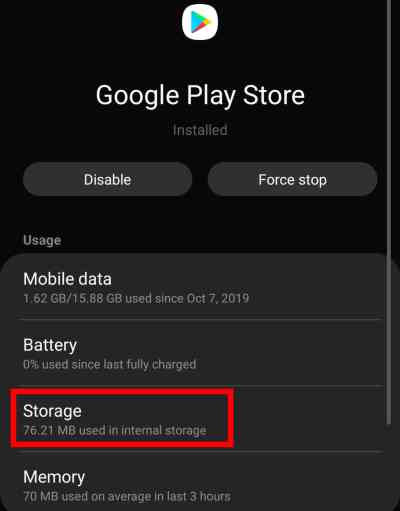 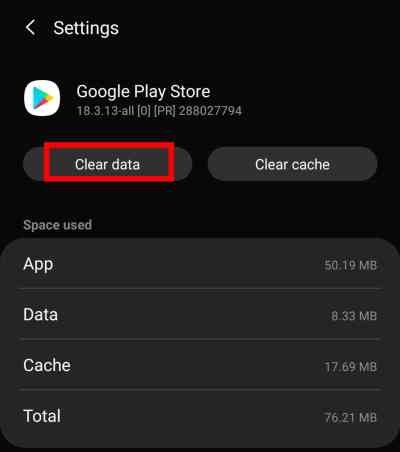 Restart your phone and wait for 2-3 minutes to allow Play Store to update automatically.

Also Read: How to Fix App Not Installed Issue on Android Devices

If the above two methods are not working, you can manually install the latest Play Store APK to repair it. As we update the Play Store from an external source, because of security reasons, Android devices need the requisite permission to do so. 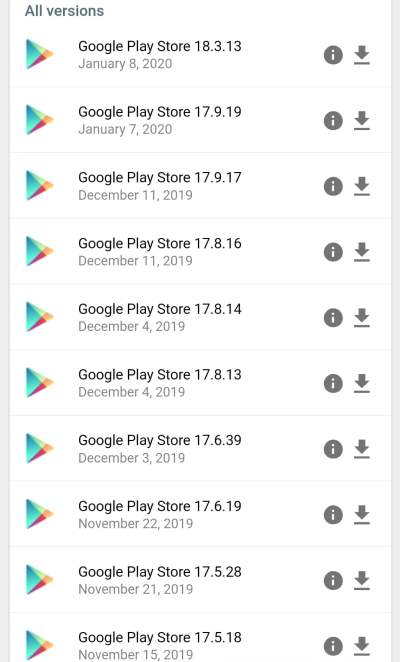 How to Turn Off Google Smart Lock on Android and Chrome