How to Activate Fake Call in Samsung Galaxy

Do you want to make fake incoming and outgoing calls to escape boring situations on your Samsung phone? If yes then we’ve got a simple solution for you. In this guide, you’ll learn how to activate fake call on a Samsung Galaxy phone.

Meanwhile, it’s likely that you have experienced this: a tedious meeting or social gathering from which you are frantically trying to flee. The individual or individuals you are speaking with won’t get the indication that you are uninterested. You’re hoping for a phone call so you can make up a story about needing to be somewhere else immediately now. Or perhaps you’re hoping for communication that has to be read right away.

Moreover, you may quickly escape an uncomfortable chat or a dull meeting using Fake Call. By feigning to have gotten an urgent call, you may easily create the appearance of an incoming call to get out of a sticky position.

How to Activate Fake Call on Samsung Galaxy

In Samsung, you must enable the hidden activity to simulate an incoming call. To enable incoming false calls on your Samsung phone, you must install the Shortcut Maker app.

So, let’s jump straight to our topic which is how to make fake incoming or outgoing calls on a Samsung phone:

2. Once installed, launch the app and then tap Activities under the Shortcuts category.

3. Tap on the search icon and search for labs. 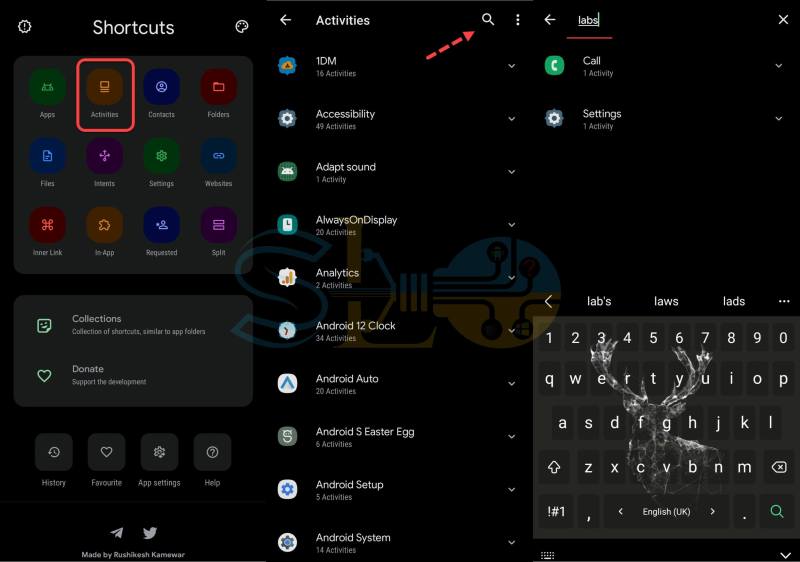 4. Now, tap the down arrow icon next to the Call option and then select Labs. 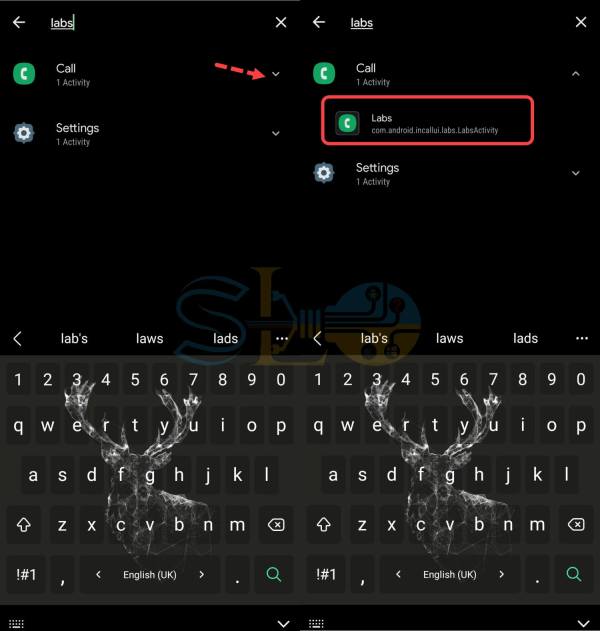 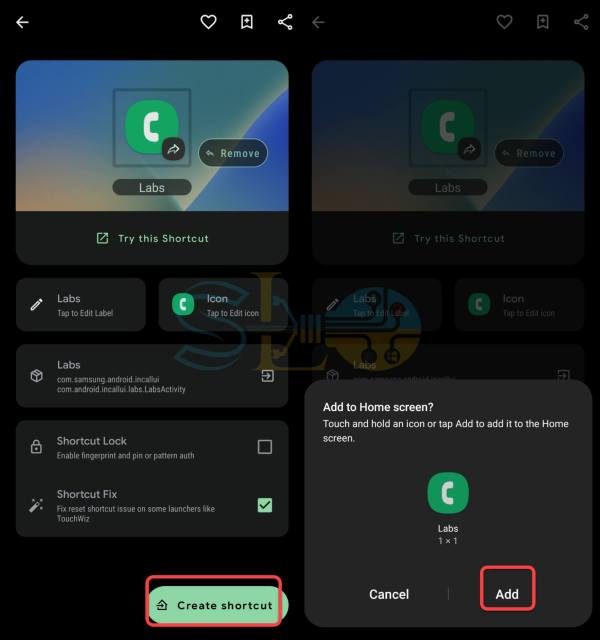 6. Now, tap on the Labs icon and then tap the Fake call setting. 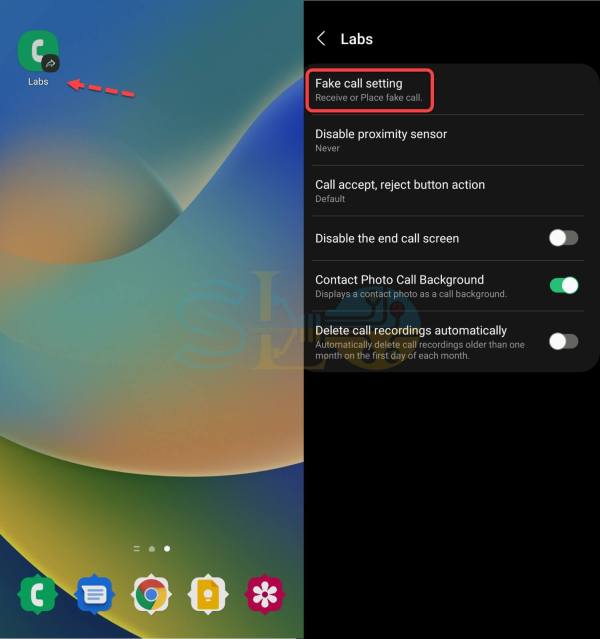 That’s it. These were the steps to make and activate fake call on Samsung Galaxy phones without any third-party apps. All you need to do is download the Shortcut Make app and find the hidden feature. By following the above-mentioned steps you can make both fake incoming and outgoing call on your Samsung Galaxy phone.

How to Change Incoming Call Screen Background on Samsung

How to set full-screen caller ID on Samsung Galaxy

How to Share Vivo Screen with PC in Windows 11

How to Create Windows 10 Bootable USB Using Rufus For Free