Dark modes have become very popular in recent years, thanks to their ability to blacken interfaces, thereby reducing the strain on your eyes and simultaneously saving your device’s battery life. As a result, companies like Google and Apple have begun to release system-wide dark modes across their operating systems, and even app developers are updating their apps with their own dark mode takes.

How to Enable Dark Mode on Gmail App (Android 10)

First make sure you have installed the latest version of the Gmail app by visiting its Google Play Store page and searching for an’ Update’ option. If there is no such press, then you’re good to go. The Gmail app can auto-adjust to dark mode if you already use Android 10 and have dark mode turned on at the system level. In the Gmail mobile app, however, you can also turn it on separately. Ok, here’s how.

Step 1. Open the Gmail app on your Android smartphone.

Step 2. Tap the hamburger menu in the top left-hand corner. 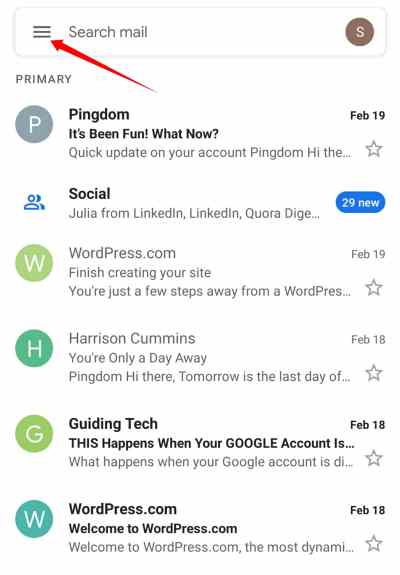 Step 3. Scroll to the bottom and tap Settings. 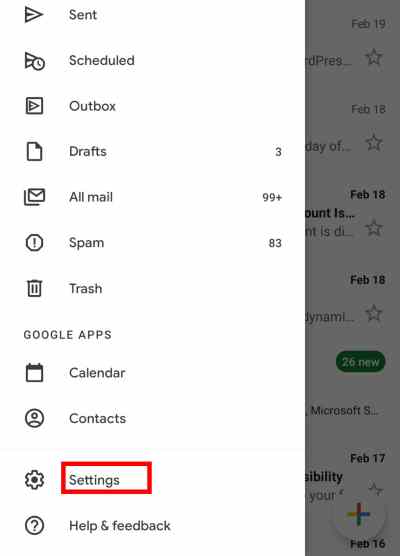 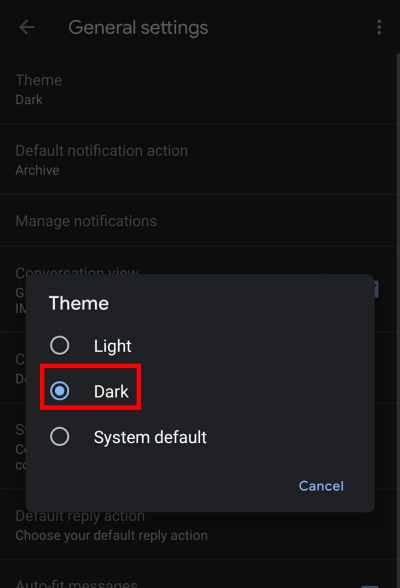 Note: Note: If your mobile device is running Android 10, you can set the dark theme as the system default on your device, and then all supported apps that adopt the default system will automatically go dark. Just go to Settings > scroll down and tap on the Display option > and tap on the Dark mode toggle. Gmail will, by default, automatically respond to this system default setting.

Short for Google Mail, Gmail is Google’s free service that allows users to send and receive e-mails over the Internet. Gmail was originally considered a joke, since it was revealed on April 1, 2004.

However, Gmail is unique in that it provides many gigabytes of email data storage, ensuring that most users don’t have to worry about not accessing email because of consuming their available capacity. Another defining feature of the Gmail service is that it allows users to be inactive for up to nine months. Some similar services allow a login at least once every 30 days to keep an account active.

This is how you can enable dark mode on the Gmail app on Android 10. Gmail is a very useful app for all Android users and luckily in Android 10, you can easily enable the dark mode. Dark mode has the ability to blacken interfaces, thereby reducing the strain on your eyes and simultaneously saving your device’s battery life.

Samsung Contacts App Gets “Trash” feature with Android 10 (One UI 2.0)