The new accessibility feature in the iPhone 14 product range enables these devices to make a sound when they are turned on and off. In this guide, you’ll learn how to enable power on/off sounds on iPhone 14 series on iOS 16.

Instead of being an iOS 16 feature, the option seems to be exclusive to this more recent iPhone model. It was not discovered, for instance, on an iPhone 13 Pro. The iPhone 14’s startup and shutdown sounds are intended to make it easier for blind and low-vision people to determine when their device has been turned on or off. Numerous people who are blind or have limited eyesight, including Apple staff, are said to have requested the capability.

The recently introduced Apple iPhone 14 and 14 Pro series smartphones have updated hardware and iOS 16, a totally new operating system. A new accessibility function that may play a sound whether the iPhone is turned on or off has also been added by the firm to the devices.

Users, especially those with limited vision, will find it simpler to determine whether the device has been switched on when it is restarted thanks to the new starting and shutdown chimes.

1. Open the Settings app on your iPhone 14 model running on iOS 16.

2. On the Settings page, tap on the Accessibility option. 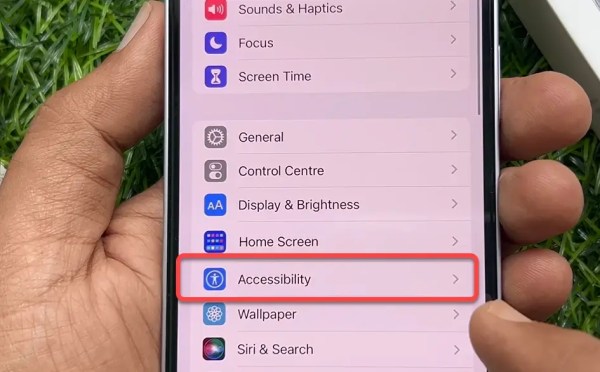 3. Tap on Audio/Visual under the HEARING menu. 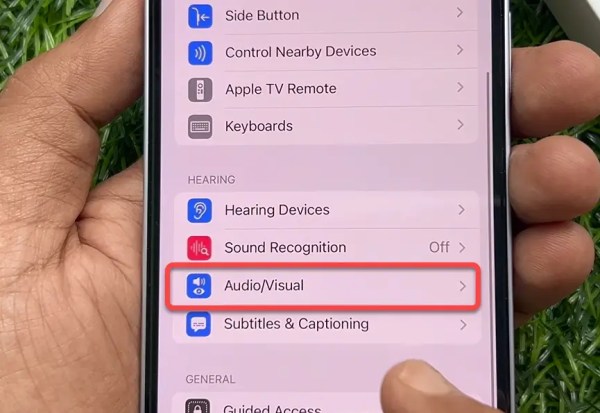 4. Finally activate Turn On & Off Sounds. 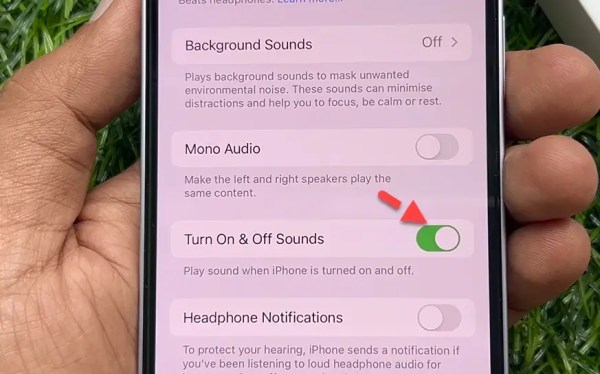 An iPhone 14 or iPhone 14 Pro will make a loud “bong” when switched off and on after the switch has been toggled. Over time, Apple may change the sound, and the iPhone’s starting sound may eventually match the Mac’s in terms of fame.

That’s it. This is how you can enable power on/off sounds on iPhone 14 phones running iOS 16. Now, you won’t even need to glance at the screen to know when the phone has started up or shut down.