Do you have an old laptop or computer that isn’t supported by any of the current operating systems? Do you wish you could give the device a chance to live a little longer? So, here’s your response: Chrome OS Flex is a flexible version of Chrome OS. Chrome OS Flex is a new operating system designed to be lightweight and suitable for simple tasks like web surfing and conducting basic chores. So, in this guide, you’ll learn how to install Chrome OS Flex on VMware Workstation in Windows 11.

Google has released a lighter version of Chrome OS geared primarily at educational institutions and home use. It uses little resources on your hard disc and is capable of running on sluggish and outdated PCs because it is largely focused on cloud integration. Furthermore, Chrome OS Flex is built on Neverware CloudReady 2.0, which Google just bought.

In the meantime, a virtual machine is software that allows you to construct a new computer within your current one. It uses the resources of the real computer, and you may choose how much RAM and storage the virtual machine can utilize. Virtual machines are useful for trying out new programs, testing them to see how they operate or simply looking at new features in a specific operating system. So, if you’re looking for instructions on how to install Chrome OS Flex on VMware, look no further.

What is ChromeOS Flex from Google?

Google bought Neverware, a New York-based firm that was developing CloudReady, two years ago. It allowed users to resurrect outdated PCs and run Chrome OS on them. The open-source Chromium OS was used to create CloudReady. They have introduced Linux support as well. Google took up the project and has now published Chrome OS Flex (aka CloudReady 2.0), a desktop OS based on Chrome OS that includes support for Google Assistant and other Google services. Chrome OS Flex also supports Linux, although the Google Play Store is not available.

Chrome OS Flex is currently only available for free to Education and Enterprise users. Regular users, on the other hand, may install Chrome OS Flex on outdated Windows PCs and MacBooks. The goal of this project is to use outdated hardware to provide fast performance that rivals that of new computers. We should also expect increased support from a variety of manufacturers, including HP, Apple, Asus, and others, given that Google is sustaining the project.

There are a few things you’ll need before we start the process of installing and running Chrome OS Flex on VMware Workstation on Windows 11. 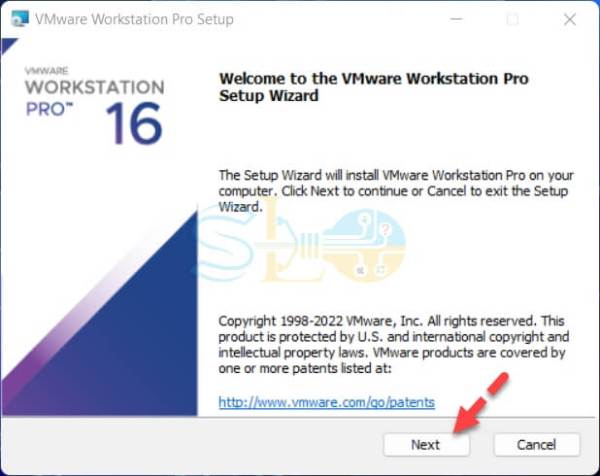 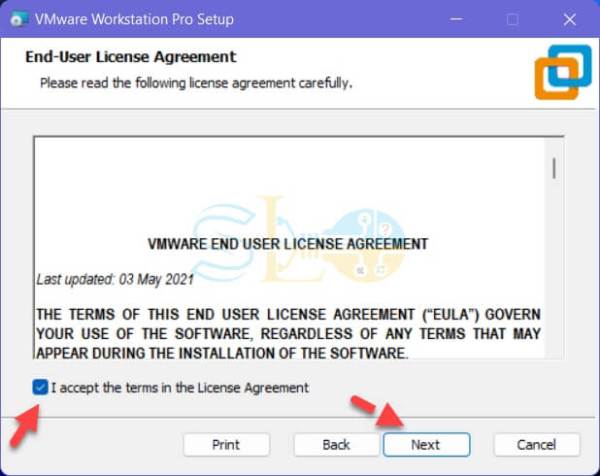 Now choose the installation location and any other features you wish to download (keyboard drivers are optional but suggested, but the system path is required, so it’s best to checkmark both). 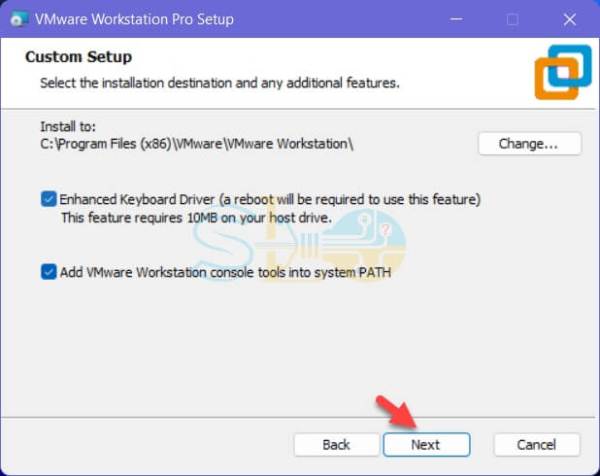 Next, select the user experience options you want and click Next. 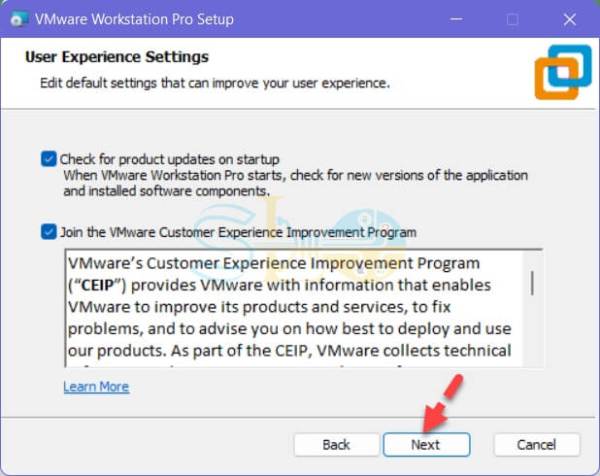 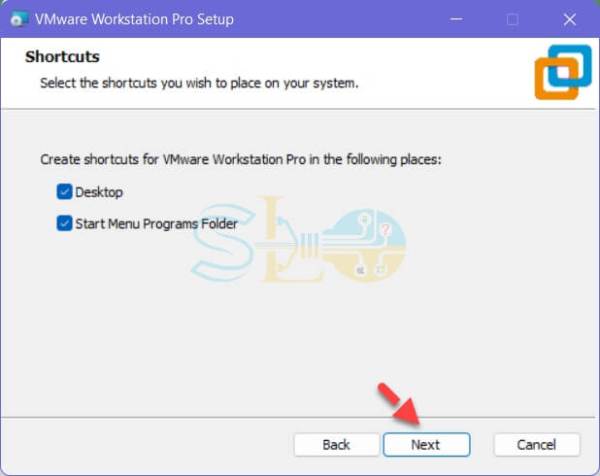 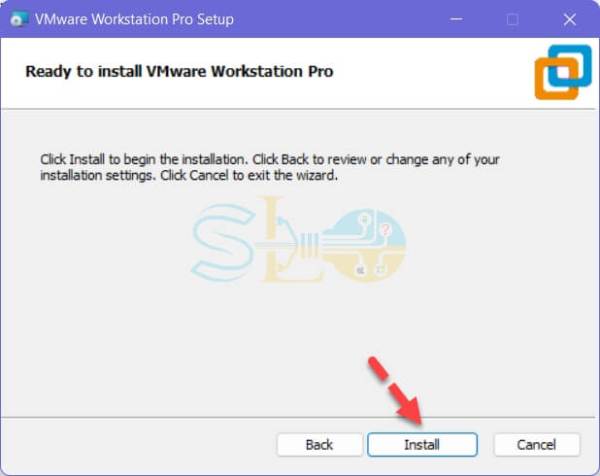 Select Open a Virtual Machine from the VMWare menu. 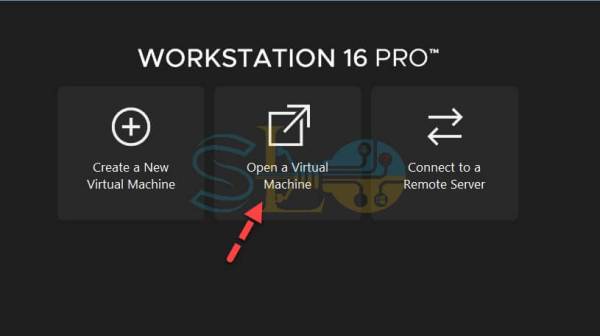 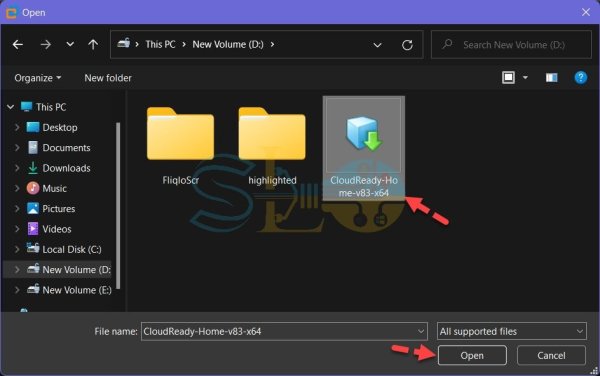 Now select Import and give it a name and the storage directory where it will keep all of your usage sessions. 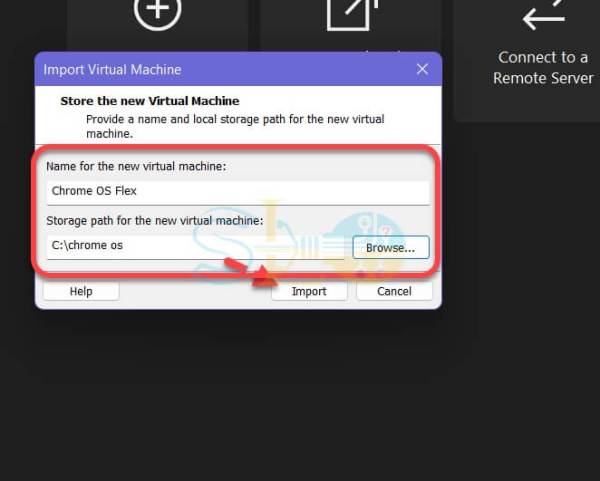 The import procedure will now commence. 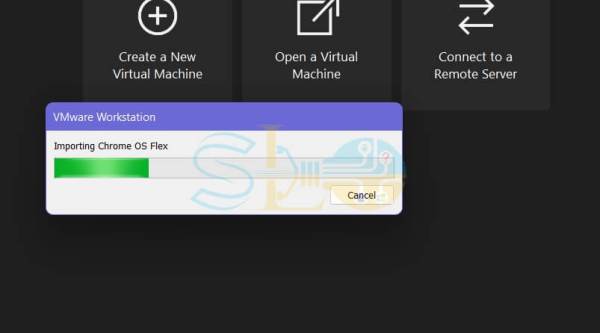 To launch the OS, choose Power on this Virtual Machine. 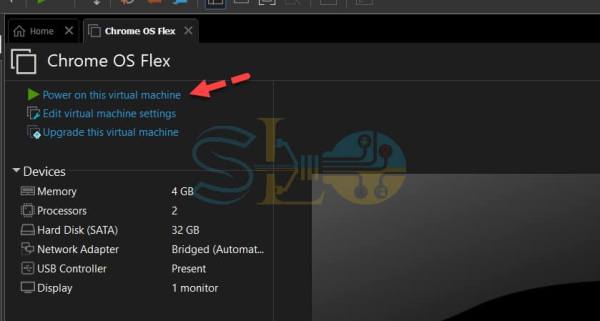 Power on this Virtual Machine

Click Let’s go. The Chrome OS will launch, and you may configure it using your Google account. 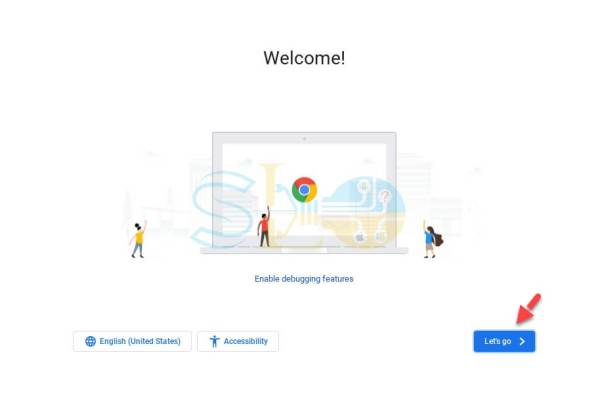 Finally, the Chrome OS Flex is successfully installed on VMware in Windows 11. 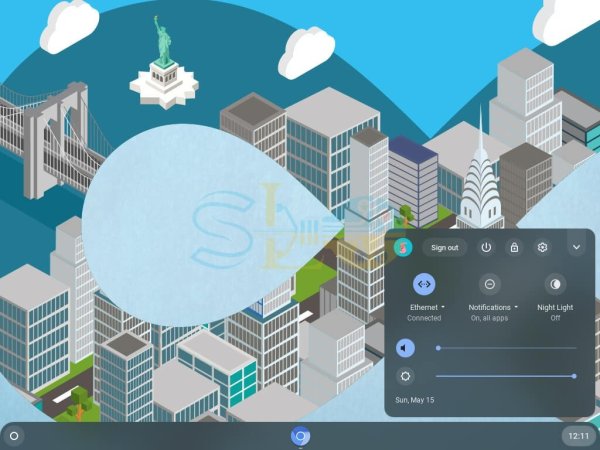 How to Enable & disable Smart Pop-up View on Samsung Galaxy