How to Mirror iPhone to Android TV for Free

By screen mirroring an iPhone to an Android smart TV, you can cast movies, photos, music, presentations, and applications from your iPhone or iPad to an Android TV Streaming Player, Console, or Smart TV with ease. Transform your phone or tablet into a powerful broadcast center, and wirelessly stream your favorite web videos, TV episodes, and movies to your large screen TV. You don’t need an Apple TV to wirelessly cast a video on your TV!

ApowerMirror is a robust software for easily sharing and managing your smartphone’s screen on your PC. This program allows you to deal with all of your Android’s information on a larger screen on your desktop, with the comfort of a keyboard and mouse.

The first step in connecting your smartphone to your PC is to install ApowerMirror on both devices. After installing the tool on both devices, you may connect them over WiFi. It is critical that both devices are on the same WiFi network. To do so, simply input the same PIN on each device or scan the QR code, and that’s all.

So, here’s how you can cast your iPhone to an Android TV:

Note: Make sure both the devices are connected to the same Wi-Fi network.

1. On your Android TV, go to Google Play Store. 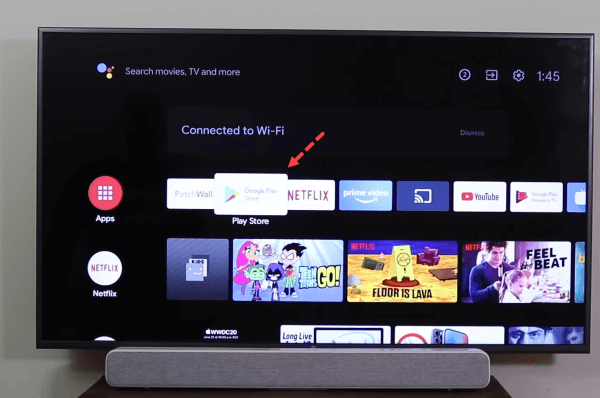 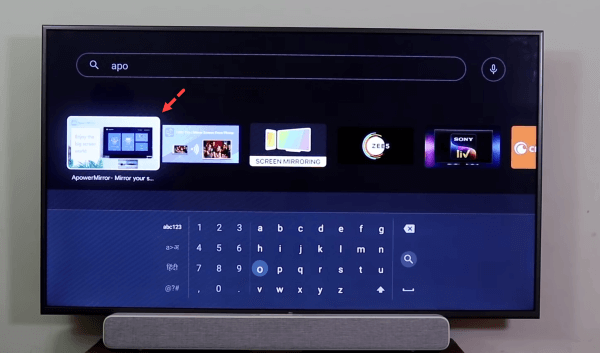 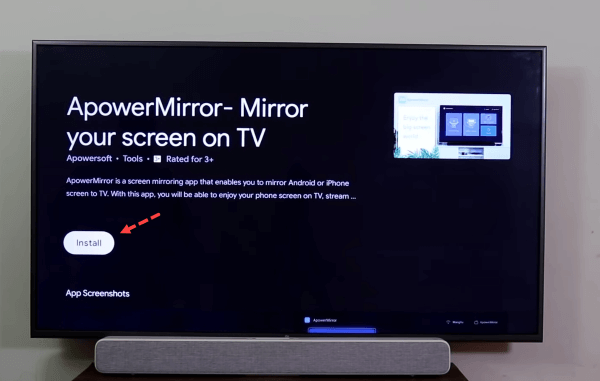 4. When installed, open it. 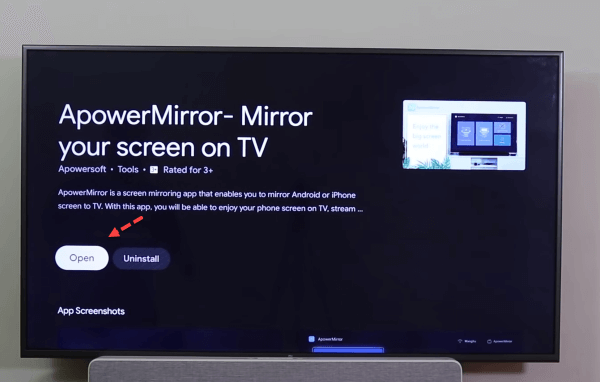 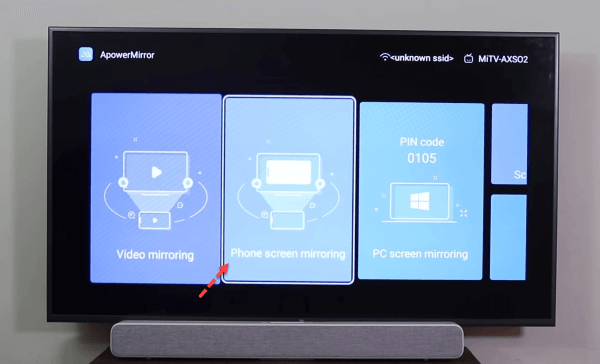 6. On your iPhone, open the Control Center and tap Screen Mirroring. 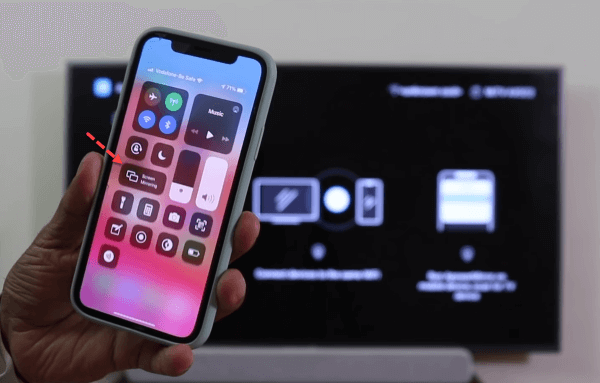 7. Tap on your Android TV model to start mirroring. 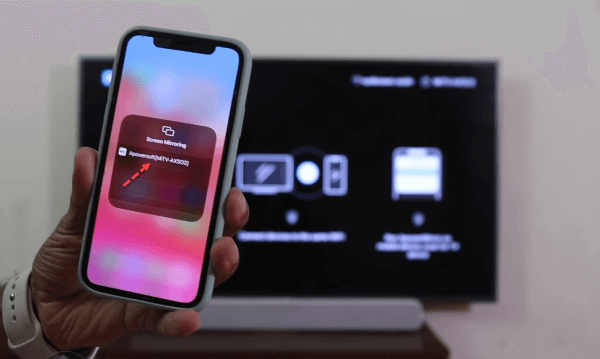 Now, you’ve successfully mirrored your iPhone to your Android TV. 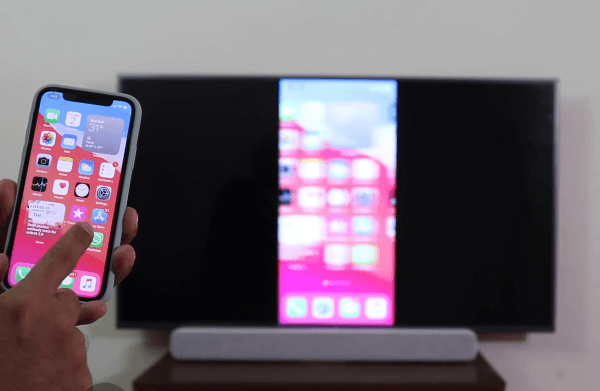 Alternative Way: Use the AirSceen App

AirScreen is the most sophisticated AirPlay, Cast, Miracast*, and DLNA wireless streaming receiver. It can receive screen mirroring, images, music, movies, and other material from phones, tablets, computers, and other devices through Wi-Fi or Ethernet, allowing you to share nearly anything with your family and friends on a larger screen.

AirScreen is free to download from the Google Play Store. While the free version allows you to play or mirror 15 movies each day, this restriction is abolished if you subscribe to the app. 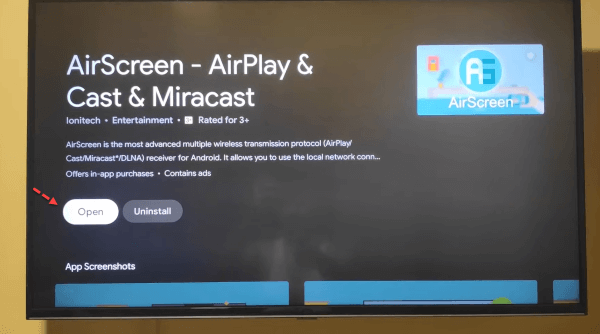 That’s it. These were the 2 methods to mirror your iPhone to an Android smart tv for free.

How to Connect Fitbit Sense to an iPhone and Android