Samsung’s OneUI has a new feature that presents suggested applications on the recent screen for Galaxy smartphones running Android 9 and above. The firm added more similar choices to the finder with the Android 11 upgrade, including “Suggested applications” and “Suggested settings,” among others. If this feature irritates you, you may turn it off at any moment to make your finder and recent screen less crowded.

So, here are the steps to remove recommended apps from recent screen and finder settings on Samsung Galaxy phones:

Step 1. Tap the Recent button on the bottom left-hand side. Tap the 3 dots menu. 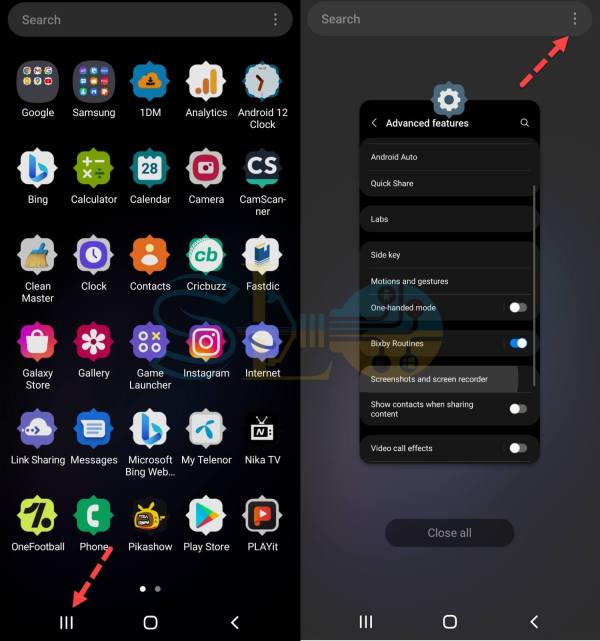 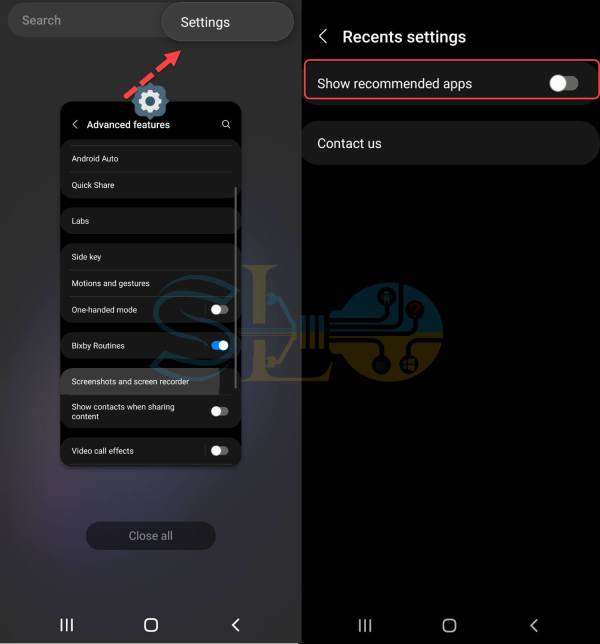 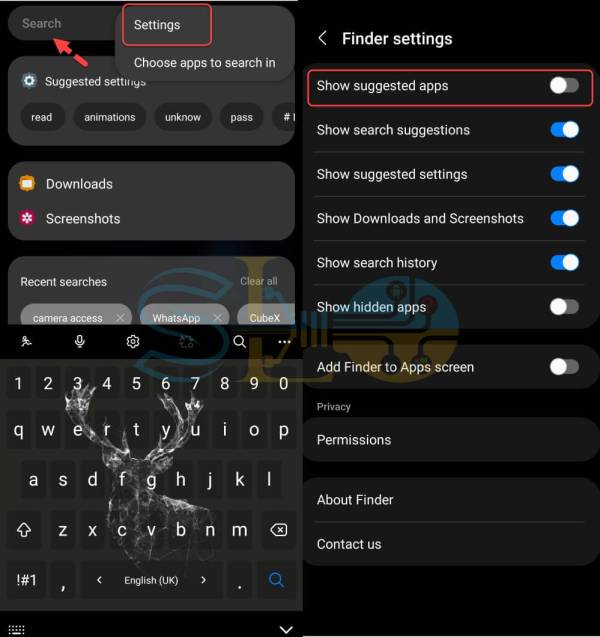 Samsung One UI 4.1 is the most recent version of Samsung One UI 4.0, with various improvements and modifications to make your Samsung phone experience better. Many of you have already tried it and are probably enjoying the latest features of One UI 4.1 on your smartphone.

However, One UI 4.1 users are caught in a recent applications problem, which is an intriguing twist. Some customers noticed that the recently closed applications section showed recommended apps instead of recent apps after installing the newest One UI 4.1.

Furthermore, some users reported on the community forum that: “The latest UI update replaces recent apps with recommended apps without any measure,” and that “there are some apps that users operate all the time, but now it doesn’t seem to have that option, and it’s just a replacement for Samsung stock apps.” Returns a list that isn’t even used by the user. I’ve gone through the options in order, but it doesn’t appear that users have a way to edit them. For more visit here.

These were the steps to remove suggested or recommended apps from recent screen and finder settings on Samsung Galaxy devices running on Android 12.

How to Disable Transparency and Blur on Samsung Galaxy Phones

How to Change the Background on Microsoft Edge Windows 10/11