How to Screen mirror Android to Mac Wirelessly

Furthermore, It’s common to see people mirroring Android or iOS devices on their computers, or even mirroring Android on iOS (iPhone/iPad) devices, and vice versa. However, there may be an opportunity to share videos, images, or other files stored on your Android smartphone with a Mac computer.

What is the Screen Mirroring?

In simple words, screen mirroring is a function that takes the full content displayed on your smartphone, computer or tablet and sent it to an external screen via a wireless connection. However, the external screen will present an exact real-time replica of what you on your smartphone, computer, or Tablet. People often use screen mirroring to share games, watch movies and videos, or just send huge text messages.

How to Screen Mirror Android to Mac Wirelessly

As I said earlier there’s no built-in option to screen mirror an Android phone to Mac directly and that’s why you need to install a third-party app on both Mac and Android devices. For the purpose of this guide, I will use the LetsView screen mirroring app.

LetsView is a free wireless screen mirroring app that is compatible with various Windows, Mac, Android, and iOS, as well as TV platforms. With a very easy-to-use interface, this tool helps anyone to enjoy casting and mirroring without difficulty connecting or having trouble figuring out how to start. You should follow the steps below to mirror the Android screen to Mac by using LetsView.

Step 1. Install the LetsView app on both Android and Mac. Make sure both devices are connected to the same Wi-Fi network.

Step 2. Launch the app on both Mac and Android. 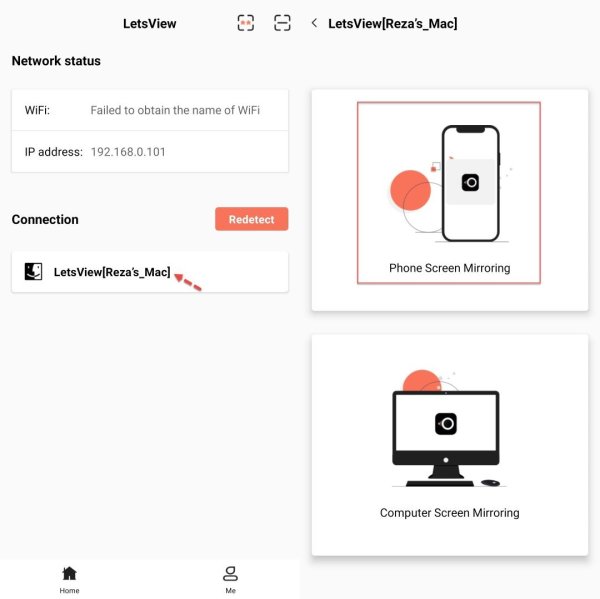 Step 4. Now, on your Android phone, tap Start now and once recognized and the mirroring process will begin. 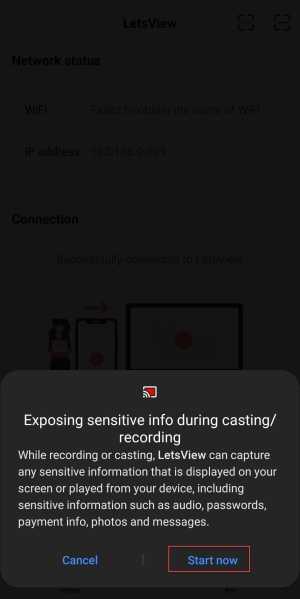 Step 4. Now, you have successfully screen mirrored your Android device to a Mac. 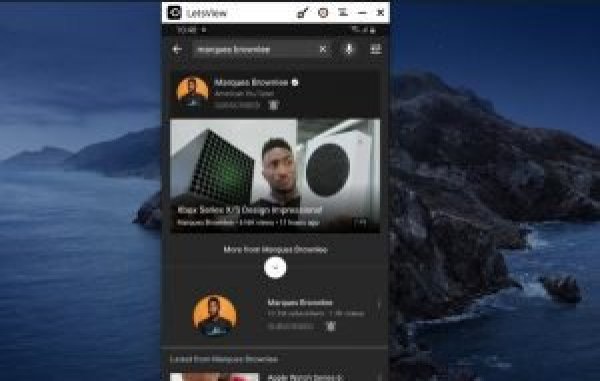 Step 5. To go to the full-screen mode, tap the three lines at the top and select Full screen. 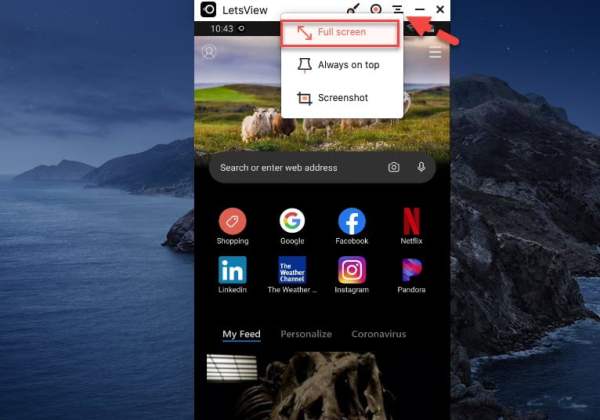 Step 6. To record the screen, tap the recording button on the top. 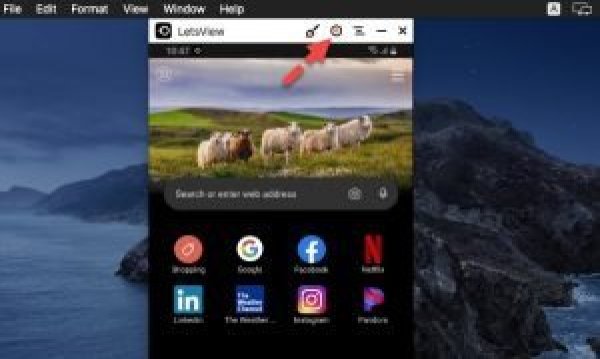 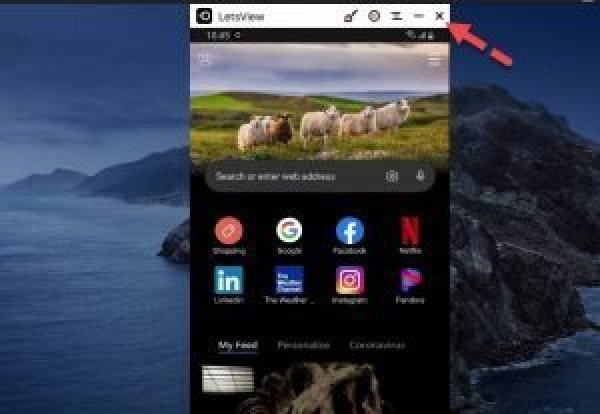 ApowerMirror is also a reliable app that lets you mirror your Android screen to your Mac. When it comes to screen mirroring, this well-known screen mirroring application never fails its users. It also enables different devices such as Windows, Mac, Android, and iOS to be replicated in real-time. One of the key reasons why much use this tool is to show a presentation or stream movies from your phone on a bigger screen.

That’s it. This is how you can screen Android to Mac Wirelessly using LetsView and ApowerMirror for absolutely free. With these simple steps to follow, you can now enjoy watching movies, streaming videos, browsing files, and more while watching your Mac. If you prefer to wirelessly mirror Android to Mac then consider the LetsView app.

How to Find & View the Clipboard History on Mac