While Apple has shown a number of new features, including configurable options for the lock screen, home screen, photographs, iMessage, and more, the removal of background from the images caught our interest the most.

Yes, that’s correct. Although removing the backdrop is now possible for iPhone users with the iOS 16 upgrade, it is not a direct option in the Photos app. It is possible to do the operation using a hack that makes use of the Photos and Notes apps. Instead of using Notes, you may utilize the Messages or Mail apps.

Here is what Apple has to say if you’re wondering if your iPhone is compatible with the new background removal capability. The function uses “sophisticated machine learning and picture analysis capability,” the business claims. In essence, Apple has limited the availability of the function to iPhones powered by the A12 Bionic chip or later. All iPhones that enable the background removal capability are listed below:

The depth and level of integration that the new remove background capability in iOS 16 has with the operating system is one of its strongest features. You may use the functionality in a variety of apps, including Photos, Screenshot, Quick Look, Safari, and Files.

2. Launch the picture from which the background has to be removed.

3. Press and hold the object now until a white glow surrounds the picture. 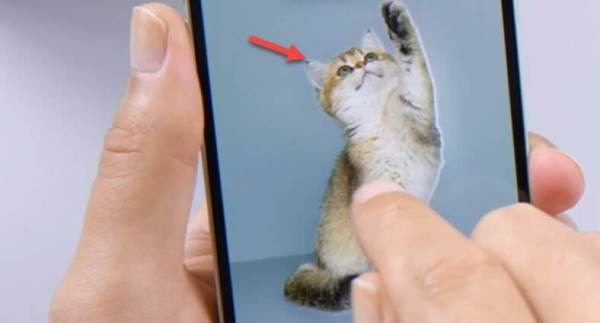 4. Now that the object has been removed from the background, you may move it pretty much anywhere you like by dragging it such as iMessage or WhatsApp. 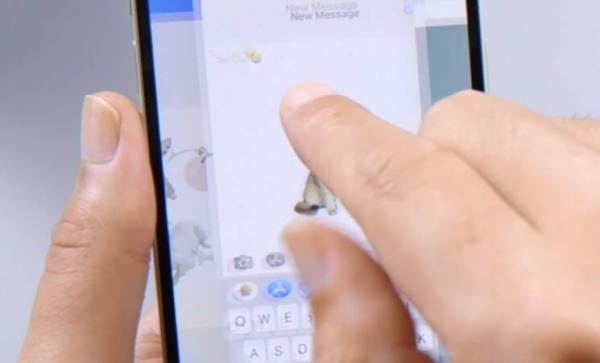 Get Rid of Background of a Picture on an iPhone

Alternatively, as soon as the white light appears, release your hold on the image to reveal a pop-up menu with the following choices: 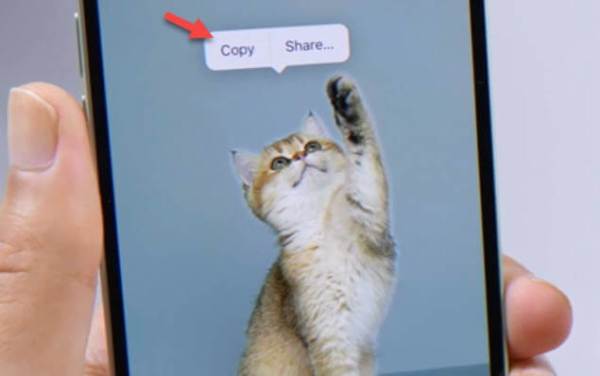 The picture may be copied without the background using the ‘Copy‘ command, and then pasted anywhere you choose. You may now hit “Share” to immediately share the “sticker” if you choose. 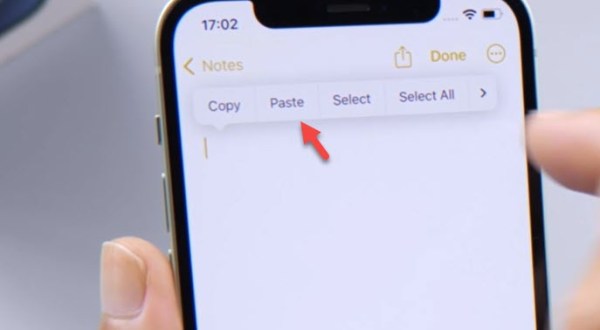 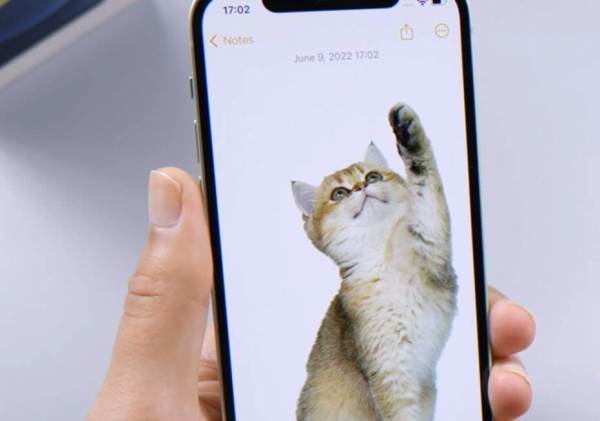 Get Rid of Background of a Picture on an iPhone

On the other hand, you may do it right from Safari if you want to make a sticker out of a web picture you spotted or if you want to get rid of its backdrop. You may utilize the Photos app approach described above without having to download the image.

Here’s how to remove the background of a picture on the web (Safari):

In Safari, locate the picture whose background you wish to erase. Now, if you long-press the image, a pop-up menu will appear.

To remove the background and copy the content to your clipboard, touch on Copy Subject here. 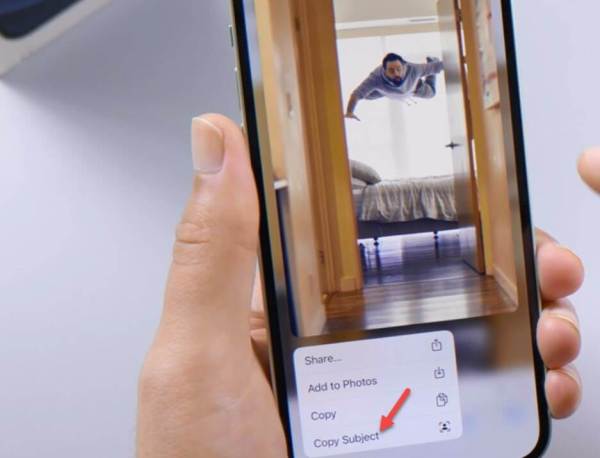 That’s it. These were the methods to get rid of the background of a picture on an iPhone running on iOS 16. Remember that not all iPhones have this feature. This new tool is quite helpful when you need to rapidly identify a topic in a picture.

How to Get Rid of Duplicate Contacts on iPhone [iOS 16]

How to Lock Photos Album on iPhone [iOS 16]

How to Change Charging Animation on iPhone [iOS...