Do you want to know how to enable and disable raise to wake on your iPhone 14 models? This post will guide you on Raise to Wake iPhone 14: How to Turn It On & Off (iOS 16).

Many smartphones have this feature. On Samsung Galaxy devices it’s called “Lift to wake” while on iPhones it’s “Raise to wake.” When enabled, when you pick up your phone, the screen turns on automatically.

When you pick up your iPhone to look at it, you can choose to let the screen come on. Raise to Wake allows you to quickly check your notification without pressing a single button, just as it does on the Apple Watch.

What Does Raise to Wake Mean?

I’ve so far really liked the raise to wake functionality on the iPhone. It makes it simple for me to view my alerts and choose between songs. But often picking up your phone might reduce battery life.

By default, Raise to Wake ought to be enabled. You can manually activate it if for some reason it is not already.

Here’s how to turn on/off raise to wake on iPhone 14 running iOS 16: 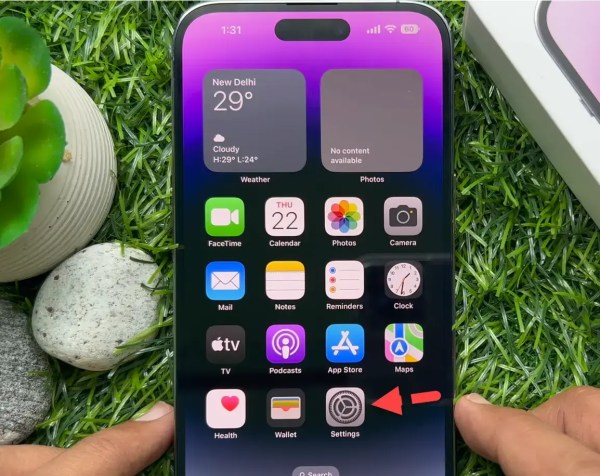 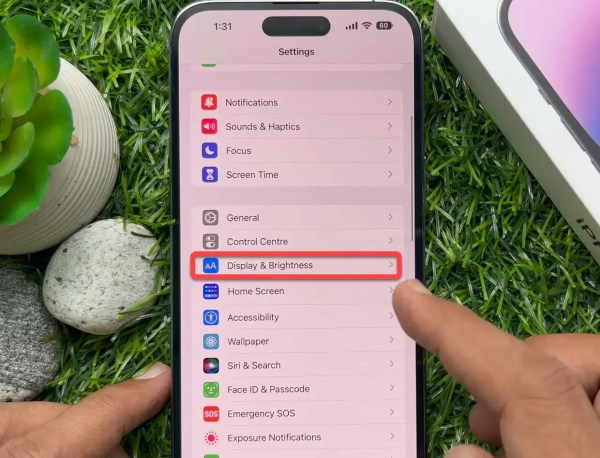 3. Here, enable or disable the Raise to wake feature on your iPhone 14 just above the Always On option. 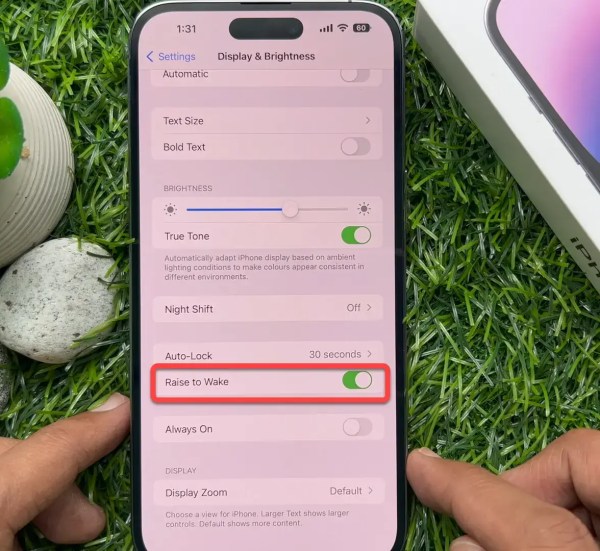 Depending on the model of your iPhone and the iOS version it is running, Raise to Wake may not work on it. Raise to Wake is compatible with iPhone 6s and subsequent models running iOS 10 or later.

That’s all. This post was all about how to turn on/off raise to wake on iPhone 14 models running iOS 16. This function is useful, but it may also be annoying and deplete battery life. Raise to Wake can be switched on and off with relative ease, so you may experiment with both to find which is most effective for you.

How to Remove Camera from the Samsung Lock Screen